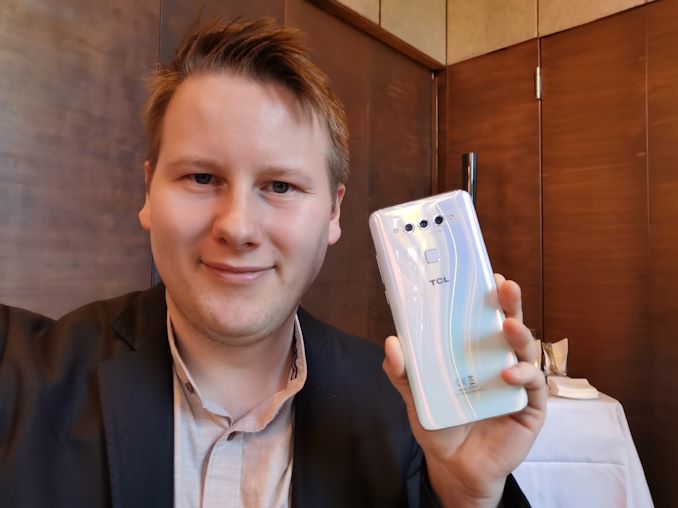 As one of the world’s largest TV manufacturers, with its hands in a lot of other things, TCL is a fairly common name among certain regions of the world. The company also does the hardware for a number of smartphone brands already, namely Blackberry and Alcatel, but this year at IFA, executives were keen to launch TCL as its own smartphone brand, as well as showcasing new smartphone technologies like foldable displays. TCL is coming to the market with its first device, the TCL Plex, very soon, and we had a chance to see the hardware in action.