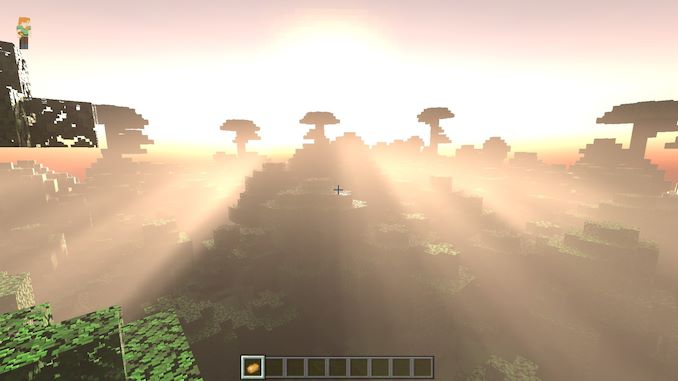 Earlier this year at Gamescom, NVIDIA and Mojang showed off an early beta build of the popular game Minecraft with additional ray tracing features. Ray Tracing is a rendering technology that should in principle more accurately generate an environment, offering a more immersive experience. Throughout 2018 and 2019, NVIDIA has been a key proponent of bringing ray tracing acceleration hardware to the consumer market, and as the number of titles supporting NVIDIA’s ray tracing increases, the company believes that enabling popular titles like Minecraft is going to be key to promoting the technology (and driving hardware sales). NVIDIA UK offered some of the press a short hands-on with the Minecraft Beta, and it is actually my first proper Minecraft experience.