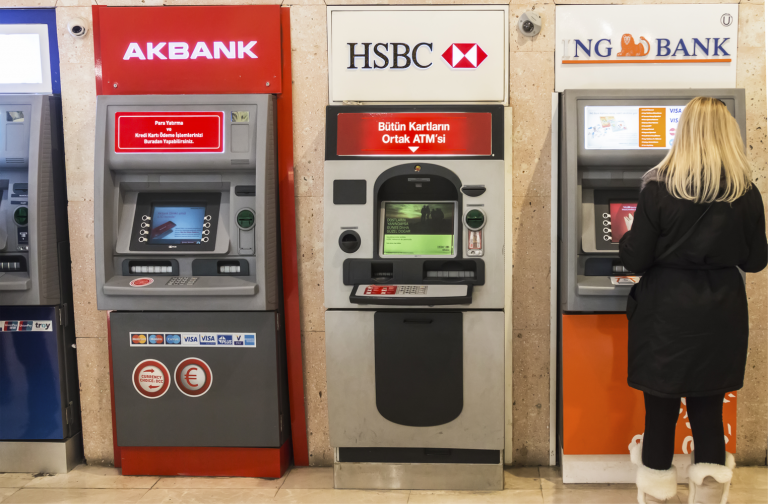 The competition for the Turkish cryptocurrency market appears to be heating up as Binance is the latest platform to launch a banking integration for the Lira (TRY). The global digital asset exchange is now open to direct transactions of local fiat from Akbank, one of the largest banks in Turkey.

Binance, the popular international cryptocurrency exchange with users from over 180 countries and regions, has announced the first bank channel integration at Binance Global with one of the largest banks in Turkey, Akbank. Binance users are now able to instantly deposit and withdraw Turkish Lira on the trading platform via desktop and the iOS App, with the company promising “the most competitive fees in Turkey.”

Founded in 1948, Akbank has an extensive domestic distribution network of 770 branches across Turkey with more than 14,000 employees. In addition to providing services at branch locations, Akbank serves close to 18 million customers via 5,000 ATMs, more than 600,000 point of sale terminals, online, mobile and other direct channels. The bank operates from its headquarters in Istanbul and its shares are listed on Borsa Istanbul.

“As part of our mission to continue working on increasing the freedom of money worldwide and notably in a country that is fast-adopting digital assets, we are expanding the available options to lower the barrier to entry,” commented Binance CEO Changpeng Zhao. “As the industry scales with our products and services that grow in tandem, the availability and process of investing, exchanging and trading crypto will become more and more seamless.”

Why Crypto Matters to Turkey

With millions of refugees from the war in Syria on the other side of the border, economic concerns regarding the stability of the local fiat has pushed cryptocurrency adoption in Turkey to grow faster than in most markets. The country of over 82 million people has an estimated 1 million active investors, according to local reports. And a fifth of Turkish respondents in last year’s Global Consumer Survey by Statista said they used or owned crypto, as news.Bitcoin.com reported in June 2019.

This large market has attracted the attention of the digital asset trading industry recently. In January 2020, for example, Blockchain.com launched a full banking integration for TRY on its trading platform.

Unfortunately, all this activity has also caught the attention of the Turkish authorities. Alarmed by the rapid spread of crypto trading in the country, government agencies are ramping up efforts to introduce greater oversight into the sector. It was earlier reported that Turkey’s Financial Crimes Investigation Board will conduct checks on crypto exchanges as part of its offensive against what regulators regard as illegal online betting and gambling.

What do you think about Binance integrating with Turkey’s Akbank to allow Turkish users to deposit and withdraw lira? Share your thoughts in the comments section below.

The post Binance Users in Turkey Can Now Deposit and Withdraw TRY via Akbank Integration appeared first on Bitcoin News.