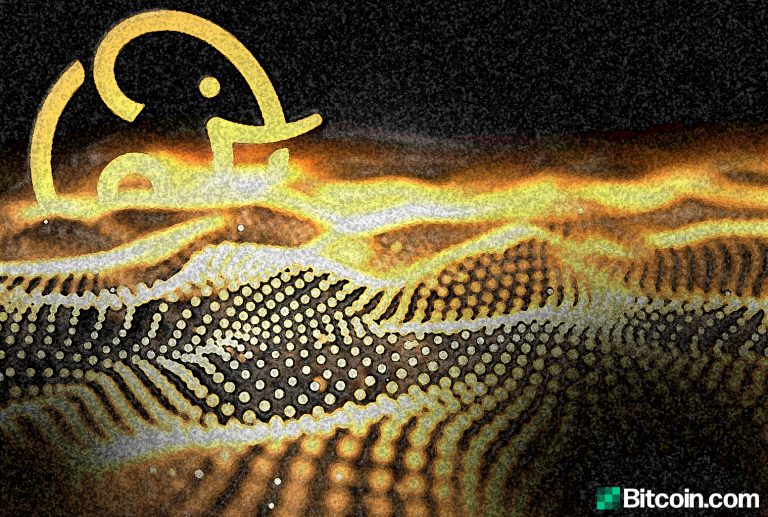 On February 28, Gocrypto CEO Dejan Roljic revealed the payment gateway has officially onboarded 1,000 merchant locations during a recent company update that expanded upon the firm’s growth. Roljic also explained Gocrypto now has several locations in five countries and the company recently started expanding into South America in November 2019. The Latin American expansion means Gocrypto will be open in 13 new markets and the team hopes to onboard as many stores in the region as possible.

The payment gateway Gocrypto has been making strides toward cryptocurrency adoption and this week the firm’s CEO Dejan Roljic announced the team has onboarded 1,000 locations worldwide. News.Bitcoin.com first reported on Gocrypto in June 2018, when the business helped create a “genuine Bitcoin City” within the confines of Slovenia’s largest shopping center.

Slovenia is Gocrypto’s home base and after the launch of Bitcoin City, the company continued to make headway onboarding merchants throughout the country. Last year, news.Bitcoin.com explained that Slovenia has the most BCH-accepting physical locations worldwide and this was fueled by Gocrypto’s efforts. Roljic’s CEO update on Friday not only announced that Gocrypto has captured 1,000 locations worldwide, but the firm has been expanding internationally.

“We entered Croatia in May 2019 and continued our expansion to Switzerland, Hungary and Bulgaria,” Roljic wrote. “Gocrypto is also available for customers in the United Kingdom, Czechia, Slovakia, Romania, and Portugal.”

Roljic further highlighted that Gocrypto is now present in South America and the company recently partnered with Xpay.cash. “[The startup Xpay] is a partner provider of easy crypto payments [and is] successfully growing its presence in Columbia and Venezuela,” Roljic’s update explained. “150 locations strong, they are also planning on expanding to other South American countries.” The Gocrypto CEO said that now that the firm has legal approval in the region, the company plans to “boost these markets with a systematic approach.” Roljic stated:

Our SWAT mobile sales teams will open up to 13 new markets; in each, the goal is to onboard 20–50 stores to start accepting Gocrypto payments, launch the ambassador program and acquire as many PSPs as possible.

Additionally, Roljic revealed that a new merchant dashboard is being constructed and soon merchants can become a crypto exchange by leveraging the firm’s hardware point-of-sale (PoS) terminals.

“We are in the final stage of testing our own physical PoS terminals that will enable merchants to buy and sell selected cryptocurrencies as well as to accept crypto payments,” Roljic stressed. Lastly, the firm is also in the midst of attempting to obtain a license for financial services from the central bank. Roljic conceded that the project is “demanding” but will represent “a big step forward in the crypto industry.”

Roljic added that Gocrypto wants to conquer the world, and in the future they can envision every merchant having the ability to become their own exchange by being able to sell digital currencies at the counter. The Slovenia-based firm is also currently talking with companies worldwide that manage “millions of physical merchants” and the firm aims to integrate Gocrypto into their point-of-sale (PoS) or cashier systems.

What do you think about Gocrypto’s expansion and the 1,000 locations the company has onboarded to-date? Let us know what you think about this subject in the comments section below.