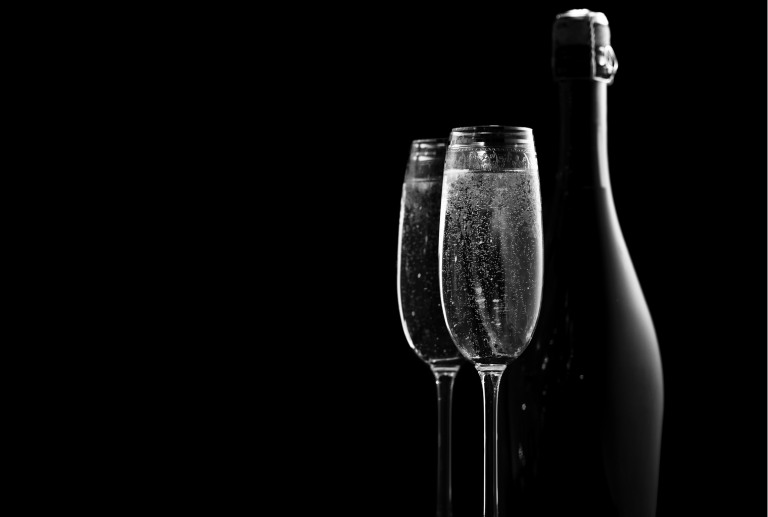 Business is booming on the darknet. Despite ongoing DDoS attacks, Empire Market has now passed 1 million users and two years’ trading. White House Market is also going strong, boasting almost 100% uptime in its first six months and over 60,00 users. In related news, the darknet has gained a new search engine that features vendors and listings from DNMs extending all the way back to Silk Road.

When news.Bitcoin.com reviewed White House Market (WHM) in January, the site had 6,000 listings. That number has now swelled to 14,000, and there are also 60,000 users of the monero-based darknet market. Notably, the number of WHM listings is now roughly equivalent to Empire. In a signed PGP message celebrating six months of business with nearly 100% uptime, WHM’s admin thanked the community for their business and support. In a thread on the market’s Dread board, users praised its good customer support. “WHM has been my go to market the past month or two. I urge everybody to switch over and learn to pay with XMR,” urged one. “Best market since Dream,” added another.

The admin of fellow monero market Monopoly chipped in “Congrats brother, it doesn’t matter how much you try we will always be 1 month older than you.” All though still tiny, Monopoly has also been growing steadily, with the number of listings tripling to almost 500 in just over a month. The site’s accountless design is intended to provide better security for vendors and customers while preventing exit scams, since funds aren’t custodied. 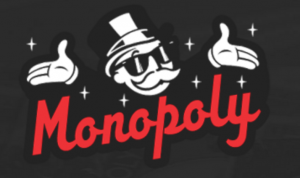 Empire has endured a torrid time over the last few months, with the site frequently inaccessible due to DDoS attacks. It is partially due to Empire’s disrupted service that other DNMs including WHM have prospered. However, Empire remains the largest market by some distance, having surpassed 1 million users in January. Last week, Empire’s admin posted on Dread to mark two years in business and promised: “We now have a new team of dedicated market moderators, most disputes have been caught up with and dispute times drastically improving. Support for vendors has also massively improved, all new tickets from vendors are being answered within 24 hours.” The Empire admin also addressed the attacks the site has endured, writing:

The combined DDoS attacks we receive are the strongest DDoS attacks in darknet history. Regardless of this we are always adapting, we are always putting in a lot of work to stay online and our uptime is improving. There are various reasons why DDoSers target us, one of those reasons is to attempt to extort us, another reason is that when we are stable it’s harder for other markets to exit scam effectively. Since day 1 there has been a lot of FUD directed at us, but regardless … we plan to stay online for many many years to come.

There was further good news for darknet users today with the release of Recon (reconponydonugup.onion/), a new search engine developed by Dread operator and notorious darknet personality Hugbunter. Designed as a dedicated search engine for DNMs, Recon enables users to search by market or vendor. The tool is useful for customers seeking out a favorite vendor who’s migrated markets, but may also prove useful to law enforcement and darknet historians trying to connect the dots.

In typical darknet fashion, the site was inaccessible at press time, but screenshots provided by Darknet Live, which described the tool as “next level,” show what visitors can expect. Currently in public beta, Recon has been described by its creator as “the largest darknet market vendor archive service and multi marketplace search engine, providing up to date content from the majority of established markets all in one place. We strive to serve a fast and easy to use platform allowing you to cross reference vendor details, listings, statistics and marketplace addresses.” Hugbunter explained:

This is all accomplished through years of data archiving from past marketplaces and the integrating of an API system for active markets to easily share their public vendor and listing data to us on a regular basis. Vendors can provide updates to their followers on Recon after claiming their profile and submitting a post. These posts are combined into a newsfeed where users can keep up to date with their favorite vendors.

Hugbunter is clearly proud of Recon, which was 18 months in development, and Dread users were impressed on first inspection. “This is some of the best news I’ve heard since silkroad and BMR days,” wrote one. “Absolutely fantastic, I’d give you a hug if I could.” Darknet users maintain a healthy level of paranoia, and there will be concern about the unhealthy amount of power that one man – Hugbunter – wields over the DNM economy, recalling the fate of other darknet leaders like Dread Pirate Roberts. For now, though, the darknet community seems happy to toast the success of its leading marketplaces and the release of a dedicated search engine with the potential to build trust and minimize harm.

What do you think about the darknet getting a new search engine in Recon? Do you think darknet markets are becoming stronger and more secure? Let us know in the comments section below.

Disclaimer: This article is for informational purposes only. It is not an offer or solicitation of an offer to buy or sell, or a recommendation, endorsement, or sponsorship of any products, services, or companies. Neither the company nor the author is responsible, directly or indirectly, for any damage or loss caused or alleged to be caused by or in connection with the use of or reliance on any content, goods or services mentioned in this article.