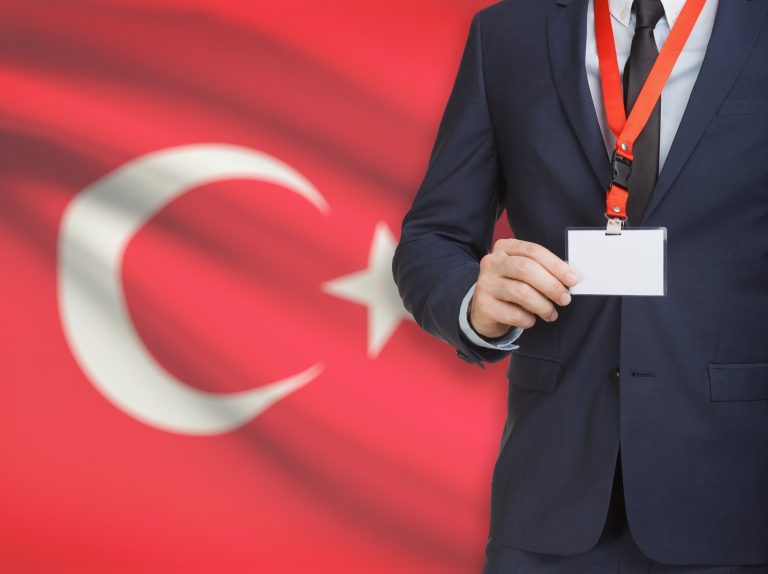 Turkish authorities will soon be going after crypto exchanges operating in the country, local media reported. Although the trading platforms are not the prime target of a new push to increase budget receipts, they will be placed under close examination. The news comes as a military escalation with Syria and the coronavirus outbreak in the region increase demand for alternatives to the national fiat currency.

Turkey’s Financial Crimes Investigation Board (Masak) will conduct the checks as part of its offensive against what Turkish regulators regard as illegal betting and gambling in the virtual space. Online gaming, unless organized by the government, has been prohibited for over a decade, but many Turks continue to play on the internet. 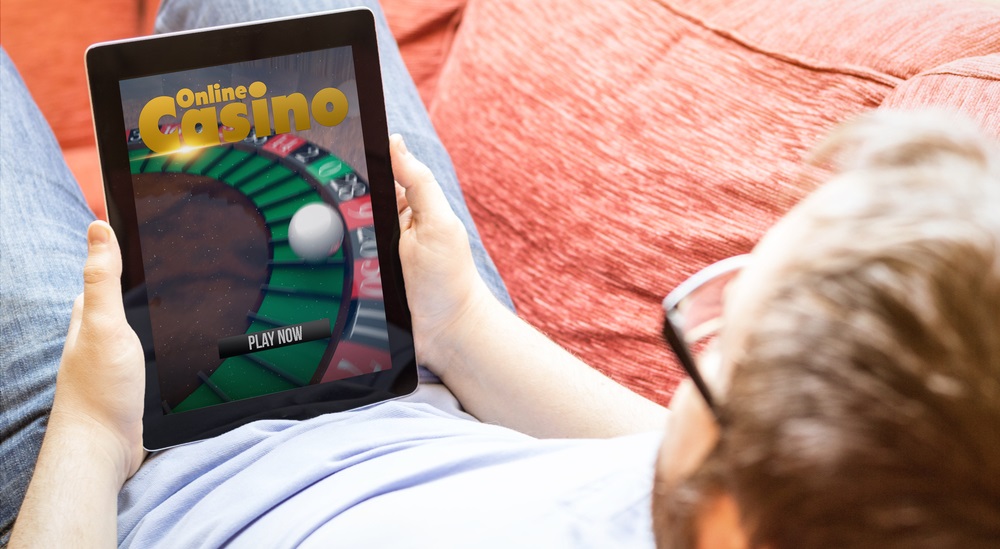 In an interview with the state-run Anadolu Agency, Masak Chairman Hayrettin Kurt revealed that illegal bets and games of chance will be treated as crimes under a draft legislation that has been filed in the Turkish parliament. The Information Technologies and Communication Authority (BTK) will block local and foreign websites that facilitate them. The head of the board added that most of these platforms are based abroad and Turkish regulators are working in cooperation with international counterparts on the issue.

Masak has so far established that the annual revenue from Turkey of these gambling platforms amounts to 350 – 400 million Turkish lira (up to $64 million). Following the measures undertaken by the board in 2018, the state revenues from the sector increased by around 10 billion liras in 2019, or approximately $1.6 billion.

Hayrettin Kurt emphasized that the Financial Crimes Investigation Board will continue its efforts to prevent the tax losses. Working closely with other administrations, Masak has registered an increase in the proceeds from fines it’s imposing for online betting and gambling. They currently range between 10,000 and 43,000 liras (almost $7,000) per violation.

Crypto Exchanges in the Crosshairs

Discussing further how online gaming works, the Masak official pointed out that various alternative payment tools are often employed, including cryptocurrencies. That’s why the board intends to check digital asset trading platforms, which will be closely examined in the near future as part of the efforts to suppress what Turkey views as illegal business. Quoted by the crypto news outlet Muhabbit, Hayrettin Kurt stated:

We have recently prepared a very serious action plan. We will conduct a serious investigation on the accounts that use cryptocurrency exchanges which act as intermediaries.

The Masak chairman also made it clear that the Turkish state has already obtained the means to track gamblers and online gaming platforms, even on the deep web, and warned that offenders will not escape government penalties. The investigative body has discussed the attractiveness of cryptocurrencies for participants in the black economy and explored the experience of other nations in the sector. Hayrettin Kurt remarked that while some governments prohibit their use in payments or are developing their own digital currencies, others have adopted regulations for crypto assets and exchanges.

Cryptocurrencies in Turkey, with its inflation-stricken economy and political instability in the past few years, have become an attractive investment for ordinary citizens. According to media reports, the demand for cryptos and foreign fiat currencies is now rising in the country, this time on the backdrop of a recent military clash with Syrian forces and tensions with Russia, as well as the spread of the coronavirus epidemic in the region. Almost 320 BTC have changed hands only on the BTCTurk exchange in the past 24 hours, with the price per coin reaching a high of close to 55,000 liras ($8,800). 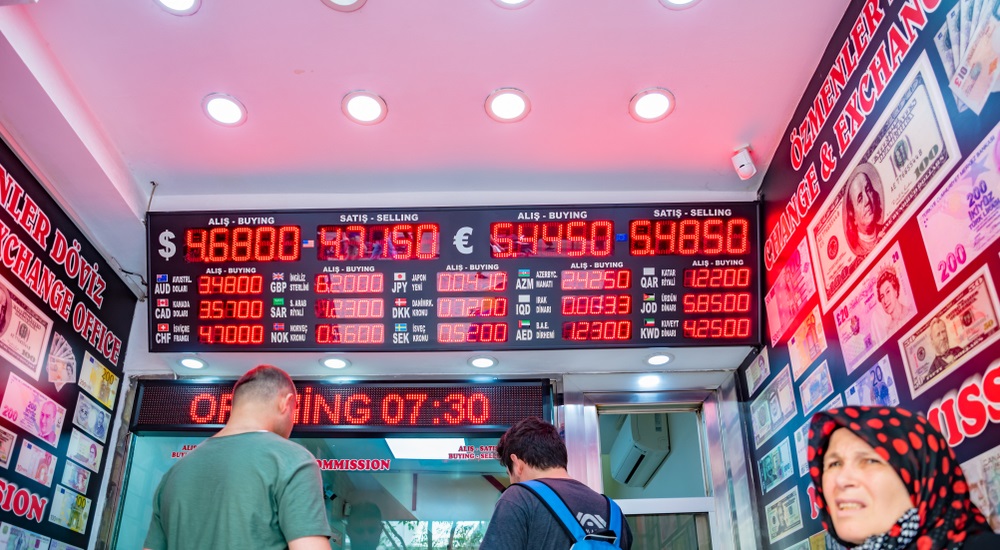 The importance of the Turkish crypto market has been highlighted by global leaders in the space establishing presence there. Among them are crypto exchange Binance, which introduced support for the lira through a partnership with a local payment processor, and the major crypto exchange in Eastern Europe, Exmo, which registered a Turkish subsidiary last year. In early January, news came out that Turkish authorities are stepping up efforts to increase oversight in the crypto space.

Online betting and gambling has seen significant growth with the development of internet and mobile technologies, and not only in Turkey. Cryptocurrencies have contributed to the trend as well with the utility they bring to electronic payments and their privacy-oriented features. Online gaming platforms, like Bitcoin.com’s Cash Games for example, accept cryptocurrencies such as bitcoin cash (BCH). Besides, not all countries facing socio-economic challenges have a negative stance on this type of gambling. Venezuela, for example, recently authorized the opening of a crypto casino in the landmark Humboldt Hotel in Caracas.

What’s your opinion about the measures Turkey plans to take against online gambling and cryptocurrency exchanges? Share your thoughts on the subject in the comments section below.

Did you know you could win big with bitcoin gambling? Choose from a range of BCH games including BCH poker, BCH slots, and many more. All games are provably fair—good luck!

The post Turkey to Inspect Cryptocurrency Exchanges as Part of Government Offensive Against Online Gambling appeared first on Bitcoin News.