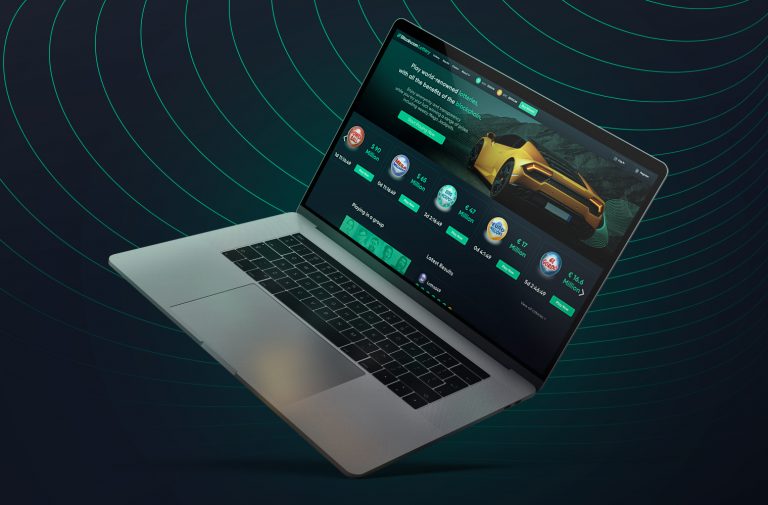 Following the recent partnership between Bitcoin.com and Bravio Technologies Limited, the Bitcoin.com Lottery platform has officially launched. It lets users play the most popular global lotteries from any location. Tickets can be purchased using either bitcoin cash (BCH) or bitcoin core (BTC) as payment methods.

Use BCH or BTC to Play Power Ball, Mega Millions and Other Global Jackpots With Bitcoin.com Lottery

Traditional lottery platforms limited users in many ways. Tickets could only be bought within the country users were located and, in addition, users were further restricted by having to pay for those tickets with the country’s local currency. To enter and claim winnings on the U.S. Power Ball, for instance, a user had to be located in the United States and could only buy a ticket with U.S. dollars.

The launch of Bitcoin.com Lottery changes that. For the first time ever, users can enter global lotteries from any country. The platform acts as a booking engine, locally purchasing tickets through official lottery agents on users’ behalf. Furthermore, the Bitcoin.com Lottery platform is also the first to let users buy lottery tickets with cryptocurrency.

“Over recent years we’ve seen a shift in the way lottery tickets are sold, with increasing numbers of people buying them online. However, the limitations of location have remained. You still have to be based in a country to play a lottery there,” explains Bitcoin.com CEO Stefan Rust. “We’ve solved that problem by building a seamless global lottery platform. No matter where you’re based, you can log in and play the world’s leading lotteries.” 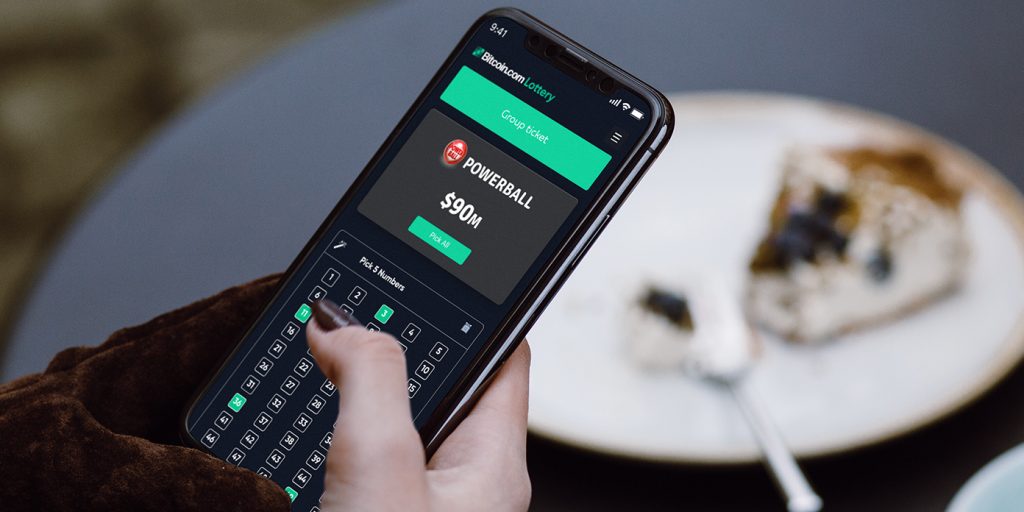 Powered by blockchain technology, the platform supports BCH and BTC payments for over ten global lotteries. All users need to purchase tickets through the platform is a suitable wallet app, such as the Bitcoin.com Wallet, and an account on the Bitcoin.com Lottery. After selecting a lottery and numbers, the user proceeds to pay using their wallet app.

Once the payment is made, a select team of local distributors working with the platform will then purchase the tickets, and a scanned copy will appear in the user’s account shortly after. The Bitcoin.com Lottery platform will also notify users should they have any form of winnings to collect, with an in-house customer support team available to help at any time.

Bitcoin.com Lottery arose from the partnership between cryptocurrency service provider Bitcoin.com and Canadian internet gaming corporation Bravio Technologies Limited in 2019. The platform was developed by Bravio, a B2B Management Services company that specializes in the design and development of igaming technology.

Paul Carroll, CEO of Bravio Technologies, commented on the landmark launch: “We’ve unveiled a world first. It’s only a matter of time now before we see more igaming companies adopt Bitcoin Cash as a form of mainstream payments and, as a pioneer in this new digital age, the Bitcoin.com Lottery platform is just the beginning.”

Together with Bitcoin.com’s expertise in building on blockchain technology, the partnership has resulted in the creation of a seamless, user-friendly global lottery platform that removes limitations. In the future, the platform will be further developed with plans to let users anonymously cash out winnings directly into their wallets.

Bitcoin.com Lottery currently supports over ten world-famous lotteries. These include the U.S. Power Ball and Mega Millions, the Euro Millions, and the hugely popular €2.24 billion jackpot Loteria de Navidad. Users can get started on the platform by creating a free account.

What do you think about the ability to win lotteries around the world using bitcoin cash? Share your thoughts in the comments section below.