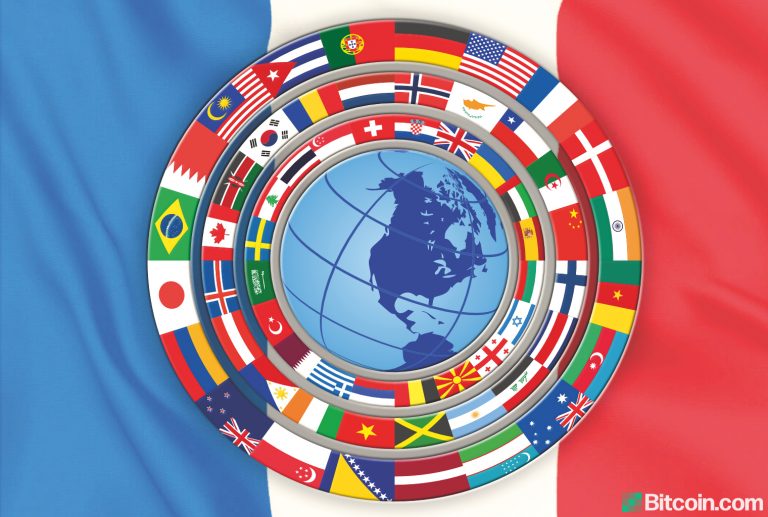 Bitcoin is a fungible and consumable intangible asset in the same way as legal tender.

The case involved a 1,000 BTC loan which crypto financial advisory firm Bitspread took out in 2014 from bitcoin exchange Paymium. During the loan term, a bitcoin hard fork occurred and Bitspread received bitcoin cash (BCH) on the borrowed BTC. The company repaid the loan in October 2017 but kept the bitcoin cash. The court rejected Paymium’s request to obtain the BCH in question.

Aramis counsel David Roche explained that by classifying a bitcoin loan as a consumer loan, the borrower is obliged to repay the same quality and quantity. The borrower therefore bears the risks and reaps the benefits from the loan. This rule applies to cryptocurrencies, the counsel continued, emphasizing: “The borrower can collect the fruits of bitcoin. He fulfills his obligation when he returns bitcoin without necessarily handing over bitcoin cash.”

Last week, South Korea made a regulatory breakthrough for cryptocurrency when its National Assembly finally passed a bill after about two years of deliberation. It provides a framework for the regulation of cryptocurrencies and exchanges. Previously, there were only guidelines but never a law, and cryptocurrencies were neither banned nor regulated.

Under the new law, crypto service providers will be required to use the real-name verification system and comply with reporting requirements in line with the global cryptocurrency standards set by the Financial Action Task Force (FATF).

The Australian District Court of New South Wales has allowed a cryptocurrency exchange account to be used as collateral for legal costs. The court was asked to order the plaintiff to put 20,000 Australian dollars into a court-controlled bank account to cover some of the defendant’s legal costs, should the plaintiff lose or withdraw the case. While acknowledging the volatility of cryptocurrency, Judge Judith Gibson said in the judgment:

This [cryptocurrency] is a recognised form of investment.

Last week also saw a long-awaited moment for the India crypto community as the country’s supreme court delivered a historic verdict in favor of the crypto industry. After almost two years, the court quashed the central bank’s April 2018 circular which banned regulated entities from providing services to crypto businesses, calling it unconstitutional.

Germany’s Federal Financial Supervisory Authority (BaFin), which started regulating the crypto industry at the beginning of this year, has issued a clarification regarding cryptocurrencies. Related service providers are required to obtain its authorization to operate in the country under the new law.

The topic of cryptocurrency is increasingly being discussed by regulators all over the world. The G20 finance ministers and central bank governors recently discussed cryptocurrencies and stablecoins at their first meeting of 2020.

The FATF has also been holding meetings for regulators worldwide to discuss cryptocurrency issues. In January, it held a supervisors’ forum to discuss the supervision of crypto assets. At its plenary which ended on Feb. 21, “More than 800 delegates, representing the global network of 205 countries and jurisdictions, as well as international organizations” discussed cryptocurrency, the global money laundering watchdog detailed. Noting that its crypto risk analysis will be presented to the G20 in July, the organization stated:

The FATF discussed progress in its 12-month review of the implementation of the FATF’s new requirements, taking into account updates from private sector representatives on their proposed technical solutions.

What do you think of the French court’s ruling, South Korea passing a crypto bill, and other regulatory developments in this roundup? Let us know in the comments section below.

Images courtesy of Shutterstock, the Indian government, Yonhap News, and the FATF.