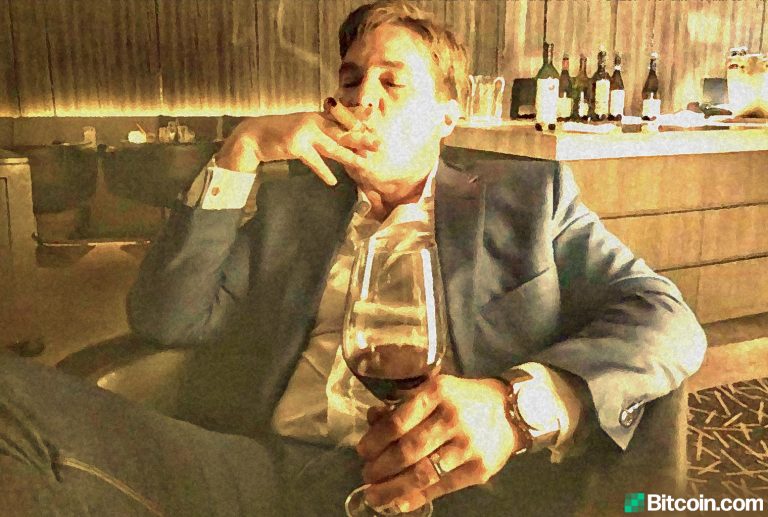 A new court filing from the Kleiman v. Wright lawsuit shows that Judge Bruce Reinhart has overruled a number of Craig Wright’s recent objections and he has ordered Wright to amend his testimony by Thursday. Moreover, Reinhart noted that Wright’s “protestations of undue burden ring hollow” and the defendant “produced forged documents in this litigation.” Wright has until March 12 to produce better answers and provide new documents in regard to the Tulip Trust companies and the list of bitcoin addresses.

The latest news from the ongoing billion-dollar Kleiman v. Wright lawsuit indicates the self-proclaimed Bitcoin inventor has another deadline to deal with. Wright is being sued by the Kleiman estate over an alleged 1.1 million BTC and intellectual property that may have belonged to the now-deceased Dave Kleiman. The family and Dave’s brother believes Wright manipulated and defrauded their brother’s possible BTC holdings and ideas. Besides being involved in the billion-dollar court case, Wright is also well known for his assertion that he is Satoshi Nakamoto. Despite his claims, the greater cryptocurrency community has never believed his story and every single piece of evidence he’s provided as proof has been debunked by blockchain experts, cryptographers, and well known bitcoiners. The lawsuit has dragged on since February 2018 and it has been filled with quite a few tales.

On March 10, documents from the court show that Judge Reinhart has overruled Wright’s recent objections about his alleged “attorney-client relationships,” 11,000 redacted documents, and the multitude of businesses Wright ostensibly managed. At one point in the 14-page document, Reinhart said that the companies would lead him to believe they are “effectively the alter egos” of Wright and his wife.

During the first week of February, news.Bitcoin.com reported on the thousands of documents and his attorney-client privilege objections. One particular claim of attorney-client privilege stemmed from an attorney from Kenya named Denis Bosire Mayaka. The lawyer delivered a letter to the court but Reinhart has decided to disregard Mayaka’s declaration because it “has not been adequately authenticated.” Reinhart’s objection to Wright’s story continued:

Particularly given my prior finding that Dr. Wright has produced forged documents in this litigation, I decline to rely on this kind of document, which could easily have been generated by anyone with word processing software and a pen.

Judge Reinhart had numerous objections to Wright’s tales and underlined that he gives “no weight to sworn statements of Dr. Wright that advance his interests.” “I have previously found that Dr. Wright gave perjured testimony in my presence,” Reinhart added. The judge concluded by detailing that Wright’s contractual or other legal obligations “is not a basis for limiting discovery” or for a “protective order.”

“The entities allowed Dr. Wright to retain these materials. Dr. Wright currently has actual possession of the documents. He already has located, reviewed, and logged these materials. All that remains is to physically produce them. He has not shown that doing so would create an undue burden,” Reinhart stressed.

Wright has until March 12 to produce legitimate documentation that pleases Judge Reinhart’s request. “I overrule Dr. Wright’s objections to Interrogatories 2, 3, and 5,” Reinhart concluded. “I also overrule Dr. Wright’s assertion of attorney-client privilege on behalf of third-party corporations — These documents shall be produced on or before March 12, 2020, at 5:00 p.m. Eastern time (U.S.).” Judge Beth Bloom also signed a paperless order requiring the defendant’s expedited response by Judge Reinhart’s deadline.

What do you think about Judge Reinhart’s statements about Wright’s tales and objections? Do you think Wright will be able to satisfy the judge’s request? Let us know what you think about this subject in the comments section below.