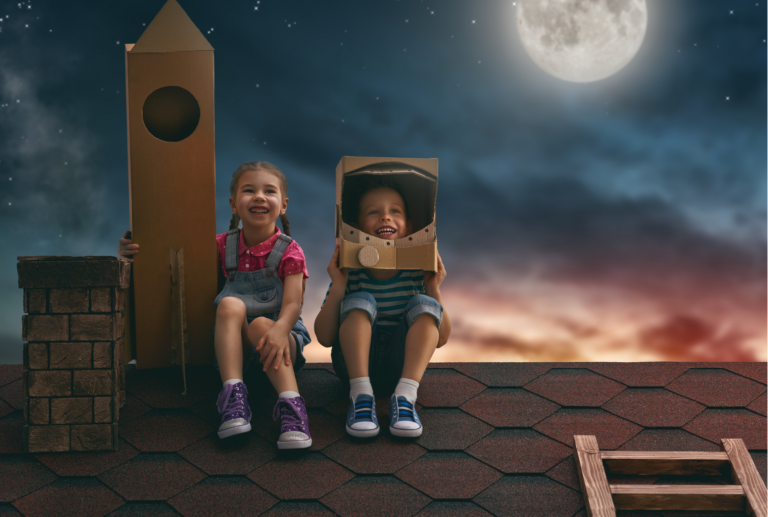 While the Crypto Market Was Hemorrhaging Value, These Tokens Mooned

Why do certain altcoins moon? It’s a question that all crypto holders have pondered at some stage while enviously eyeing the ascent of a token that wasn’t even on their radar, let alone their portfolio. If the performance of obscure tokens in a bull market is discombobulating, how to explain such breakouts in a deep bear market? Over the last seven days, a minority of digital assets have inexplicably posted impressive gains.

Also read: Sending Cash to Friends and Family Through Bitcoin ATMs Is Safer Than Crowding Bank Offices During Pandemic

Over the past week, while the crypto market was shedding half its value, a handful of coins picked the worst time to perform their best. These obscure low cap and low volume cryptos witnessed the sort of gains that haven’t been seen since the halcyon days of 2017. In hindsight, these coins would have provided a rare chance to profit in this most turbulent of weeks. However, the devil is in the details, as they say, and on closer inspection, not all of these gainers were as profitable as their percentage increase would suggest. 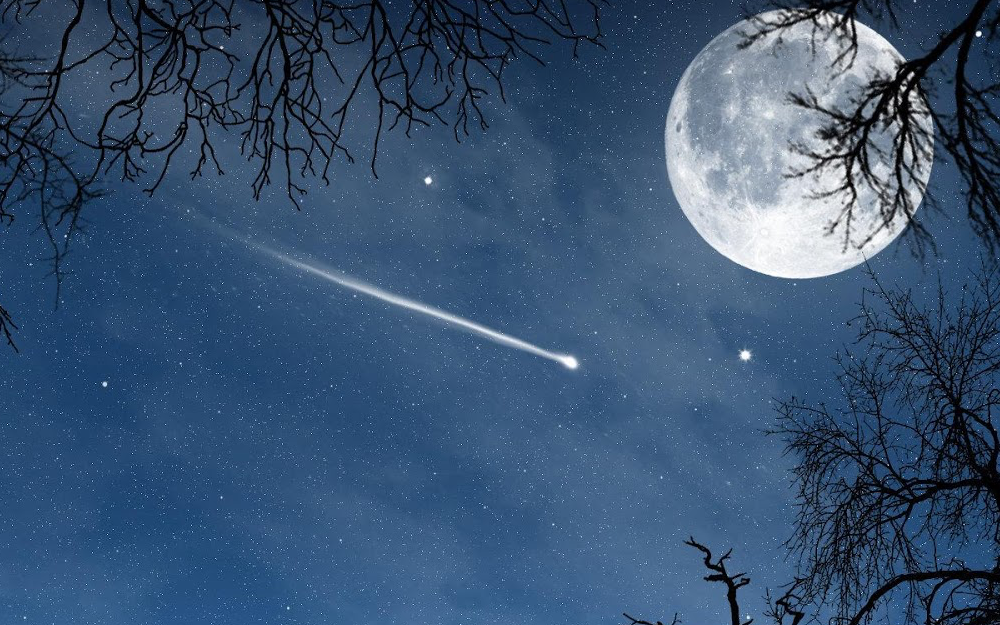 You’ve probably never heard of Finexbox, a Hong Kong-based P2P exchange, any more than you’ll have heard of The Stone Coin (TSC). If the data is to be believed, however, TSC is up 17,700% for the last seven days, thanks to $45M of trade on Finexbox. Your skepticism is warranted.

Uranus (URAC) is another coin that’s inextricably enjoyed a good week. The token which puts the ‘ass’ in digital asset is up 580% for the week, thanks to steady trading on Bittrex and Hotbit.

The trade volume for most of the altcoins in the green this week is pitifully low, as is to be expected. As a result, many of the percentage gains can be discounted as they were achieved in illiquid markets where a single buy order can be enough to make the price jump. This includes monero classic (XMC), up 195% and tradable on Hitbtc and Gate.io, and Universe (UNI), up 46% with volume of $362,000.

The most legit looking asset that’s positive for this week is polkadot (DOT), which is swapping for $118 a token and is up 27%. Other “legitimate” cryptos that have outperformed the market include gifto (GTO), up 20%, after which the remaining coins in profit are almost exclusively stablecoins, whose minor deviation above their dollar peg attests to their demand. A record $100 billion of stablecoins was traded on March 14 according to stablecoinindex.com, with USDT leading the way, followed by USDC and TUSD.

For traders seeking winners from the graveyard of dead and dying altcoins, there is a subset of remaining candidates that stands out. This niche group of tokens has performed very well over the past week. XRPBEAR is the FTX-issued token for shorting XRP with 3x leverage. It’s up 17% for the week. Its counterpart BNBBEAR is up 27%, ETHBEAR is up 40%, and BEAR – for shorting BTC 3x – is up 10%. You know you’re in a bear market when the best performing tokens are those that were designed to thrive in a sea of red.

Do you think the worst of the market downturn is over, or are we just getting started? Let us know in the comments section below.

Disclaimer: Price articles and market updates are intended for informational purposes only and should not be considered as trading advice. Neither Bitcoin.com nor the author is responsible for any losses or gains, as the ultimate decision to conduct a trade is made by the reader. Always remember that only those in possession of the private keys are in control of the “money.”

The post While the Crypto Market Was Hemorrhaging Value, These Tokens Mooned appeared first on Bitcoin News.