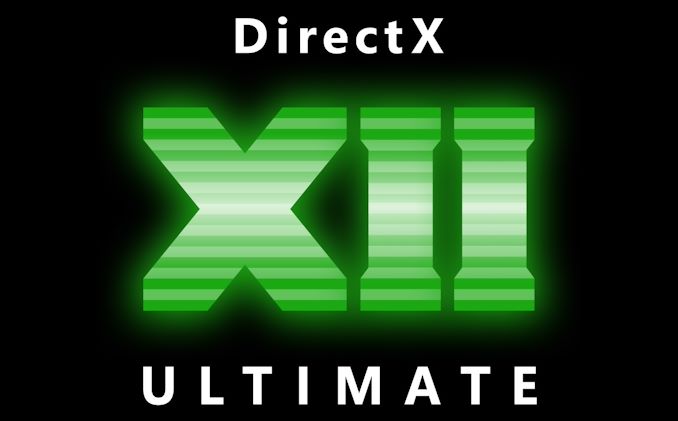 Microsoft Unveils DirectX 12 Ultimate: The GPU Feature Set For the Next Generation of Games

While the 2020 Game Developers Conference has been postponed, that thankfully doesn’t mean everything gaming-related for this spring has been postponed as well. As the saying goes, the show must go on, and this week we’ve seen Microsoft, Sony, and others go ahead and make some big announcements about their gaming consoles and other projects. Not to be left out of the fray, there is PC-related news coming out of the show as well.

Leading the PC pack this week is Microsoft (again), with the announcement of DirectX 12 Ultimate. Designed as a new, standardized DirectX 12 feature set that encapsulates the latest in GPU technology, DirectX 12 Ultimate is intended to serve as a common baseline for both PC game development and Xbox Series X development. This includes not only wrapping up features like ray tracing and variable rate shading into a single package, but then branding that package so that developers and the public at large can more easily infer whether games are using these cutting-edge features, and whether their hardware supports it. And, of course, this allows Microsoft to maximize the synergy between PC gaming and their forthcoming console, giving developers a single feature set to base their projects around while promoting the fact that the latest Xbox will support the very latest GPU features.