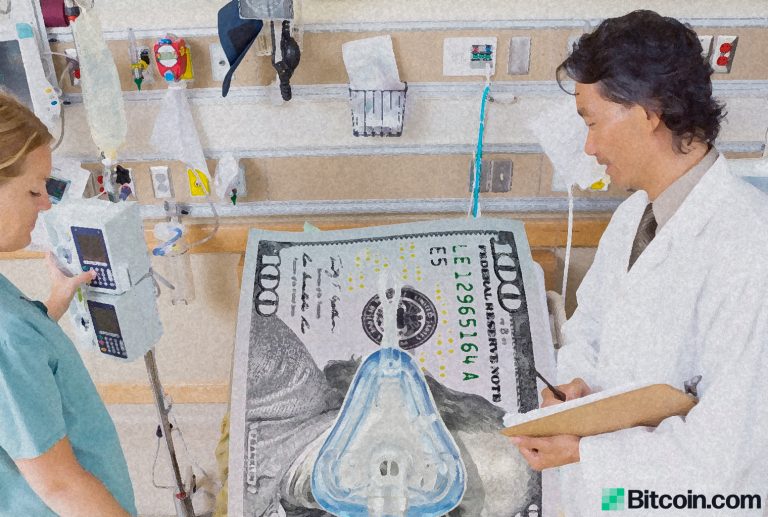 The last few weeks of global hysteria has shown there’s been a mad dash for dollars and various fiat currencies. Moreover, central banks have tried to quell cash liquidity issues by injecting trillions into the hands of private banks and hedge funds worldwide. As the financial system shudders with more than $250 trillion in global debt, the government’s monetary system looks more like a crumbling Ponzi scheme every day. Charles Ponzi would be proud of the world’s fiat system, as today’s monetary framework requires an endless supply of victims to sustain confidence in currencies backed by nothing.

The coronavirus scare has created havoc across global markets and in response, central banks worldwide have injected trillions into the hands of private banks and corporate entities. For instance, the Federal Reserve revealed it would be funneling $500 billion per day into repo markets until Friday and the central bank started repo operations on Monday. Bank of England’s governor Andrew Bailey told the press on Wednesday that the bank was “prepared to pump unlimited money into the financial system.”

There are also at least 20 well known central banks that have injected vast amounts of fiat into the hands of financial institutions. In the U.S., partisan Congress members and President Trump have approved a trillion-dollar package to combat the coronavirus effect on the economy. The federal government is even talking about ‘helicopter money’ by putting $1K or more into the hands of American residents. At the end of 2019, global debt had risen to $250 trillion and trillions more have been added within the last two weeks.

With all the massive printing and all the debt amassing, people have been scrambling for dollars and a short term fix throughout the chaos. The monetary system is looking like a Ponzi scheme where participants at the top are rushing to leave before the system collapses. With covid-19 attacking their revenue, corporations and banks are begging for more stimulus even after last year’s incredible stock market bull run. Still, the crisis has so many people shocked that they are not questioning the debt problem until they are faced with a credit crunch. The U.S. dollar and the rest of the fiat currencies are quickly showing their true colors as full-fledged Ponzi schemes.

In its most recent release, the Fed revealed that its balance sheet ballooned by $356.3 billion last week to a record high $4.668 trillion. I’m sure that next week’s number will show a balance sheet in excess of $5 trillion, headed to infinity and beyond!

The term Ponzi scheme derives from the method’s creator Charles Ponzi, an Italian born swindler who defrauded a number of investors with one of the first high-profile pyramid schemes. Essentially, Charles Ponzi conned paying participants into recruiting even more participants by promising big returns that were supposed to funnel downward. However, Ponzis typically collapse because they don’t sustain for very long. Top members of the Ponzi always leave the lower end participants with nothing after taking everything during a period of time.

Out of the $250 trillion+ of global debt, the U.S. commands a large sum ($23 trillion) of that, alongside countries like Japan ($11 trillion), and China ($6.2 trillion). Bureaucrats and central bankers from these countries have no intention of paying off their debts. They simply know that the Ponzi system will lose considerable amounts of money annually and they just create new debt to keep it going. Essentially, when the margin calls come in and debts are due, profits are paid to the politician swindlers and the bankers who sell the scam to newcomers. The profits stem from suckers who are willing to bolster the confidence of the U.S. dollar, the euro, pound sterling, yen, and manipulated stock markets. 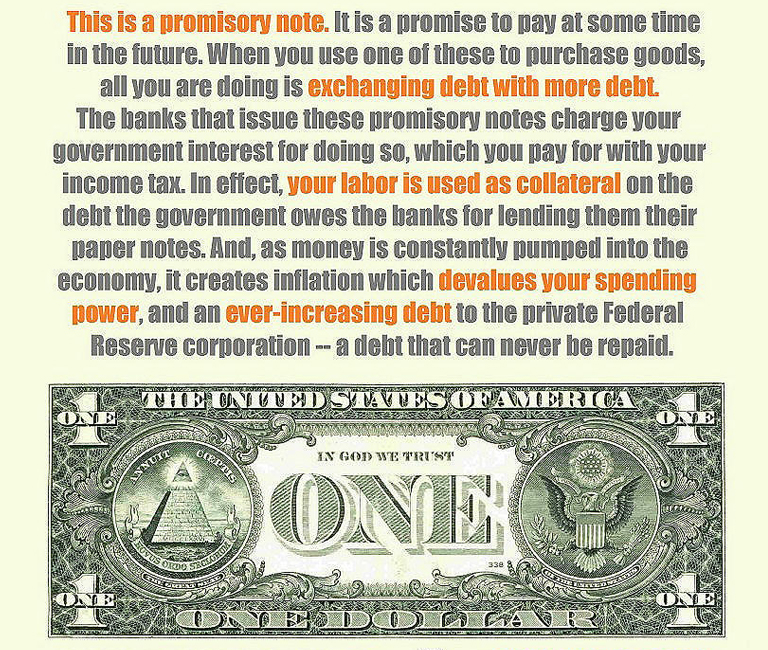 Governments like the U.S. solely rely on the confidence of their creditors and they know they can cheat the game even more each year without citizens even knowing. Instead of growth, politicians shill debt in order to keep the Ponzi scheme going even stronger. If bureaucrats didn’t sell the fiat Ponzi scheme, the con would be uncovered easily and the citizens would likely toss them out of office. Crises and economic fires they started and tossed gasoline on are often used to keep the pyramid scheme still going in the face of a burning emergency.

While central banks and bureaucrats find ways to manipulate the world’s monetary system, cryptocurrencies can benefit global citizens by offering them a way out of the manipulated and monopolized game. As more people join the cryptoconomy by using digital assets like bitcoin cash (BCH), they can opt out of a system filled with rabid inflation and great busts and booms. While the central banks deal with the cash crunch and create more financial crises worldwide, cryptocurrencies will be there to offer financial sovereignty and censorship-resistant money. A monetary solution that offers such benefits in a society filled with multi-level fiat currency Ponzi scams will certainly thrive in the face of adversity.

What do you think about the scramble for dollars and how cryptocurrencies offer economic freedom in a world filled with monetary manipulation?

Disclaimer: This article is for informational purposes only. Neither the company nor the author is responsible, directly or indirectly, for any damage or loss caused or alleged to be caused by or in connection with the use of or reliance on any content, goods or services mentioned in this article.

You can now purchase Bitcoin without visiting a cryptocurrency exchange. Buy BTC and BCH directly from our trusted seller and, if you need a Bitcoin wallet to securely store it, you can download one from us here.