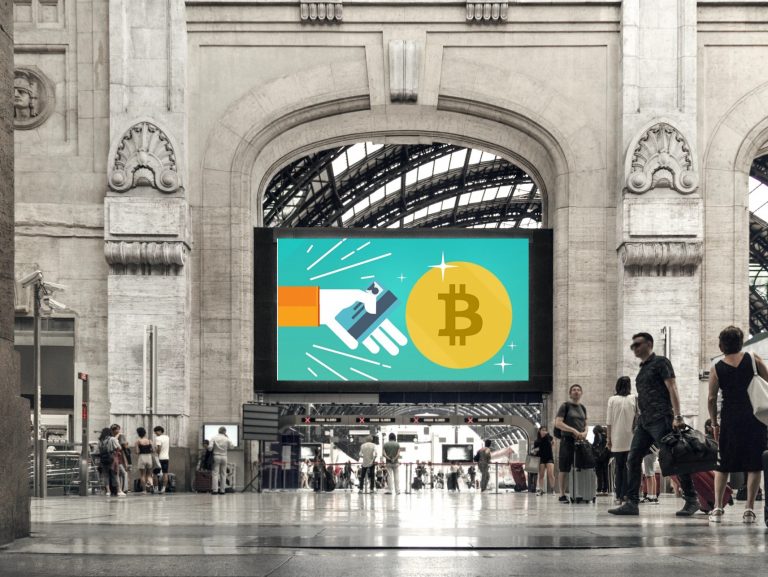 1.2 Million Italians Can Now Buy Bitcoin From Their Bank

Buying bitcoin just got easier for Italians. The country’s mobile bank Hype has announced a partnership with fintech Conio, enabling customers to buy, sell, and securely store BTC from within their banking app. With over a million Italians choosing to bank with Hype, and 60,000 new customers being onboarded each week, the challenger bank’s decision to offer bitcoin is significant.

Launched in 2015 by Italian bank Banca Sella, Hype reflects the growing trend towards digital-first challenger banks which cater predominantly to millennials. By linking up with Conio, Hype’s mobile platform saves customers the trouble of using cryptocurrency exchanges to buy bitcoin. Instead, they can purchase the digital currency in-app, without the need for extra verification requirements.

When it comes to bitcoin storage, Milan-based Conio utilizes a multi-key solution, with three keys for each wallet. Because two are necessary to authorize transactions, with one stored on the user’s device, another on Conio’s servers, and a third kept offline by Hype, customers can maintain control over their funds and regain access if they lose their device. 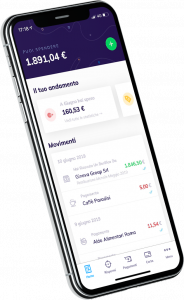 Giving the Customer What They Want

The wallet integration is the result of demand for bitcoin among Hype’s customers, according to CEO Antonio Valitutti: “Over 13% of our customers demanded bitcoin. We heard them, and we did our best to bring them the best solution: that’s why we chose Conio. We are very happy with our partnership, which also demonstrates the pioneering spirit of Hype.”

Christian Miccoli, Conio co-founder and CEO, added, “We are thrilled by this result. It shows that banks must not be afraid of cryptocurrencies, but can instead embrace them and make this sector grow in the future.”

By normalizing BTC and exposing 1.2 million customers to crypto, Hype could play a key role in advancing bitcoin’s cause in the region. Customers will be able to directly use their account balance to buy bitcoin, with a daily purchase limit of €500 and an annual limit of €2,500 for Hype Start accounts. Premium accounts, meanwhile, can buy up to €4,990 per day or €50,000 per year, with the bank claiming a 1% fee for every purchase and sale.

Corona Carnage and a Way Forward for Bitcoin

Italy has been the worst-hit nation amid the covid-19 outbreak, with its death toll overtaking China’s on March 19 and all citizens on lockdown. At the time of writing, 4,032 people have perished from the virus there, with the total number of cases exceeding 41,000.

Last week, the Italian Red Cross and blockchain startup Helperbit announced that they were raising donations in bitcoin and other cryptocurrencies, with the intention of establishing a second-level advanced medical post for pre-triage of covid-19 cases. So far, the appeal has raised over $17,000. While a mere drop in the ocean given the government’s announcement of a €3.6 billion stimulus package, it indicates that the country is marshaling whatever resources it can to counter the virus.

As central banks desperately inflate the money supply to shore up a flagging economy, the appeal of fixed supply assets such as bitcoin is heightened. As well as being able to buy and sell bitcoin, Hype customers can use their card to pay for goods and services anywhere BTC is accepted. With citizens currently urged to avoid cash payments to prevent spreading the virus via contaminated notes, bitcoin may prove to be a valuable alternative, particularly as a hedge against rising inflation.

Do you think bitcoin will prove its worth as a hedge against inflation? Let us know in the comments section below.

The post 1.2 Million Italians Can Now Buy Bitcoin From Their Bank appeared first on Bitcoin News.