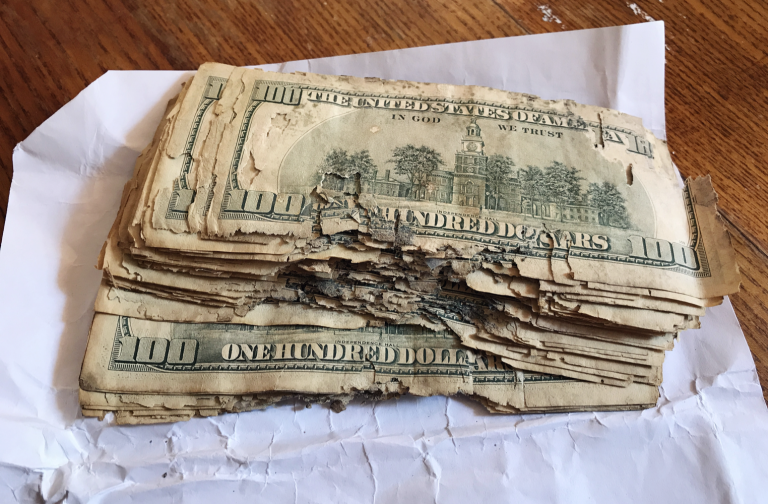 Cash Crisis: National Currencies Plunge in the Wake of Coronavirus

Fiat currencies across the globe have experienced sharp declines in the wake of the coronavirus panic, with the Norwegian Krone falling over 30% lately last week. The Mexican peso and Australian dollar trailed close behind over the same period, with multiple fiat currencies also taking a nosedive. Though USD remains strong, some speculate this is due to flight from other markets, and that the bastion of fiat strength might not be able to withstand endless printing and reckless credit creation of QE much longer.

Also read: The Multi Trillion-Dollar Stimulus Package: These Are the US Corporations Begging for Bailouts

Announcing an open-ended QE program Monday for unprecedented asset purchasing, the U.S. Federal Reserve has pledged to purchase assets “in the amounts needed,” signaling the beginning of a virtually unlimited easing effort which will include moving into corporate bonds for the first time.

As lockdown orders, enforced business closures and travel bans continue to wreck economies, world currencies are reeling from the massive shock spiked by coronavirus panic and containment measures. The Fed and other central banks of the world may have their eyes on unlimited support, but many fiat currencies are telling a different story. 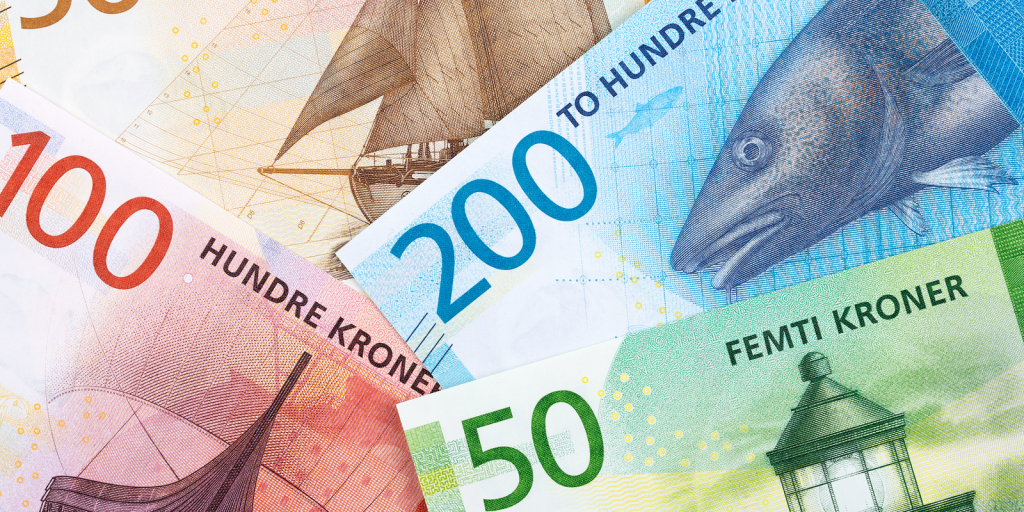 Norwegian Krone and Others Knocked Down by Virus-Plagued Markets

The Norwegian krone has now hit a record low against the U.S. dollar, falling 25% from the end of December, and over 20% in just under two weeks from March 9 to 20. Other currencies have taken the same trajectory in that 11-day time frame, with the Mexican peso and Australian dollar falling 17% and 13% respectively.

In the last two weeks, some major currencies tanked by as much as 20% against the dollar. And currencies have historically had fairly low volatility. British Pound hit the lowest level since 1985. The imported products are going to suddenly get a lot more expensive pic.twitter.com/th91nL0YKm

NZD, GBP, SEK, and other fiat currencies aren’t doing a whole lot better. The British pound has tumbled downward past levels not seen since 1985, falling against the euro.

At a minimum, we think there is a strong impulse to liquidate what you can — before you can’t — as London’s trading floors are probably about to be slammed shut before too long.

Fears of circuit breakers and trading suspensions aren’t unwarranted. March has seen stock exchanges across the globe tighten restrictions and adjust trading rules, with a temporary suspension of all trading in the Philippines on March 17, and the NYSE opening yesterday for the first time in 228 years to an empty floor.

But What About the US Dollar?

Amidst all the chaos the U.S. dollar is surging against other world currencies. While the dollar remains strong for now, some are not certain the situation can continue, especially with the unadulterated market intervention happening currently, and talk of humongous stimulus packages. U.S. Democratic Senator Chuck Schumer described his plan for “unemployment on steroids” Sunday:

You lose your job because of this crisis or any other reason, the federal government will pay you your full salary for 4 to 6 months.

.@SenSchumer on Dems’ Coronavirus “stimulus”: “You lose your job because of this crisis OR ANY OTHER REASON, the federal government will pay you your full salary for 4 to 6 months.” pic.twitter.com/pcdr4I6CQY

While many imagine hyperinflation to be a freak economic phenomenon reserved only for non-U.S. countries, An Art Cashin piece from October 15, 2011 notes that “Hyperinflation requires a central bank to willingly commit economic suicide.”

Though Cashin thought this was unlikely for the U.S. almost a decade ago, his descriptions of the hyperinflation in Germany’s Weimar Republic now sound eerily familiar to some:

Things did not go badly instantly. Yes, the deficit soared but much of it was borne by foreign and domestic bond buyers … that means foreign bond buyers said – ‘Hey this is a great nation and this is probably just a speed bump in the economy.’

“When things began to disintegrate, no one dared to take away the punchbowl,” Cashin continues. “They feared shutting off the monetary heroin would lead to riots, civil war, and, worst of all communism. So, realizing that what they were doing was destructive, they kept doing it out of fear that stopping would be even more destructive.”

While it’s yet uncertain if such a fate awaits the USD, it is interesting to note the similarities. The Weimar Republic was a product of the first World War’s ravaging, prolonged effects on Germany.

With a war-torn economy that was unable to produce, the answer was to just print more money. Looking at U.S. President Donald Trump’s recent proclamation that he is a “wartime president” and that fighting the covid-19 virus is now “a war — a different kind of war than we’ve ever had,” it raises suspicion about the forced shutdown of economies currently witnessed. Unemployment rates are expected to skyrocket in coming months. There’s no worries according to the U.S. leader, however, who maintains:

First of all, you never have to default because you print the money, I hate to tell you, OK?

As astute economists are quick to point out, you can print money infinitely, but you cannot print the scarce assets, resources, labor and expertise the money is meant to represent. This is one reason some now are moving value to perceived safer, hard-capped supply assets such as bitcoins or physical gold.

What do you think about the decline of national currencies being witnessed now? Let us know in the comments section below.