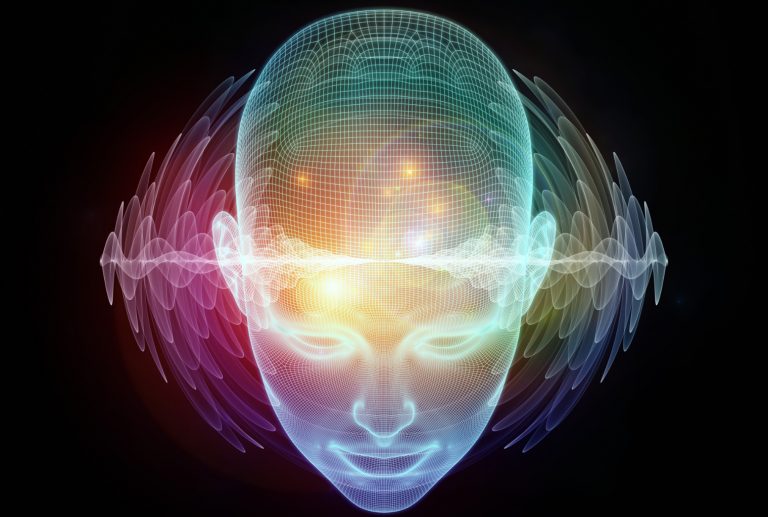 Microsoft has patented a cryptocurrency mining system that leverages human activities, including brain waves and body heat, when performing online tasks such as using search engines, chatbots, and reading ads. “A user can solve the computationally difficult problem unconsciously,” the patent reads.

Also read: 2x Bitcoin — Wanna Double Your BTC to the Moon? Forget About It

Microsoft Technology Licensing, the licensing arm of Microsoft Corp., has been granted an international patent for a “cryptocurrency system using body activity data.” The patent was published by the World Intellectual Property Organization (WIPO) on March 26. The application was filed on June 20 last year. “Human body activity associated with a task provided to a user may be used in a mining process of a cryptocurrency system,” the patent reads, adding as an example:

A brain wave or body heat emitted from the user when the user performs the task provided by an information or service provider, such as viewing advertisement or using certain internet services, can be used in the mining process.

For example, instead of massive computation work required by some conventional cryptocurrency systems, data generated based on the body activity of the user can be a proof-of-work, and therefore, a user can solve the computationally difficult problem unconsciously.

The system may reward cryptocurrency to an owner or a task operator “for providing services, such as, search engines, chatbots, applications or websites, offering users access for free to paid contents (e.g. video and audio streaming or electric books), or sharing information or data with users,” the patent details.

What do you think of Microsoft’s new cryptocurrency mining system? Let us know in the comments section below.