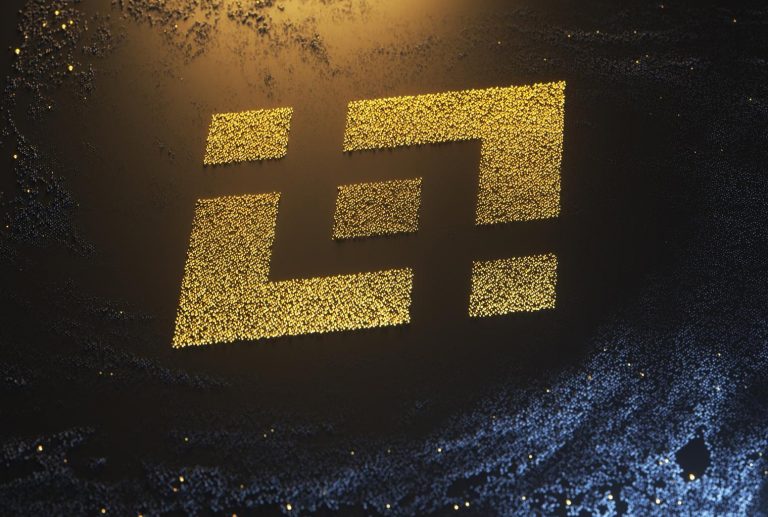 The popular cryptocurrency exchange Binance is allegedly in talks with the owners of coinmarketcap.com in hopes of purchasing the website for $400 million. People familiar with the matter explained the acquisition will be announced this week and could be one of the largest procurements in the cryptocurrency and blockchain industry to-date.

Binance has grown quite large since launching in 2017 when the global cryptocurrency exchange was founded by Changpeng Zhao (CZ) and Yi He. The following year in 2018, the exchange was considered the largest in the world in terms of cryptocurrency trading volume. The firm has also acquired the Indian exchange Wazirx, the Beijing-based Dappreview, a derivatives exchange called JEX, Mars Finance, and a digital currency mobile wallet branch called Trust Wallet. Now according to people familiar with the matter, Binance is set to announce another acquisition and it might end up being the largest procurement in the crypto industry so far.

The official story floating around crypto-land is that Binance is close to completing a cash and stock deal with the owners of coinmarketcap.com. The website is one of the most popular cryptocurrency data sites and according to Alexa ratings, coinmarketcap.com is ranked 570 worldwide and 819 in the United States. Coinmarketcap (CMC) gets a lot of traffic from countries like the U.S., India, and Brazil as the site sees millions of users visiting the site regularly. The Binance acquisition of coinmarketcap.com is ostensibly a cash-and-stock deal that involves $400 million. Speculators assume that it will be the largest acquisition within the cryptocurrency and blockchain industry to date. For instance, the coinmarketcap.com transaction would be well over the capital injected into 21 Inc. ($121 million), otherwise known as earn.com.

Both Binance and coinmarketcap.com have not spoken to the media about the acquisition, but Binance CEO Changpeng Zhao did hint at some upcoming procurements that he was “very excited” about. Coinmarketcap has an interesting history as the owner Brandon Chez kept his identity unknown, up until he was doxxed by the Wall Street Journal on January 23, 2018. Chez also sat down for a fireside chat with the anonymous Sunny King last year during The Capital conference.

Coinmarketcap has had its share of controversy as well and a number of people do not trust the data that stems from the site. The crypto market cap aggregation website was criticized during the first week of January 2018 for delisting the exchange rates of South Korean crypto trading platforms. When cross-referencing coinmarketcap.com’s data with alternative crypto market valuation sites like messari.io, there’s some discrepancies when it comes to “reported” and “real” or onchain trade volumes.

After the Binance acquisition of coinmarketcap.com (CMC) stories hit social media and crypto forums, a great number of digital asset proponents discussed if it would be “good or bad” for CMC. “I don’t like it at all — I guess I’ll continue to use my favorite CMC alternatives,” one person tweeted after hearing the news.

“CMC has been bad for years — The amount of scams they’ve allowed to advertise on their site has been awful. Hopefully [Changpeng Zhao] changes that,” another crypto proponent added. A great number of the comments on Twitter were negative and many people talked about the relationship between Tron and Binance as well.

“Binance buying [coinmarketcap.com] — How long until BNB and Tron are #1 and #2 and Digibyte is delisted?” the Twitter account @Litecoinfam tweeted on Tuesday.

What do you think about the possibility of Binance acquiring coinmarketcap.com? Let us know in the comments below.