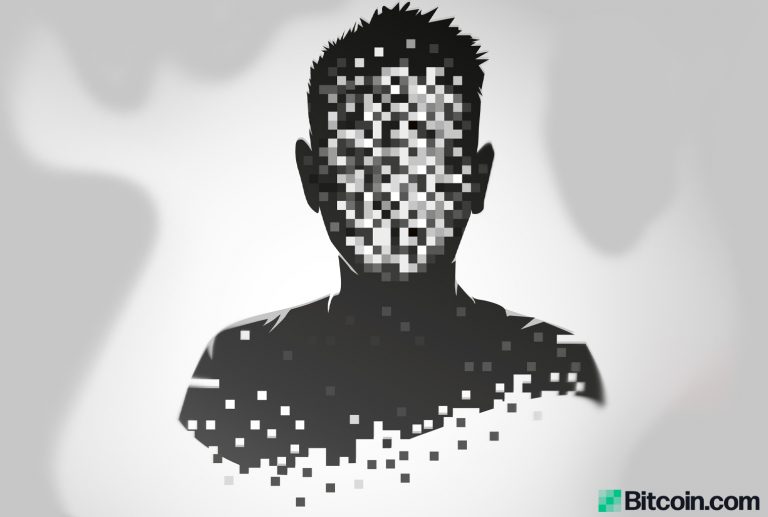 The Many Facts Pointing to Wei Dai Being Satoshi

Satoshi Nakamoto has been an enigma for well over a decade and there’s been a number of suspects and self-styled Bitcoin inventors. One particular suspect is the computer engineer Wei Dai, the creator of the b-money system and the Crypto++ cryptographic library. Since the Bitcoin network was launched in 2009, a number of people have had suspicions that Wei Dai could have played the role of Nakamoto.

Also Read: The Many Facts Pointing to Ian Grigg Being Satoshi

We don’t know who is behind the real identity of the person or group of people that created Bitcoin. The anonymous creator(s) not only created one of the most robust cryptocurrencies the world has ever seen, but also managed to keep the identity of Bitcoin’s creator a secret for more than 11 years. In our fifth installment of the “Many Facts” series, we discussed how Dorian Nakamoto was accused of being the anonymous Bitcoin creator in 2014. The following is the sixth installment with a comprehensive look at the circumstantial evidence that might point to Wei Dai being Satoshi. Dai is a well known cypherpunk and he is referenced in the citations section at the end of the Bitcoin white paper. Over the last decade, a number of speculators have assumed Dai might be the cryptocurrency’s creator and a few armchair sleuths have tried to tie the two together as one.

One reason people think that Dai played the Nakamoto part, is because the talented cryptographer has the smarts to pull it off. Moreover, Dai created a C++ library for cryptographic functions called Crypto++ and he’s still a member of the academic and cypherpunk community. Dai is also a staunch supporter of privacy and the New York Times described the cryptographer as an “intensely private computer engineer.” Dai’s theories about anonymous electronic cash infrastructure can also be found on the cypherpunks mailing list well before Bitcoin was released. The cryptographer also crafted an electronic money system called “b-money” and it is the reason he is referenced in the Bitcoin white paper. In addition to his white paper reference, Dai and Nakamoto also exchanged a few emails in 2008, according to documents hosted on gwern.net.

B-money is an interesting system and Dai explained in 1998 that Tim May’s crypto-anarchy “fascinated” him. “Unlike the communities traditionally associated with the word ‘anarchy,’ in a crypto-anarchy the government is not temporarily destroyed but permanently forbidden and permanently unnecessary,” Dai wrote in the first section of the b-money white paper. “It’s a community where the threat of violence is impotent because violence is impossible, and violence is impossible because its participants cannot be linked to their true names or physical locations,” the computer engineer added.

Dai was already a well-established character well before Satoshi allegedly emailed him in order to discuss peer-to-peer electronic cash concepts. In the 2008 emails, the two discuss Nick Szabo and Dai assumes that the conversations prove Szabo could not be Nakamoto. The emails between Nakamoto and Dai were originally published in March 2014’s Sunday Times editorial. “The more important reason for me thinking Nick isn’t Satoshi, is the parts of Satoshi’s emails to me that are quoted in the Sunday Times,” Dai wrote. On August 22, 2008, Satoshi Nakamoto wrote to Dai and said:

I was very interested to read your b-money page. I’m getting ready to release a paper that expands on your ideas into a complete working system.

Further, the entropy similarities between Wei Dai and Satoshi Nakamoto’s written text also adds to the list of supporting evidence that Dai could be the mysterious creator. The only person who scored higher than Dai was former Bitcoin Core developer Gavin Andresen. Craig Wright, the self-proclaimed Satoshi who has yet to prove himself, has 12 people above him after Dai.

Other than mere circumstances and coincidence, there’s really not a smoking gun pointing to Dai actually being Nakamoto and he’s never admitted it either. Theories of Dai being Nakamoto are also dismissed because Dai and Nakamoto engaged in email conversations and he’s referenced in the white paper, so he would have to be playing ‘double agent’ roles. But that hasn’t stopped speculators in the crypto community who believe people like James Donald and Hal Finney could have been Nakamoto too and played double roles.

Do you think Wei Dai could be Satoshi? Let us know in the comments below.

The post The Many Facts Pointing to Wei Dai Being Satoshi appeared first on Bitcoin News.