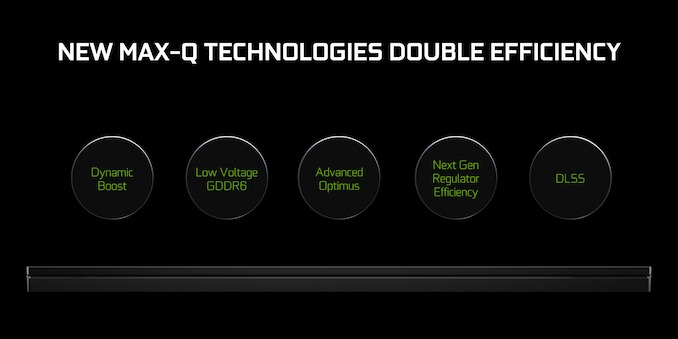 Alongside this morning’s launch of their new laptop SKUs, NVIDIA is also rolling out a couple of new technologies aimed at high-end laptops. Being placed under their Max-Q banner, the company is unveiling new features to better manage laptop TDP allocations, and for the first time, the ability to have G-Sync in an Optimus-enabled laptop. These new technologies are separate from the new hardware SKUs being launched today – they can technically be built into any future GeForce laptop – so I wanted to touch upon separately from the hardware itself.