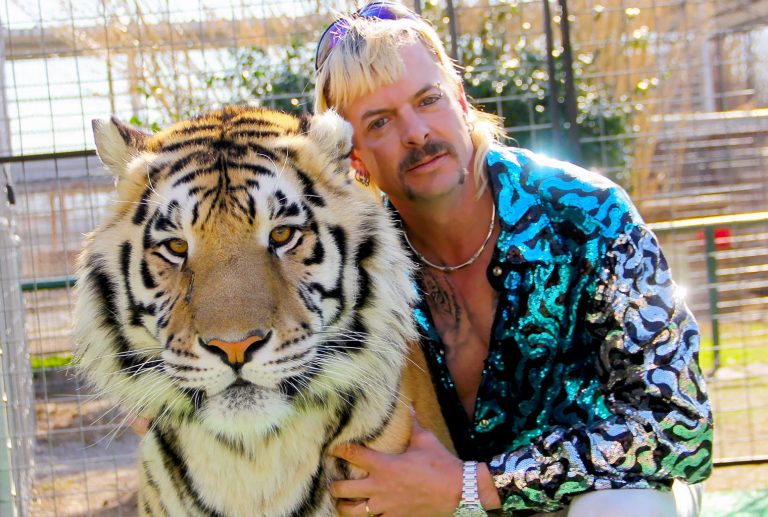 The number one show on Netflix in the U.S. right now is a television series called “Tiger King: Murder, Mayhem and Madness,” and American audiences are eating it up like candy. While the docuseries costar Joseph Maldonado, aka “Joe Exotic,” spends 22 years behind bars, costar Carole Baskin is still the owner of the Big Cat Rescue sanctuary. In fact, the controversial Baskin and her Tampa-based zoo, Big Cat Rescue, accept cryptocurrencies for donations. People can donate digital currencies like BTC, BCH, and ETH to help prevent the trend of big cats kept in captivity.

During the last few weeks, the Netflix docuseries “Tiger King” has been extremely popular in the U.S. and is the number one streaming television broadcast in the country. The story takes place in various states across the U.S. and covers a number of people who own, breed, and sell big cats like Bengal tigers, leopards, and lions. The show mainly features two people who have an extreme hatred for each other, the former GW Zoo owner Joe Exotic and the Big Cat Rescue owner Carole Baskin.

Throughout the myriad of episodes, the audience finds out that the owner of Big Cat Rescue was once a big cat breeder who allegedly changed her ways to stop the captivity and the sale of large cats. For years, her archnemesis was the eccentric Joe Exotic who owned 1,200 big cats at his ranch in Wynnewood, Oklahoma. Moreover, Baskin was accused of feeding her husband to the tigers and inheriting all of her missing husband’s assets. Baskin was able to use this money to battle Joe Exotic in court and managed to liquidate all of his assets. Of course, viewers find out that Exotic spent an enormous amount of time and energy trying to prove that Baskin had indeed inherited her husband’s assets in an evil manner. 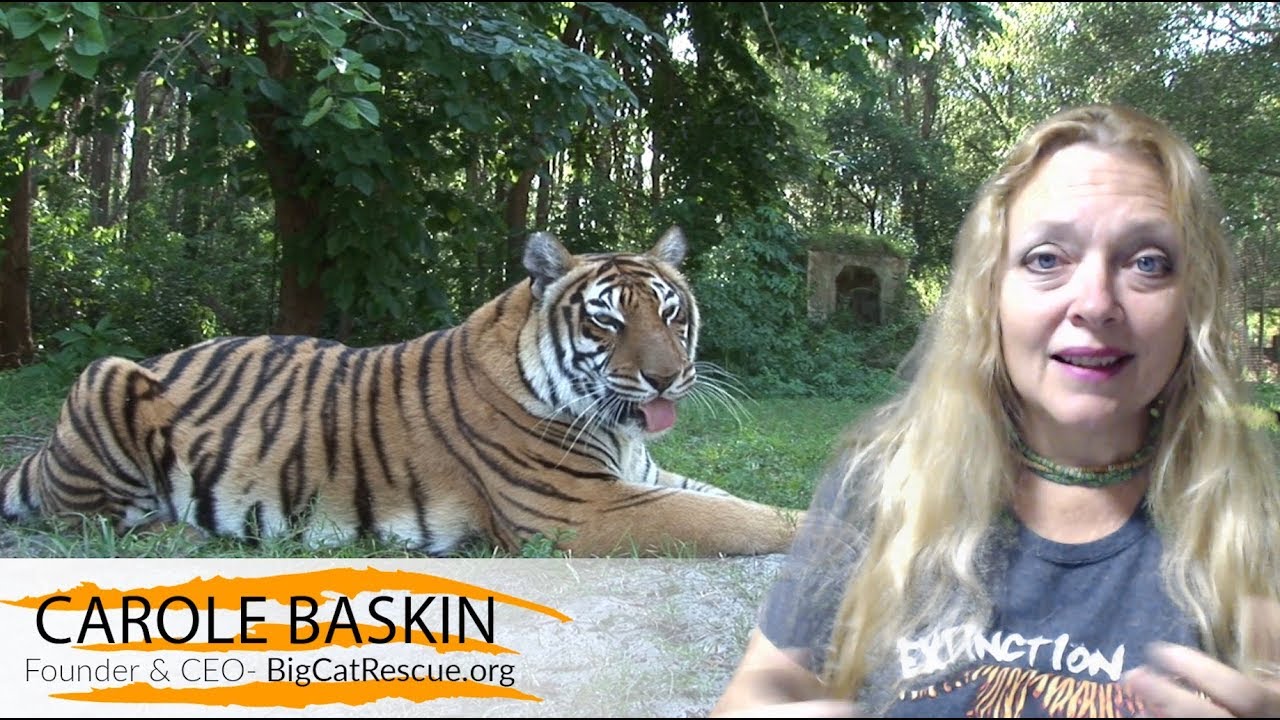 Eventually, Exotic was arrested and charged with an alleged murder-for-hire plot against Baskin and was sentenced to 22 years in prison. Lots of people actually think Exotic was the individual in the right during the fiasco and that Baskin covered up some things about the story. Her late husband’s children told the press that she managed to get a majority of his assets while his offspring only got 10%. Even the Grammy-winning rapper Cardi B tweeted about starting a Gofundme account to get him out of jail.

Bout to start a gofundme account for Joe .He shall be free.

What’s interesting about Baskin and Exotic’s story is that they both leveraged donations from the internet and lots of traffic from social media to help fund their goals. Joe Exotic, aka Tiger King, is not funding his projects and reality show anymore due to his incarceration. Carole Baskin, on the other hand, is still relying on donations from the online community even though she has an estimated inheritance of $30-50 million in assets. In fact, Baskin and Big Cat Rescue have leveraged cryptocurrencies to help with funding for quite some time. Currently, the Tampa, Florida-based Big Cat Rescue accepts BTC, BCH, ETH and other digital assets via Bitpay.

Even though Big Cat Rescue accepts digital currencies people may not be inclined to donate to Baskin’s cause after watching Tiger King. Bitcoiners may find that the docuseries sheds light on Big Cat Rescue’s agenda and they might even inform other crypto advocates not to donate to their cause. Although, despite the film’s depictions, Baskin has denied the accuracy of the Netflix docuseries and wrote a 3,000-word blog post disputing the show’s alleged facts.

What do you think about the Big Cat Rescue facility accepting cryptocurrencies? Let us know in the comments below.