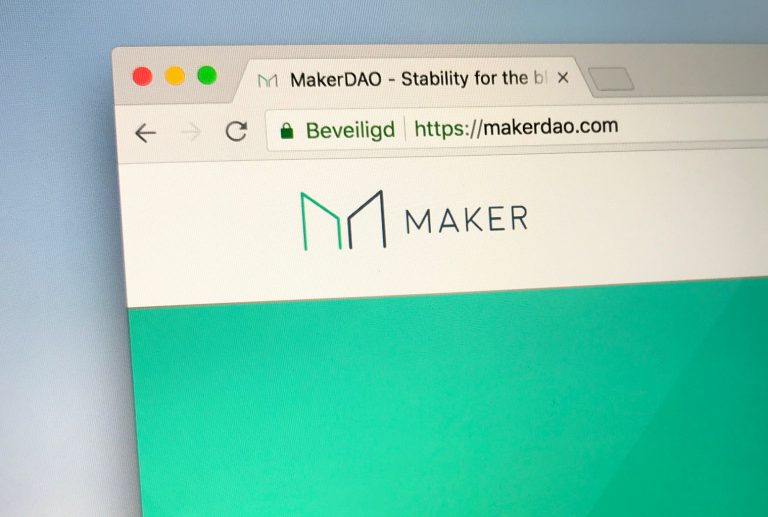 The Maker Foundation is being sued in a class-action lawsuit for $28 million over the March 12 event that caused over $2 million in liquidations. The lawsuit alleges that the team behind the Makerdao project did not explain the extreme risk of loss to investors.

In mid-March, news.Bitcoin.com reported on the price of ethereum (ETH) putting a significant strain on the Makerdao project’s open finance loan system. Because Makerdao uses ETH for overcollaterization, the losses accrued on March 12 otherwise known as ‘Black Thursday,’ made it so roughly $2 million worth of the stablecoin DAI was undercollateralized.

After the event, members of the Makerdao Foundation discussed ways to send a “partial” reimbursement to individuals who suffered from massive liquidations. The team also discussed adding the stablecoin USDC, in order to mitigate against another deep loss if ethereum prices shuddered again. Following the debate, DAI investors are not pleased with the outcome so far and a group of individuals decided to take the Maker Foundation to court over the issue.

The court document was filed by an investor named Peter Johnson who alleges he had 1713.7 ETH collateral locked into a Makerdao loan. According to his complaint, Johnson’s liquidation price was set at $121 per ETH, but the Black Thursday event wiped his portfolio out. The court filing notes that Johnson wants roughly $8.2 million for three charges and about $20 million for punitive and treble damages. After Johnson lost more than $200,000 worth of ETH, he claims that the Makerdao’s actions were “intentional and fraudulent.” Moreover, if a Black Swan event like March 12 were to happen, the plaintiff claims investors were previously told liquidations would only be around 13%.

The Makerdao community seems to be trying to figure out a compensation plan by leveraging the system’s governance poll. However, a plan to reimburse DAI investors who were liquidated has not been established. The plaintiff’s lawsuit alleges that the Maker Foundation knew these events could happen and the protocol’s overcollateriztion and 13% rules did not protect collateralized loans. Interestingly, Bennett Tomlin’s blog post called “A Deep Look at Maker DAO and DAI and MKR” predicted the Makerdao’s liquidity issues two years before it happened.

What do you think about the lawsuit filed against the Maker Foundation? Let us know in the comments below.