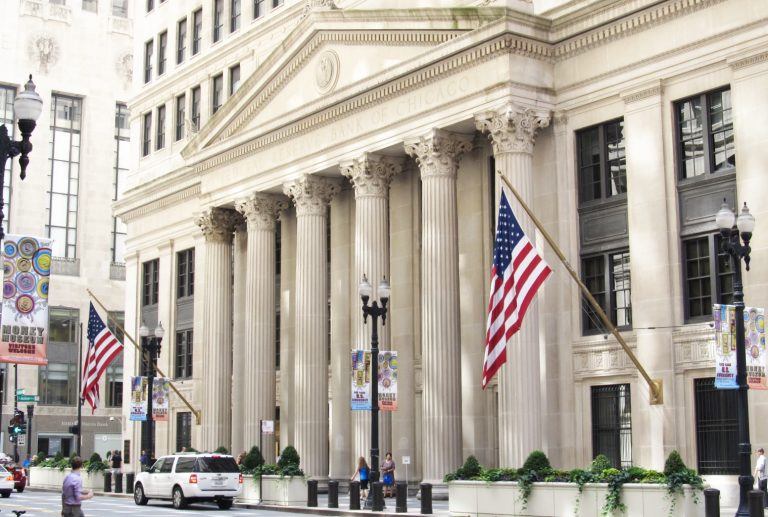 Federal Reserve Index: The US Is Already in Recession

The Federal Reserve Bank of Chicago’s monthly index has plunged, suggesting that the U.S. has entered a recession. The index is designed to gauge the overall U.S. economic activity and inflationary pressure. It is a weighted average of 85 monthly indicators.

Fed Index Suggests the US Already in Recession

The Federal Reserve Bank of Chicago released its national activity index on Monday that suggests the U.S. has entered a recession. The Chicago Fed National Activity Index (CFNAI) plunged to –4.19 in March from +0.06 in February. The Chicago Fed detailed:

All four broad categories of indicators used to construct the index made negative contributions in March, and three of the four categories decreased from February.

The Federal Reserve Bank of Chicago explained that “Following a period of economic expansion, an increasing likelihood of a recession has historically been associated with a CFNAI-MA3 value below –0.70.” The index’s three-month moving average, CFNAI-MA3, decreased to –1.47 in March from –0.20 in February, meaning the U.S. likely entered a recession in March. Moreover, March’s index value was the lowest since early 2009, during the Great Recession. Economists have predicted that April’s index will be even more severe.

The Chicago Fed National Activity Index is the flagship data product of the Federal Reserve Bank of Chicago. It is a monthly index designed to gauge the overall economic activity and related inflationary pressure in the U.S. at any point in time. “Since economic activity tends toward trend growth rate over time, a positive index reading corresponds to growth above trend and a negative index reading corresponds to growth below trend,” the Chicago Fed noted.

The CFNAI index is a weighted average of 85 existing monthly indicators of national economic activity, constructed to have an average value of zero and a standard deviation of one. The indicators are from four broad categories: production and income; employment, unemployment, and hours; personal consumption and housing; and sales, orders, and inventories.

Recently, a number of major banks have also predicted a major recession in the U.S. Globally, the International Monetary Fund (IMF) has declared a recession, the worst one since the Great Depression that will cost at least $9 trillion. Meanwhile, the European Central Bank (ECB) is expecting a worse recession in Europe than the global economy. In addition, barrels of crude oil traded below zero on Monday.

Do you think the U.S. is already in a recession? Let us know in the comments section below.

The post Federal Reserve Index: The US Is Already in Recession appeared first on Bitcoin News.