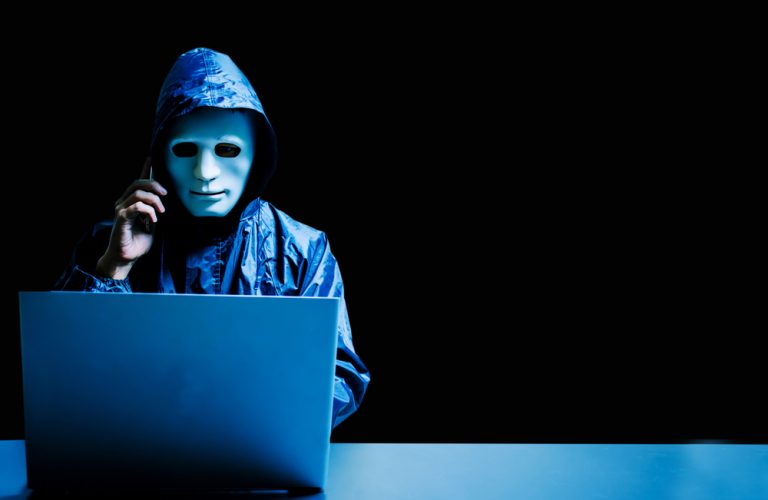 Ripple is suing Youtube, accusing the video platform of not doing enough to eliminate crypto-related “giveaway” scams. The payment network wants to force Youtube to protect its users from such scams. Some scammers promise returns up to 5 million XRP or about $930,000 at current prices, but participants in the “giveaway” never received the money, according to court papers.

With one eye on Twitter and Facebook, Ripple ultimately “intends to prompt industry-wide behavior change with the lawsuit.” Youtube is used by over 2 billion people each month, and every day people watch more than one billion hours of video.

Users are being sent a huge variety of videos or social media posts, which impersonate companies or individuals, such as Ripple CEO Brad Garlinghouse, luring them to send money so that they can receive more funds in return, typically through an airdrop.

Garlinghouse, himself a subject of impersonation on Instagram, railed against Youtube’s alleged “inertia”. In a thread on Twitter, he claimed:

(This is) indicative of an industry-wide problem of a lack of accountability. Victims are forced to jump through hoops to report these scams, and oftentimes that doesn’t even work.

He accused big social media companies of “dragging their feet” by failing “to police their platforms” from preventable fraudulent schemes. “In times like these, when consumers already feel vulnerable, it’s more important than ever to protect people from these rampant scams,” Garlinghouse tweeted.

In the lawsuit, Ripple called on Youtube to correct a number of specific issues. “First, to be more aggressive and proactive in identifying these scams, before they’re posted. Second, faster removal of these scams once they are identified and lastly, to not profit from these scams,” said the company in a statement released April 21.

On its part, Ripple says it has published a how-to-guide to help users identify such scams and protect themselves. It has also beefed up security on its platform, including the hire of outside cybersecurity experts “to help with reporting and takedown efforts”. The company is working with XRP forensics to fish out suspicious transactions on the cryptocurrency’s ledger while monitoring for scam social posts in real-time.

Ripple, however, notes that these efforts are not enough, without the efforts of platforms like Youtube to protect users. It said:

For every scam, giveaway, fake conspiracy that is taken down, multiple more pop up nearly immediately. The reality is that big technology and media companies need to take responsibility and be held accountable for protecting consumers.

The service is worried that industry complacency towards misinformation will work against the innovation and progress of blockchain and cryptocurrency.

A Youtube spokesperson was quoted by Reuters as saying the platform acts “quickly when we detect violations of our policies, such as scams or impersonation.”

A week ago, Google revealed that scammers are sending 18 million hoax emails about Covid-19 to Gmail users. The tech giant said it was blocking in excess of 100 million phishing emails each day. About 20% of those blocked during the week to April 17 were scam emails related to coronavirus.

What do you think about cryptocurrency scams on social media? Let us know in the comments section below.

The post Ripple Sues Youtube For Allowing Scams That Promised Returns Up to $1 Million appeared first on Bitcoin News.