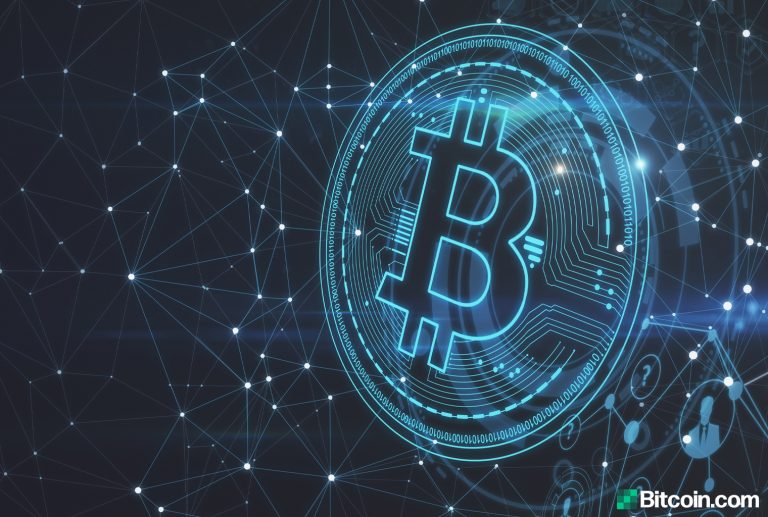 An Attempt to Defi Bitcoin

There’s been a lot of buzz over the last two years and phrases tossed around like “decentralized finance (defi)” or “open finance.” Most of the time, cryptocurrency proponents are talking about the number of defi digital currency projects built on the Ethereum network. Popular defi projects include platforms like Makerdao, Ren, Request Network, Aave, and the Kyber Network. There’s been a lot of money tossed at these projects but they are not without controversy, as a number of defi incidents have plagued investors. Just recently news.Bitcoin.com reported on Makerdao users suing the Maker Foundation for over $2.5 million worth of uncollateralized assets. A while back, the open finance project Dforce lost some funds due to a hack, but this week the hacker returned $25 million back to the project.

Now there are developers who are attempting to use BTC’s blockchain to create defi projects that deal with lending and stablecoins. The two new projects follow the recent announcement from the creators of the Bitcoin Cash-enforced synthetic derivatives protocol Anyhedge. According to the Anyhedge developers, the project will leverage Cryptophyl’s non-custodial exchange, Detoken.

The website called atomic.loans is another project looking to offer defi on the BTC chain by providing people with the ability to leverage cross-chain collateralized loans. Essentially, Atomic Loans’ users allow individuals to borrow ETH-based stablecoins with the ability to lock in BTC as collateral. The Atomic Loans project’s Github repository says: “In case of default, the collateral is liquidated to make the lender whole. As a fallback for failed liquidations, the lender can eventually seize a portion of the collateral.” 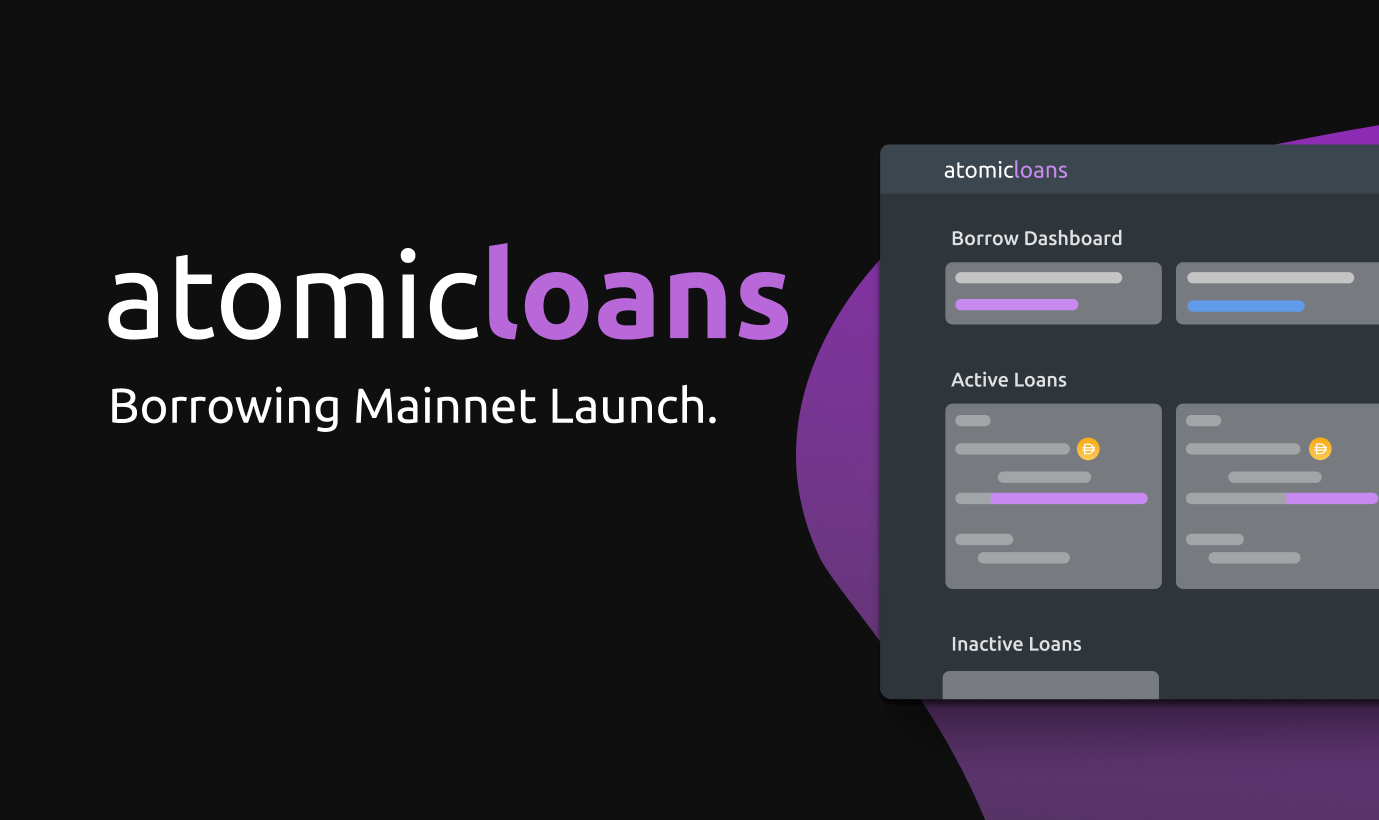 The Atomic Loans project notes that the team is backed by well known investors like Initialized Capital and Morgan Creek Digital. On April 14, the team announced the project had raised $2.5 million in seed funding from Initialized Capital and other venture capital investors. The creators of Atomic Loans just launched on mainnet and the code is open source for anyone to review. The cross-chain collateralized loan project also has documentation on how the system works and covers topics like cryptocurrency debt instruments, BIP 197 ( Hashed Time-Locked Collateral Contract) and ERC 1850 (Hashed Time-Locked Principal Contract Standard).

Another project in the realm of defi and BTC is the Money on chain project, which leverages the RSK protocol. The website moneyonchain.com explains how the creators designed a stablecoin and leverage token using a Rootstock or RSK-based (RIF) smart contract. The RSK project is a sidechain that utilizes BTC as the backbone for security. People can access the Money on chain protocol on mainnet right now and research the project’s claimed benefits.

Money on chain thinks that a BTC-collaterized stablecoin can minimize counterparty risk, as the stable token ‘DOC’ is pegged to the RSK network’s RBTC for collateral. The RBTC token is a RSK network token that is pegged to BTC 1:1 and is convertible at any time. Money on chain’s token dollar on chain (DOC) is an RRC20 token, that is “pegged to the U.S. dollar for risk-averse individuals,” the white paper notes. 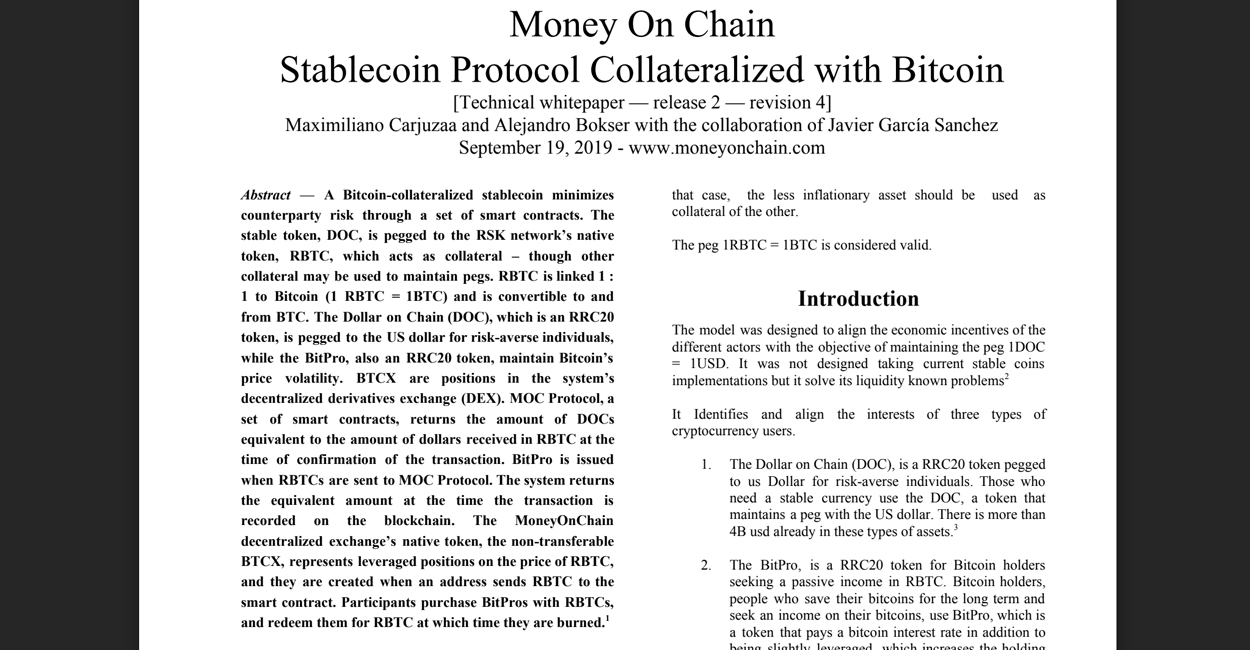 The Money on chain project also has a video on Youtube, which explains how the project functions and the benefits the team claims stablecoins offer. “We imagine a world where transactions are instant, cost-efficient and free from the volatility of the current cryptocurrencies markets,” the Money on chain creator’s vision stresses. “We want international trade to be frictionless so individuals and companies can use the Bitcoin blockchain without facing volatility risks.”

It seems individuals and developers have noticed the popularity of these kinds of projects on the Ethereum chain. During the first week of February, the crypto community celebrated the fact that the total value locked (TVL) in defi applications on the ETH chain surpassed $1 billion. However, after the ‘Black Thursday’ crypto market massacre on March 12, that value has changed a great deal.

What do you think about these two projects? Let us know in the comments below.