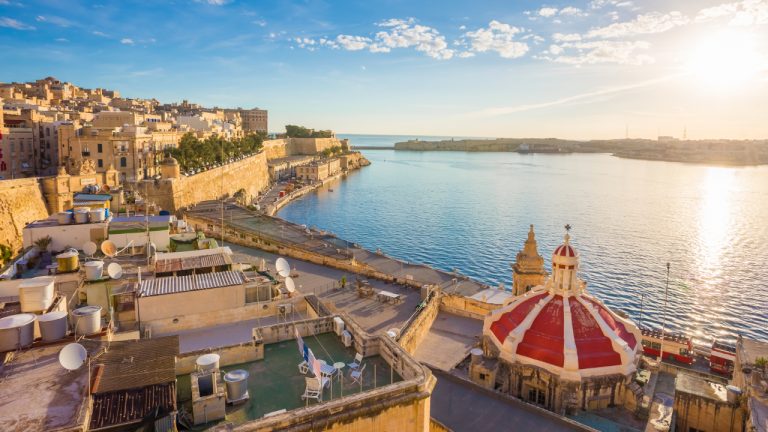 Malta’s futuristic design to be the “Blockchain Island” has suffered a setback as 70% of companies in the sector have not sought licensing. Six months after the deadline, only 26 companies have applied for licensing and none has been granted one.

Malta initiated legislation to regulate virtual financial assets in 2018 and invited companies to operate on the island during the transitory phase, after which they were supposed to register. Six months after the deadline, 57 of the 83 companies which responded to the call have not applied for licensing.

The Malta Financial Services Authority (MFSA) has received 26 applications which it is still reviewing and has yet to issue any license. On Friday, however, the financial regulator published a list of 57 companies that have not sought licensing six months after the deadline, despite its multiple reminders to them since November 2019.

In a statement, the MFSA said it is aware of a number of entities that have “failed to submit either a letter of intent to initiate the application process for a VFA [virtual financial asset] services license or a cessation of activities notification.” The financial regulator warned customers that doing business with unregulated firms constitutes a risk to the investors.

Companies that publicly supported Malta’s crypto legislation, such as Binance and Palladium, have also not sought licensing. Binance was the face of the campaign while Palladium appeared alongside then Prime Minister Joseph Muscat to launch the first ever “initial convertible coin offering.”

Aversion to regulation is an essential blockchain attribute, although it cannot account for the non-complying companies’ initial enthusiasm to be covered by Maltese legislation. Reports that entities found the VFSA requirements too demanding may explain why only 30% of them are still backing the “Blockchain Island” dream.

Where do you think about Malta’s blockchain dream? Let us know in the comments section below.