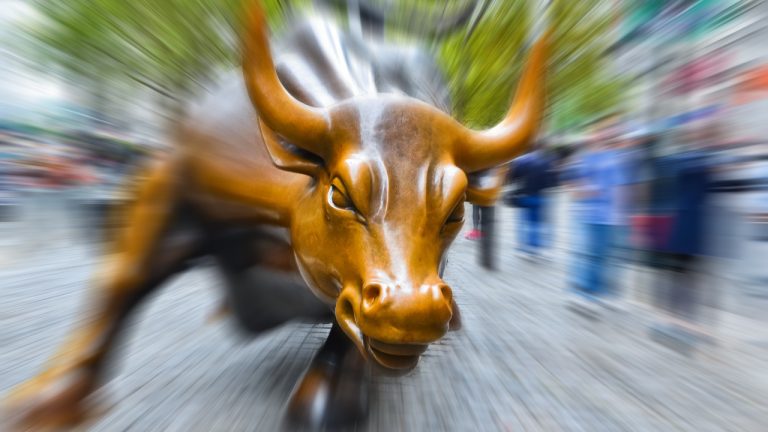 The combined total trading volume in the cryptocurrency spot and futures markets amounted to approximately $8.8 trillion in the first quarter, according to two new industry reports. The amounts represent a massive 314% quarterly increase for futures trading and 104% for spot trading. Further, the correlation between spot market trading volume and bitcoin’s price in Q1 2020 was “extremely low.”

Two recently published reports from Tokeninsight have revealed the state of the cryptocurrency spot and derivatives markets in the first quarter of this year. For its “Q1 2020 Cryptocurrency Spot Exchange Industry Research Report,” the company studied more than 300 crypto spot exchanges. However, due to unreliable data from some small exchanges and the challenges of determining data authenticity, only 295 exchanges were included in the analysis, 41 of which were new platforms and 16 were decentralized exchanges. The report reads:

The total trading volume of the entire market in this quarter was 6.6 trillion US dollars, an increase of 104% [quarterly].

The actual volume shown in the report was $6.647 trillion. “Although there is a wash trading volume, the industry continues to develop significantly,” the report adds, noting that “The correlation between market trading volume and bitcoin price is extremely low” in Q1 2020.

In addition, the study found that bitcoin’s dominance had increased compared to last year. “In the downward market, investors have insufficient confidence in non-mainstream cryptocurrencies,” the report claims, asserting that “Bitcoin will maintain its dominant position in the first half of this year.”

The 279 centralized exchanges accounted for approximately $6.47 trillion of the total trading volume. “There are still plenty of fake volumes in the emerging centralized exchanges,” the report warns. Tokeninsight has rated the reliability of large cryptocurrency exchanges based on factors such as safety, operations, trading, experience, and terms of use. According to its evaluation, the top exchanges are Binance, Okex, Huobi Global, Coinbase Pro, and Kraken.

As for the 16 decentralized exchanges included in the analysis, the report shows that their combined trading volume reached $180 billion in the quarter, more than 90% of which were traded on Etherflyer.

Tokeninsight is a data and blockchain financial company founded in 2017. Its data, ratings and research reports are from more than 70 global data platforms, including Messari, Delta, Binance Info, Aicoin, and Huobi Info.

“Except for a slight decline in 2019 Q4, the trading volume of cryptocurrency futures has grown steadily in 2019; the total market turnover in 2020 Q1 is roughly 8x than 2019 Q1,” the report emphasizes. Three major cryptocurrency futures contracts — BTC, ETH, and EOS — accounted for more than 90% of the total crypto derivatives market turnover in Q1 2020. BTC alone accounted for 78%.

The analysis also found that the correlation coefficient between cryptocurrency futures trading volume and spot trading volume fell to 0.31 from 0.76 in the previous quarter, suggesting that “the futures market participants may have been relatively independent from the spot.”

It is expected that the futures trading volume for the year 2020 will be more than doubled the spot market … Compared with the idea of cash is king in the current market conditions, the cryptocurrency futures industry is still developing rapidly.

The report also highlights that there are six exchanges with a total futures turnover exceeding $100 billion in Q1 2020: Huobi DM, Okex, Bitmex, Binance Futures, Bitget, and Bybit. Only Huobi DM and Okex had volumes above $400 billion. Meanwhile, “Fully regulated exchanges have not developed significantly, with CME and Bakkt trading volumes of US$6.83 billion and US$1.51 billion, respectively,” the report concludes.

What do you think about the rate at which crypto trading volumes are growing? Let us know in the comments section below.