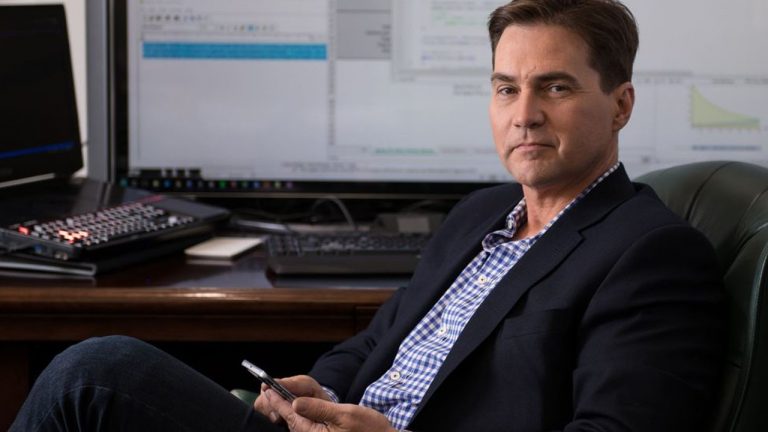 The mysterious Craig Wright, the man who claims to be Satoshi Nakamoto, was recently ordered to produce 11,000 documents and answers after Judge Beth Bloom overruled the defendant’s recent objections. However, the coronavirus outbreak has given Wright some leeway, as the Florida court system is slow and not up to par right now. Moreover, Wright’s ostensible Satoshi story has a new twist, as he claims that Satoshi Nakamoto never used the forum Bitcointalk.org to communicate.

Craig Wright has claimed to be the inventor of Bitcoin for many years now, but he has never proven this claim to the greater crypto community. In fact, there are hundreds of articles and a great number of social media posts that indicate Wright is not Nakamoto. Despite the general opinion from the crowd, Wright continues to say that he invented Bitcoin, and more recently explained Satoshi never used the forum Bitcointalk.org. The website is one of the earliest known bitcoin forums out there, and there are many posts that derive from an account claiming to be Satoshi. However, Wright’s blog post disagrees Satoshi used the platform to communicate, and he says Nakamoto using the website is a “myth.”

“It is a myth that all the posts on Bitcointalk (bitcointalk.org) from my account (Satoshi) are in fact mine and have not been edited or changed and that the login on the website belongs to me,” Wright wrote at the time. He added:

Satoshi (I) never used Bitcointalk. My final post, in fact, links to a domain that does not exist.

Craig Wright is also still engulfed in the Kleiman lawsuit and Judge Beth Bloom has overruled his recent objections in court. Her order has compelled Wright to produce around 11,000 documents and ruled that Wright’s defense was inadmissible. Bloom also explained that Wright’s attorney-client privilege claims were mischaracterized and he must produce information at a certain date. Of course, the coronavirus outbreak has made the court case far more difficult, and it’s likely the demand dates will be extended.

“The court has reviewed the objection, the response, the reply, the record, and applicable law, and is otherwise fully advised,” Bloom wrote. “For the reasons that follow, the defendant’s objection is overruled.” Bloom continued by adding:

The news about Wright’s latest court dealings and his blog post about Satoshi allegedly not using Bitcointalk.org, follows him ending the legal battle with Blockstream CEO Adam Back. Despite the fact that Judge Beth Bloom is saying the court is puzzled, Wright has said that he’s “99.9999 and a few more 9s percent certain” that he will gain access to the ostensible bitcoin hoard worth billions.

What do you think about the latest news about Craig Wright? Let us know in the comments below.