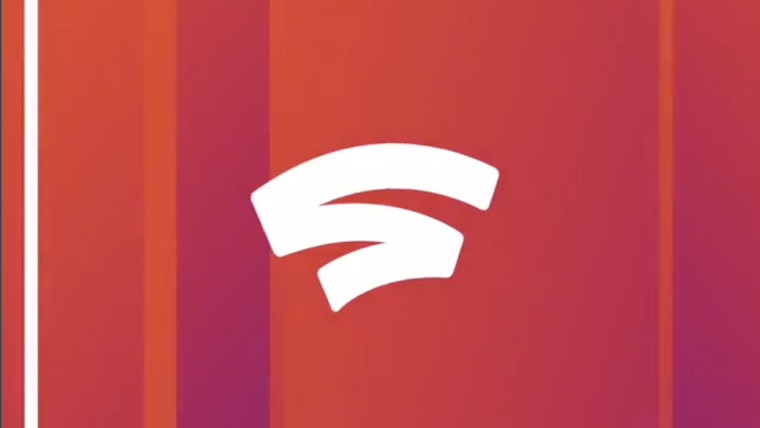 As promised, Google today hosted a Stadia Connect presentation, shedding light on some of the games coming to the cloud gaming service. The first announcement was that Electronic Arts is bringing some of its biggest franchises and games to Stadia. That includes the acclaimed Star Wars Jedi: Fallen Order, which launched last year and set sales records for EA. The company is also bringing the FIFA and Madden NFL franchises to Stadia, but specific announcements weren’t made. A total of five EA games will be coming to Stadia, but there’s no clear release date for any of them.

A couple of games are available right now, too. Square Enix’s Octopath Traveler, which debuted as a Nintendo Switch exclusive, is coming to Stadia after launching on PC last year. It’s an RPG title that meshes a 3D world with retro 2D sprites, featuring eight different heroes whose stories all connect to each other.

Another major announcement was that of PlayerUnkown’s Battlegrounds being available right now on Stadia, and included for free with Stadia Pro. The battle royale title has been around for some time on other platforms, including mobile devices, but using Stadia will likely be a much better experience if you have a compatible phone.

There were many other announcements in the presentation. Modus Games will be bringing Rock of Ages III to Stadia sometime in June. Google also announced new First on Stadia experiences, starting with Crayta, a game that lets users create and share their own games for others to play, and it’s coming this summer. Wave Break is also a First on Stadia title, featuring “skateboating” gameplay where users can perform stunts to earn points. The game features a single-player campaign, multiplayer modes, and upgrade and customization options for your boat. It’s also coming in the summer.

Some multiplayer-focused titles were also announced, including Embr, which is entering early access on May 21 on Stadia and Steam. It’s a multiplayer game where players take the role of an emergency rescue team to save people from fires in comical ways. Get Packed is another multiplayer title, and it’s available right now. It has players cooperate to move items out of houses, supermarkets, and more, more often than not in very unorthodox ways. 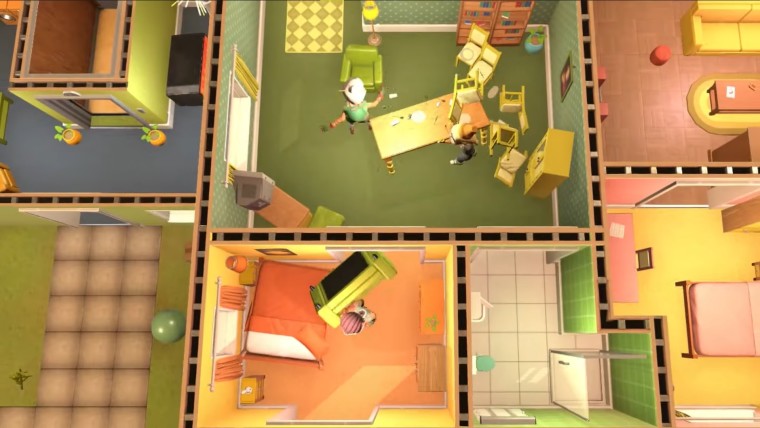 Google also announced a release window for Orcs Must Die! 3, one of the titles announced shortly after Stadia itself. It’s coming out in the summer of this year, but Google will have another presentation around that time to talk about more games.

Finally, we also got a glimpse at which titles will be free to claim for Stadia Pro users in May. These include Steamworld Heist, The Turing Test, and Zombie Army 4: Dead War. The latter will also be getting a new expansion pack that can be purchased from the Stadia store.