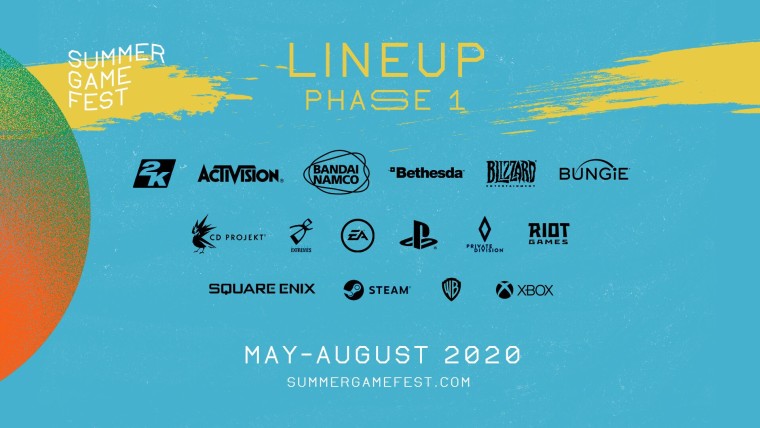 This year’s E3 and gamescom physical events, alongside almost all other conventions, were canceled in light of the COVID-19 pandemic, forcing many game publishers to suddenly move towards all-digital events. Today, Summer Game Fest was announced, an initiative by host and creator of The Game Awards Geoff Keighley, that rallies many of the major publishers in the gaming industry to a multi-month digital festival that will conclude with the gamescom: Opening Night Live event in August.

From the looks of it, each publisher will still be holding its own specific event for new announcements. However, through Summer Game Fest, fans will get to know whenever these events are coming up to catch them easily and keep up with the announcements. Sort of like E3 week, but stretched out over months. There will be special pre- and post-shows attached to the “flagship publisher events” too.

“In these uncertain and challenging times, it’s more important than ever that video games serve as a common and virtual connection point between us all,” said Summer Games Fest curator Geoff Keighley. “SGF is an organizing principle that promises fans a whole season of video game news and other surprises from the comfort of home.”

Moreover, there will be demos and trials available for certain games from these publishers when these events kick off. As a part of this, the Steam Game Festival: Summer Edition will begin offering demos on June 9, with other platforms like Xbox also joining in on different dates.