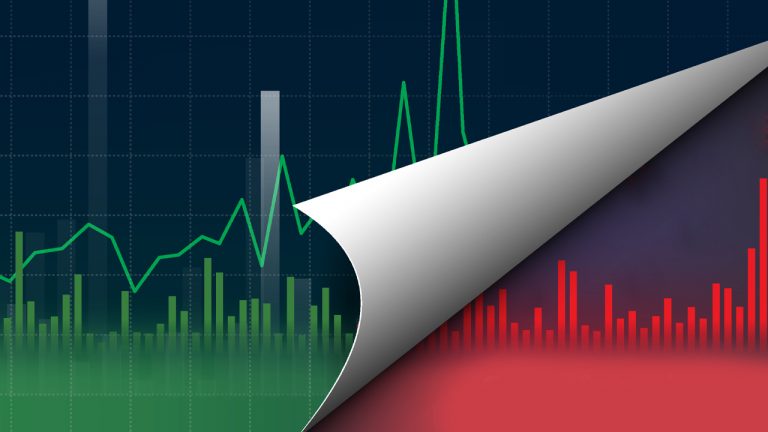 By comparison, equity funding provided £168 million ($210 million) to startups in 2019, almost the same as the year before, says the report by venture capital firm MMC Ventures. In 2017, only £100 million was raised this way. Altogether, equity financing has supported emerging UK crypto businesses to the tune of £525 million since 2013.

UK cryptocurrency entrepreneurs had scripted a promising success story over the past few years, with over 2,700 companies founded since 2008, the year of the Bitcoin whitepaper. But only 9% of the startups raised money by means of the sale of shares, as ICOs proved popular, until the bubble burst in 2018.

The report states that ICOs failed in the UK because “the majority were not interested in creating long-term value.” Equity financing demands that projects build a strong infrastructure foundation and business case. MMC Ventures said:

While capital is less abundant than it was during the ICO bubble, resources are being deployed more efciently and targeted at fundamental areas of the technology stack.

The company expects funding for UK startups to slow down through 2020 and beyond due to the coronavirus crisis. But expressed optimism that “the increasingly pragmatic, business-case-first approach of the teams in the blockchain/crypto space makes them relatively well-positioned to weather this downturn…”

What do you think about the future of funding for crypto startups? Let us know in the comments section below.