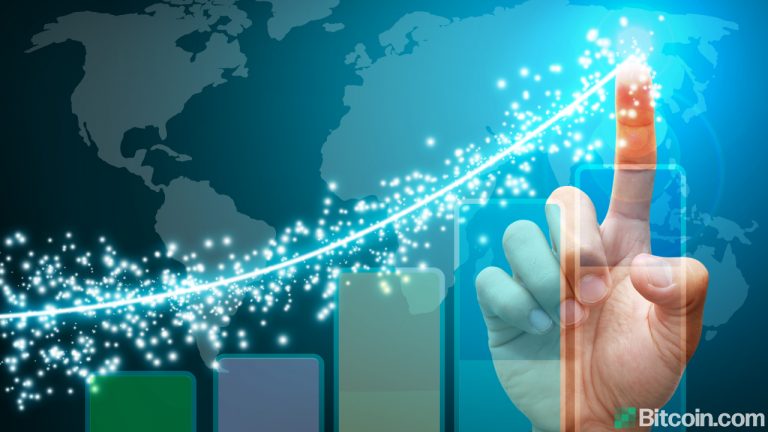 Leading cryptocurrency price and market data provider Coinmarketcap published a report Friday highlighting the crypto market and user trends for the first quarter of this year. The company explained that the data analyzed comes from its “proprietary market capitalization data and user insights from our massive user base.”

Besides the cryptocurrency price trends and discussions of events surrounding the March 12 crash, Coinmarketcap found two other trends it deems “promising.” The first is the quarterly growth of 43.24% of female users on its website and the other is the 46.04% quarterly growth of its youth users (ages between 18 and 24). The report details:

The number of female users has also risen substantially in the first quarter, Coinmarketcap revealed. “While we have consistently seen an increasing number of female users, this segment saw a particularly strong growth of 43.24% compared to the previous quarter,” the company clarified, elaborating:

Within the female user segment, the Americas and European regions grew more than 50% in users.

Coinmarketcap’s website currently ranks 569th globally for site traffic and user engagement, according to Alexa’s ranking. In April, the company was acquired by Binance Capital Management, which operates one of the world’s largest cryptocurrency trading platforms.

What do you think about the stats provided by Coinmarketcap? Let us know in the comments section below.