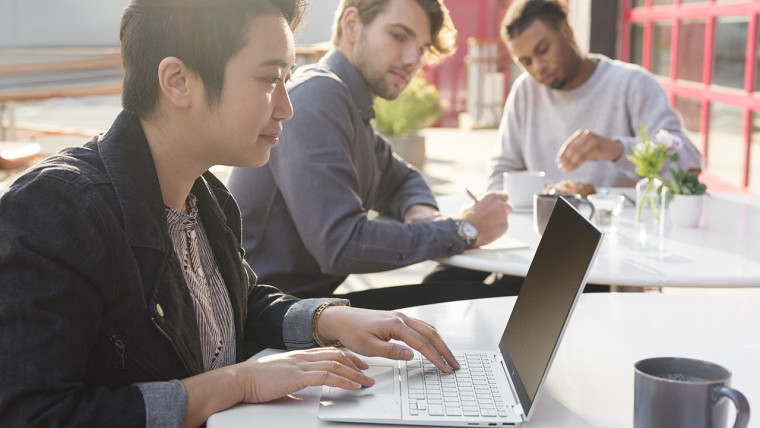 Today, HP announced a trio of new Chromebooks for businesses. At the top of the lineup, there’s the Elite c1030 Chromebook Enterprise, the very first Elite 1000 series Chromebook. And since it’s from the 1000 series, that means that it represents the best that the company has to offer.

The c1030 is a convertible, even though HP left off its usual ‘x360’ indicator, replacing it instead with the redundant “Enterprise”, being that Elite is already an enterprise brand. That also means that it comes with pen support, so you can draw or take notes when using it as a tablet. It also comes with HP’s Sure View Reflect privacy screen, meaning that people can’t look over your shoulder to see what’s on your screen. 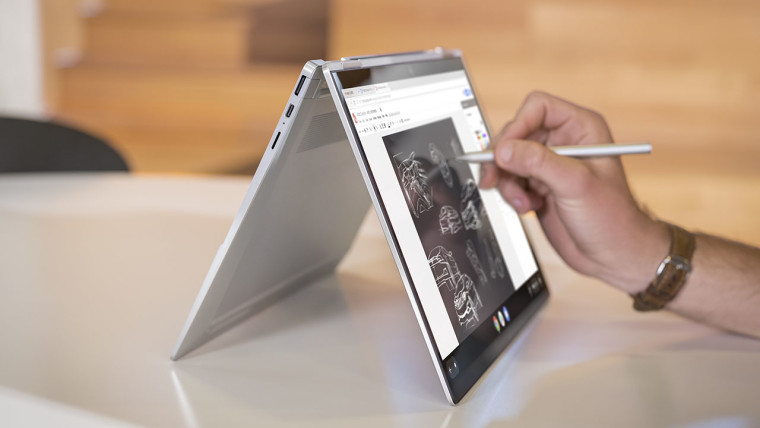 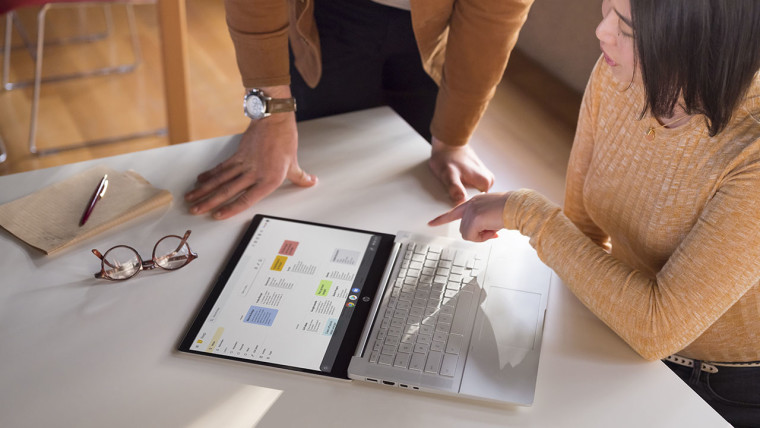 Next up is the Pro c640 Chromebook Enterprise. While Elite is short for EliteBook, this would be similar to something you’d see from the ProBook lineup, which is also an enterprise brand. It also includes Comet Lake processors, and it’s offered with a 14-inch FHD screen with touch and non-touch options.

It’s MIL-STD-810G certified, meaning that it can stand up to spills and such. These PCs are also made so that you can wipe down the keyboard multiple times with disinfectant. 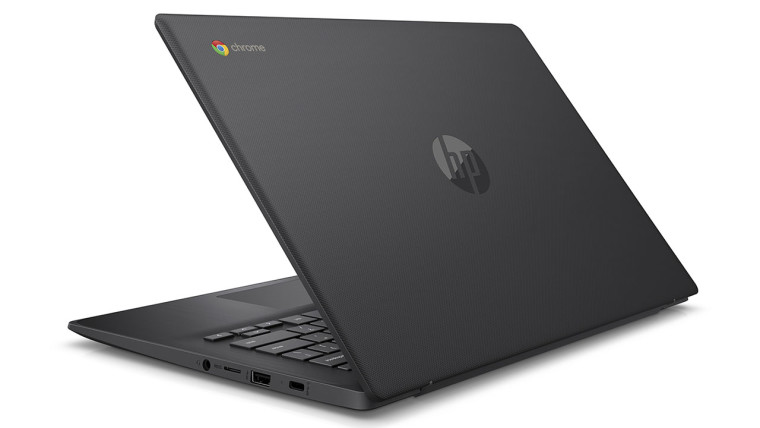 Finally, the Chromebook Enterprise 14 G6 is at the entry-level, packing Intel Celeron processors. It also passes MIL-STD-810G tests and has a 14-inch FHD screen.

One other thing that HP announced is the mt22 Mobile Thin Client. It’s made for VDI users, so you can use it with VMware, Citrix, or Windows Virtual Desktop. It’s made out of aluminum, passing MIL-STD-810G tests, and runs HP’s ThinPro OS promising multi-layered security.

The Elite c1030 will arrive in August and the Pro c640 will arrive in June, but pricing for both will be announced later. The Chromebook Enterprise 14 G6 is available now, starting at $399. And finally, the mt22 Mobile Thin Client will be available in May.