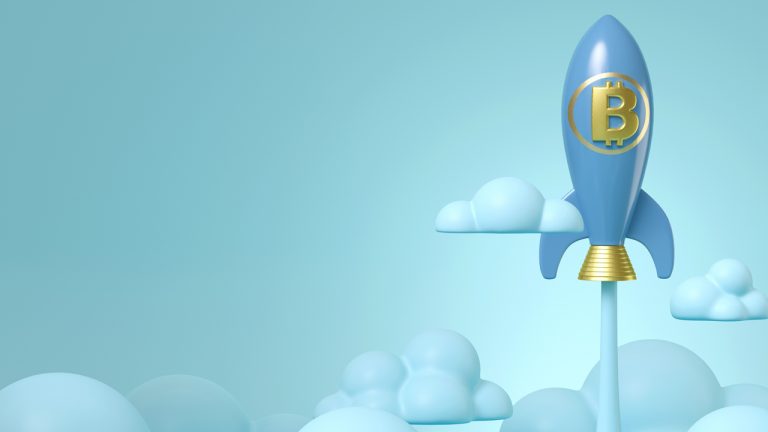 Bitcoin to Peak at $115,000 by August Next Year, Says Pantera Capital CEO

Pantera Capital chief executive officer Dan Morehead has predicted a 50% chance the price of bitcoin (BTC) will hit $115,000 by August next year.

In a recent letter to investors, Morehead said: “If the new supply of bitcoin is cut in half (with the May 12 halving), all else being equal, the price should rise.”

The cryptocurrency entrepreneur analyzed bitcoin’s year-to-date performance against gold, oil, and private equity financing. He forecasts that BTC will continue to gain against other asset classes, post-halving, as fiat depreciates from stimulus packages.

Morehead noted that halving historically propels a bull run, due to real or perceived scarcity of supply.

“The post-halving rallies have averaged 446 days — from the halving to the peak of that bull cycle. In this cycle, the market did in fact trough 514 days before the halving. If history were to repeat itself, bitcoin would peak in August 2021,” he explained, giving the prediction a “more than 50-50 chance.”

“The second halving decreased supply only one-third as much as the first. Very interestingly, it had exactly one-third the price impact.

Extrapolating this relationship to 2020, Morehead wrote:

The Pantera Capital founder noted that Covid-19 related stimulus will reduce the value of paper money and inflate the price of other fixed-quantity assets like gold and BTC.

Morehead also stated that BTC had outperformed gold since March 25 in his letter to investors, rallying more than 32%. “Gold’s been around for 5,000 years, so it’s not going away overnight. But, it’s certainly past its sell-by date,” he said.

He was less kind with oil as an asset class. People have had to pay $20 a barrel for somebody to take it off their hands as prices tumbled.

Bitcoin was born during the previous recession and Morehead sees it coming of age in the looming one, with its 209% 9-year compound annual growth rate recorded in the absence of long-term correlation to stocks, bonds, oil, and other asset classes.

While the previous recession was “V-shaped” with early growth recorded, Morehead believes the corona-induced recession is “L-shaped” as many firms are irrevocably going out of business, the psychological effects of the pandemic are unprecedented and sectors will wait on each other to resume functionality.

Morehead writes that it is “close to inevitable that this will be very positive for cryptocurrency prices.”

What do you think about Dan Morehead’s prediction? Let us know in the comments section below.

The post Bitcoin to Peak at $115,000 by August Next Year, Says Pantera Capital CEO appeared first on Bitcoin News.