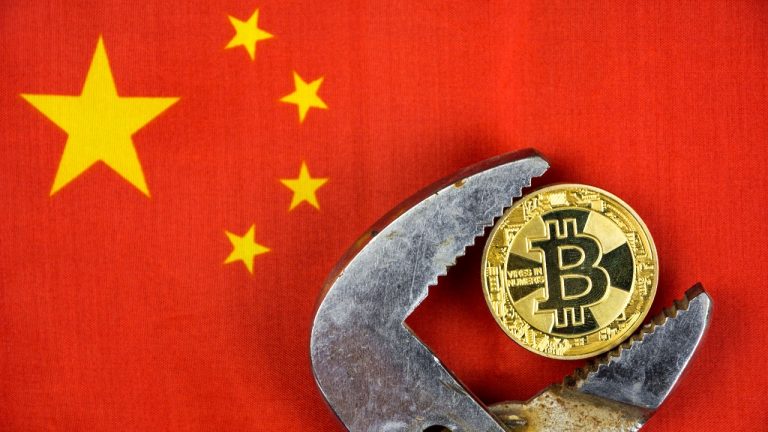 A new bitcoin mining map by the University of Cambridge shows that China accounts for 65% of the world’s hash power. About half of the country’s hash rate is produced in just one place, the autonomous Xinjiang region, which makes up 35.76% of the global total.

The map is based on geo-location data or IP addresses of hashers connecting to the Bitcoin (BTC) mining pools BTC.com, Poolin, and Via BTC. The pools represent around 37% of the total Bitcoin hash power.

Hash rate is a measure of the power of the computers linked to the Bitcoin network, which determines their ability to produce new coins.

According to the map, prepared by the University of Cambridge Centre for Alternative Finance (CCAF), China’s hash power dwarfs that of the US nine-fold, with America accounting for just 7.24% of the global hash power total, a distant second place.

Often saddled by huge power bills, cryptoccurency miners have flocked to China, lured by the promise of cheap renewable electricity. As per the map, the second largest concentration of hash power in China is in the Sichuan province, with 9.66%.

Inner Mongolia, Yunnan and the capital city of Beijing are key mining areas as well, accounting for 8.07%, 5.42%, and 1.73% of the national hashrate total, respectively.

CCAF admits that the sample that produced the hash power distribution map “may not be fully representative” because “it represents only a little more than a third of the total hashrate; and second, the data is provided by three Bitcoin mining pools that are all headquartered in China.”

To correct the seeming China bias, CCAF hopes to add data from major mining regions such as Siberia in Russia, Washington and New York States in the US Québec and Alberta in Canada in upcoming reports.

What do you think about China’s dominance in hash power? Let us know in the comments section below.