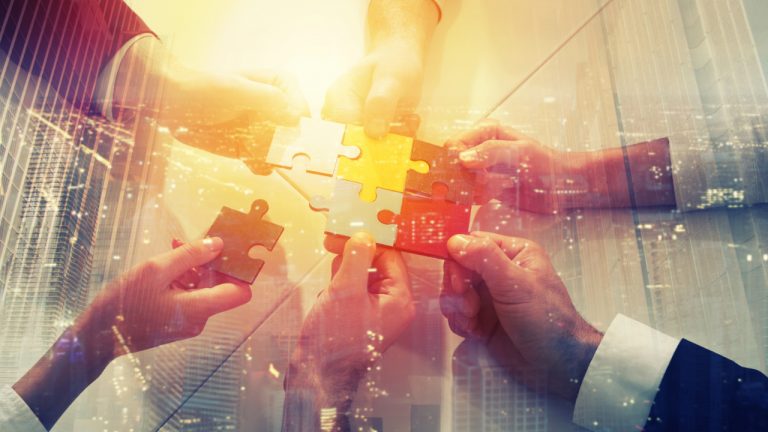 Celo, a competing project to Facebook’s Libra cryptocurrency, has added 50% more new members to its alliance, bringing the total number of supporting organizations to 75. Some Celo members are also supporters of the Libra project, such as Coinbase Ventures, Anchorage, and Andreessen Horowitz.

The Celo Foundation announced Tuesday a 50% increase in the number of its members. The foundation explained that “The scope of membership remains focused on use cases, furthering the mission of financial inclusion and prosperity, and adoption of Celo’s technology.” Head of the Celo Alliance for Prosperity Chuck Kimble commented:

We are excited to see the Alliance grow by 50% since our initial announcement in March, with organizations committed to creating prosperity, especially in Africa and Latin America.

75 Members in Total and Current Projects

The Celo project was launched in March with 50 founding members. Since then, existing members have been working on various projects within Celo. For example, Anchorage and Coinbase announced custody support for the Celo Gold token at launch. A portion of Celo block rewards will be donated to planting trees through Project Wren to support a carbon-neutral decentralized network. Clabs and Appen ran a microwork pilot in Kenya. Upright launched Celo Camp, a virtual accelerator program for sustainable businesses to be built on the Celo platform.

The Celo project has been touted as a competitor to Libra, a project backed by social media giant Facebook. A number of companies are members of both the Libra project and Celo, such as Anchorage, Bison Trails Co., Coinbase Ventures, Andreessen Horowitz, and Mercy Corps. The Libra website currently lists 24 members of the association, including the newest addition, Checkout.com.

Kimble previously explained that there are some similarities between Libra and Celo in terms of mission, which is why some members have joined both projects. Diogo Monica, president of Anchorage, which is a member of both the Libra project and the Celo Alliance for Prosperity, said in a statement: “Celo and Libra each have unique focuses and approaches, but they share a goal that Anchorage strongly believes in: banking the unbanked.”

According to an updated whitepaper by the Libra Association, the Libra project has diverged from its original plan, including adding single-currency stablecoins in addition to the Libra cryptocurrency.

What do you think about Celo? Let us know in the comments section below.