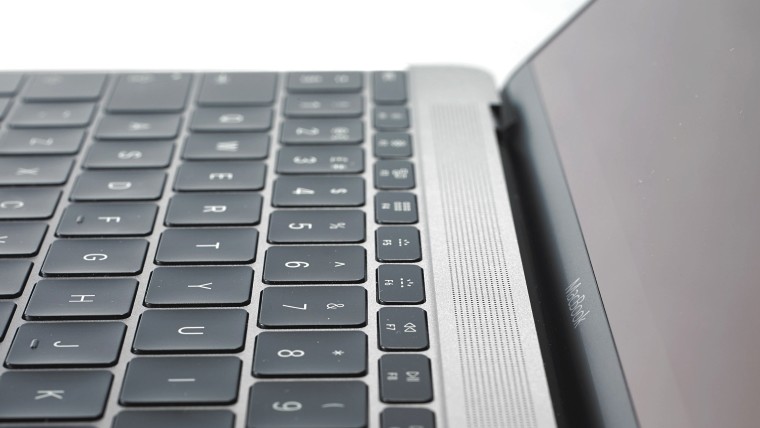 Rumors of Apple pivoting its MacBooks to ARM processors date back to about 2014. It seems like every year, we’re right on the cusp of seeing this fabled product. But assuming the latest rumors are true, it’s coming in 2021.

Across the board, companies have been trying to get ARM processors to usurp Intel’s dominance for ages. For Microsoft, the first attempt was with the Surface RT and a version of Windows 8 made for ARM called Windows RT. This was a complete and total failure, as every OEM besides Microsoft that announced Windows RT products either scrapped them completely, or discontinued them soon after release. 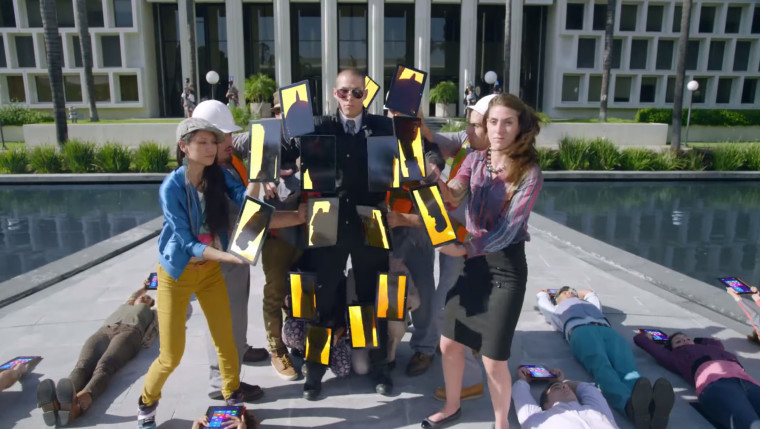 Windows RT was a flawed concept though. It looked and felt exactly like Windows 8, which was flawed in itself, but it couldn’t do everything that Windows 8 could do. Only being able to install apps from the Windows Store left customers confused as to why software described as working on “Windows 7 or higher” didn’t work for them.

The latest attempt is Windows 10 on ARM, which was announced in 2016. The idea is to provide a full Windows 10 experience, but on an ARM processor. UWP apps and anything else compiled for native ARM can run natively, while 32-bit Intel apps can run in emulation. 64-bit apps still don’t work, at least for now. 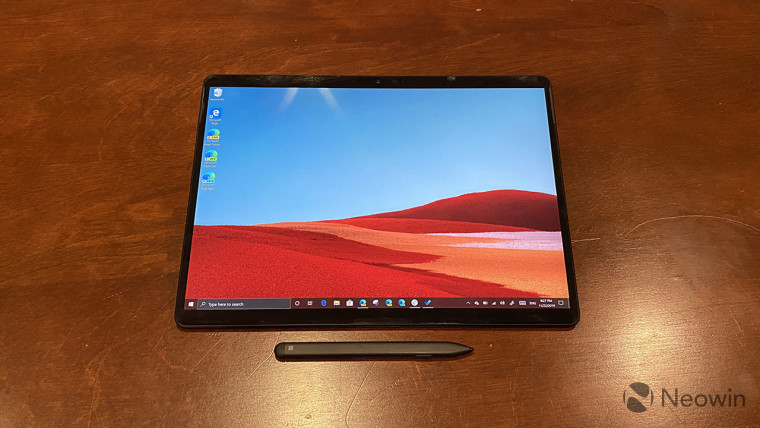 Positioned as an iPad-style alternative to a full Windows experience, Windows on ARM took a few generations to mature. It started with the Snapdragon 835 and the Snapdragon 850, both of which were repurposed smartphone chipsets. The Snapdragon 8cx was the first Qualcomm SoC that was built from the ground up for PCs, and Microsoft used a custom version of that called the SQ1 for its Surface Pro X.

But Qualcomm-powered PCs have sat beside their bigger, more powerful, Intel-powered siblings as a lesser alternative. Microsoft’s Surface Pro X is the only truly premium ARM PC on the market, and even so, these are all mainly competitors to Intel’s Y-series CPUs. 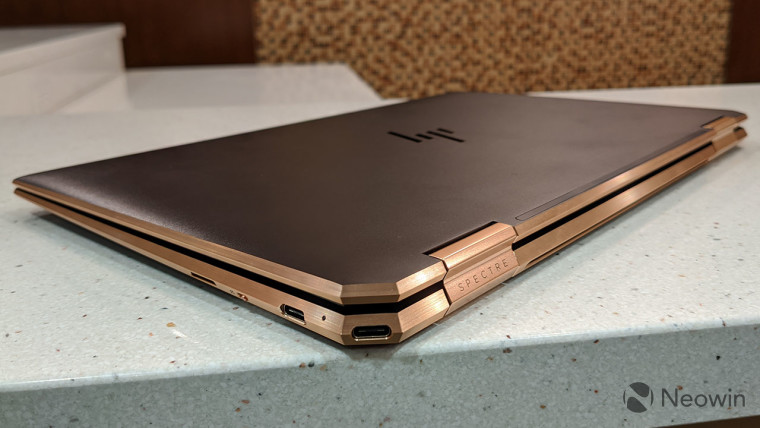 So Snapdragon PCs are thin, fan-less PCs for road warriors. They’re easy to carry and seamless cellular connectivity comes standard. Battery life is better mAh for mAh, and they have instant wake. As long as you’re not looking to do heavy tasks like video editing or gaming, and you’re not desperate for an app that only comes in an x64 flavor, you’ll be OK.

Mac on ARM will be different

Obviously, Apple hasn’t announced that it’s working on an ARM-powered MacBook at all yet, so there’s going to be a lot of speculation here on what will actually happen when it does. Apple has pivoted its entire lineup before though, such as in 2005 when Steve Jobs famously announced the move from PowerPC to Intel. 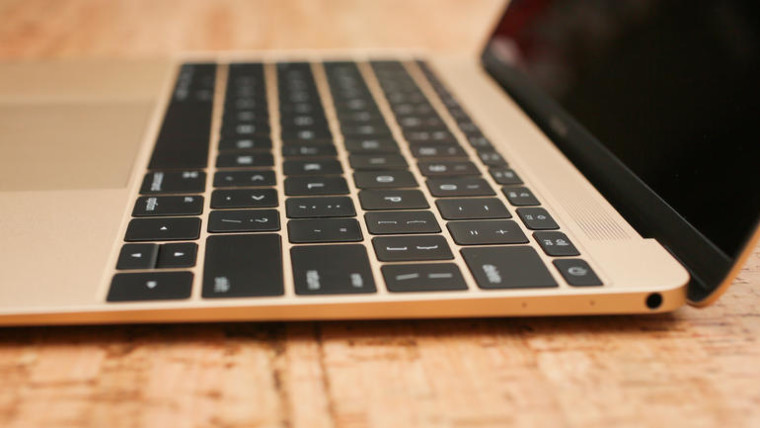 It simply wouldn’t make sense for Apple to introduce fragmentation into its already small lineup. It’s worth considering that if the company introduces an ARM MacBook, eventually the entire lineup will be ARM-based. That means that sooner or later, we’ll see an ARM MacBook Pro, and even an ARM iMac and Mac Pro.

These high-power ARM chipsets do exist, such as Ampere’s Altra processors. And Apple has been designing its own custom ARM chips for years for the iPhone and iPad. It has the experience to continue doing so, and if it’s going to pivot the Mac lineup to ARM, it’s going to have a plan to scale up. 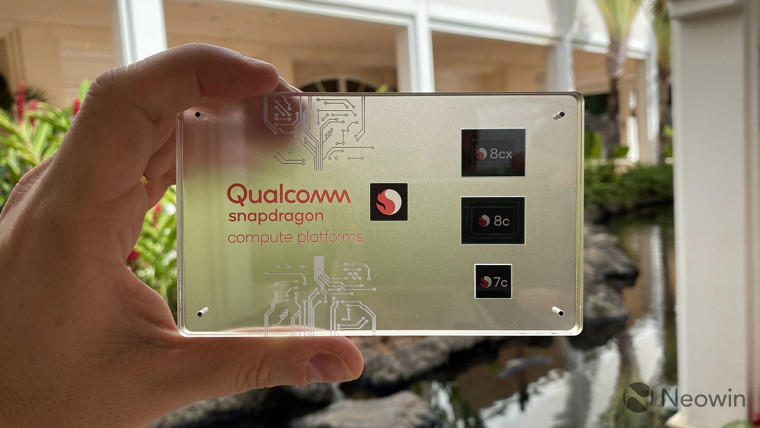 Qualcomm doesn’t. A couple of years back, I asked Qualcomm if its plan was to displace Intel completely. If the Snapdragon 8cx was meant to compete directly with an Intel Core i5 U-series, is the next step to compete with the H-series, or even the desktop S-series chips? I was simply told, “Not in our wheelhouse.” The company is sticking with what it’s good at, thin, light, fan-less PCs where you don’t have to sacrifice performance for portability.

That’s great for a bulk of the market. But Apple, on the other hand, would have bigger plans.

And this is something that Microsoft has to see. It’s the Windows Phone problem all over again, where Microsoft prioritized the PC so much over mobile, because that’s where its customers were, that the companies willing to prioritize mobile, Apple and Google, won the race. Microsoft is still favoring Intel here, and as long as it continues to do that, it’s going to be an uphill battle for Windows on ARM.

On the other hand, if Apple pivots completely to ARM, you’re going to see thin and light laptops that simply can’t be made with an Intel processor. A perfect example of this on the Windows side is the Samsung Galaxy Book S, but if this happens and the Windows market can’t compete because it’s so Intel-centric, or because the silicon isn’t there to make it happen, then Windows enthusiasts will just have to deal with Apple having better hardware.

Let’s talk about the iPad Pro

There’s an elephant in the room here, which is that Apple already has an ARM laptop, the iPad Pro. And most recently, the company even added a trackpad to the keyboard. iPadOS isn’t perfect by any means, but how this product has evolved over time is worth considering when looking at Apple’s ARM efforts against Microsoft’s.

Apple took a slow approach with the iPad. It wanted to reinvent how people use computers, but instead of diving in head-first like Microsoft did with Windows 8, this product took a decade to get from where it started to where it is now. This is typical for Apple, which tends to carefully plan its next move when it’s trying to do something big.

Apple positions the iPad Pro differently than Microsoft and its partners position Windows on ARM laptops. Windows OEMs will tell you that you should get an Intel machine if you want to edit videos, or do any kind of “professional” work besides Office stuff and cloud-centric work. That’s not really the case with an iPad Pro.

Note in the video where they say, “It’s powerful enough for Photoshop. Yeah, real Photoshop.” This is a device that’s aimed at creatives, and while Adobe is promising all kinds of things for Windows on ARM, it’s actually delivering on iPad.

On the other hand, Microsoft is touting things like LTE connectivity, and of course, productivity. What it’s not talking about is using Photoshop or anything like it, because the Photoshop that runs on the Surface Pro X is an old 32-bit version, and frankly, it doesn’t run very well. Much of the fault here lies with Adobe for not keeping its promises to bring its products to Windows on ARM in a timely fashion, of course.

It’s all about focus

As I mentioned, if Apple moves the Mac lineup to ARM, it’s going to be laser-focused on making that work. Just imagine something that’s as thin and light as a Samsung Galaxy Book S, but without any kind of compatibility issues. Now, imagine that form factor in a machine that’s aimed at creative professionals that edit video for a living; you know, the type of person that would buy a 16-inch MacBook Pro. Apple’s laptops would be thinner, lighter, and sexier than the vast majority of the Windows market. 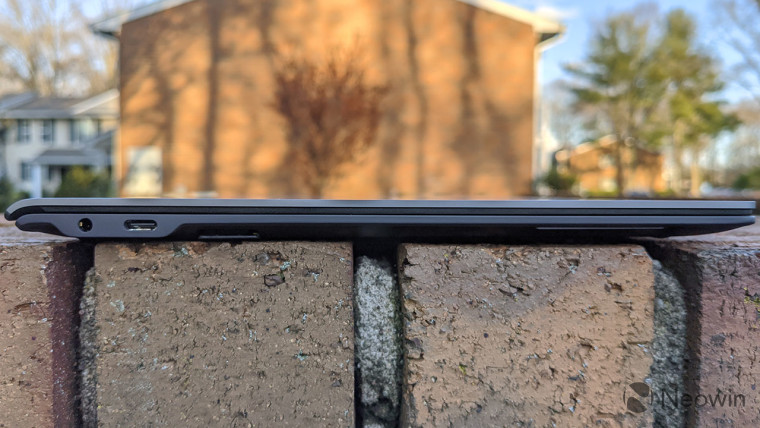 I’m not saying that Microsoft should cut out Intel in any way. In an ecosystem as large and complex as Windows, that would be suicide. Just look at how long it’s going to take Microsoft to get users off of Windows 7 to see how hard it is for Microsoft to shed legacy technologies.

No, what Microsoft actually needs to do is start taking Windows on ARM seriously. We need to see ARM PCs across all tiers, and Microsoft needs to be just as committed to them as it is with Intel PCs.

Windows 10X is a new version of Windows that was originally aimed at dual-screen devices, but is now coming first to single-screen PCs. The whole project is developed alongside Intel’s Lakefield project, and as it stands right now, Windows 10X isn’t supported for ARM PCs.

I’ve always been a fan of Windows on ARM, and part of the reason for that is because I like to root for the underdog. I hate to believe that any incumbent in the world of technology can’t be displaced. If Windows on ARM can’t succeed, then Microsoft’s Windows business and Intel simply either live or die together. It’s a relationship that can be toxic, and it needs to change.