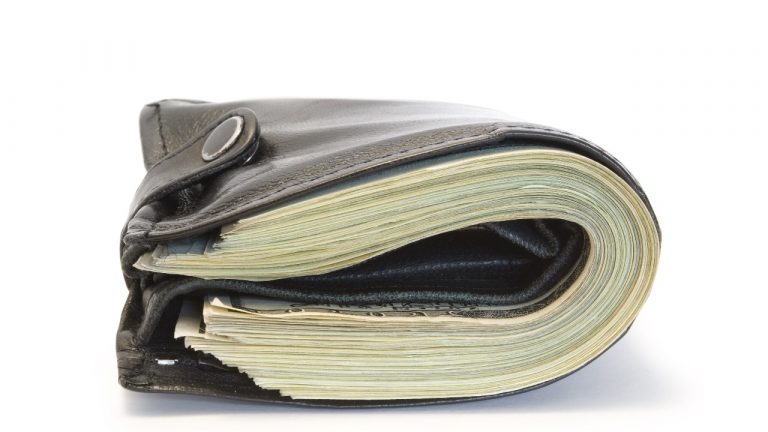 This is the highest price bitcoiners have paid for a transaction on the network in ten months, according to data from Bitinfocharts.

Fees are paid each time a Bitcoin transaction is processed and confirmed by a miner, who pockets the fees, in addition to the block reward, as revenue.

High fees typically indicate that demand for processing transactions is significantly higher than the supply of miners – suggesting more people are using the network and willing to pay more for speedy settlements.

Transaction costs hovered around $1.80 in early May before spiking to $3.19 three days ago. For the greater part of April, fees averaged well below $1, but rose sharply as the month drew to a close, reaching $2.86 on April 30. Overall, fees grew seven-fold in the month.

At the time of writing, the cost of a transaction on the Bitcoin network had dropped slightly below $2, as per the Bitinfocharts data.

Halving events have historically been associated with sharp increases in transaction fees. The upcoming halving – only a few hours away – will reduce the supply of bitcoin, cutting the rewards paid to miners 50% to 6.25BTC.

While traders are excited about the prospect of rising BTC prices, there is some concern that the halving will result in a sharp revenue decline for miners. Analysts say miners might seek to compensate revenue losses through higher transaction fees.

What do you think about the rising Bitcoin transaction costs? Let us know what you think in the comments section below.