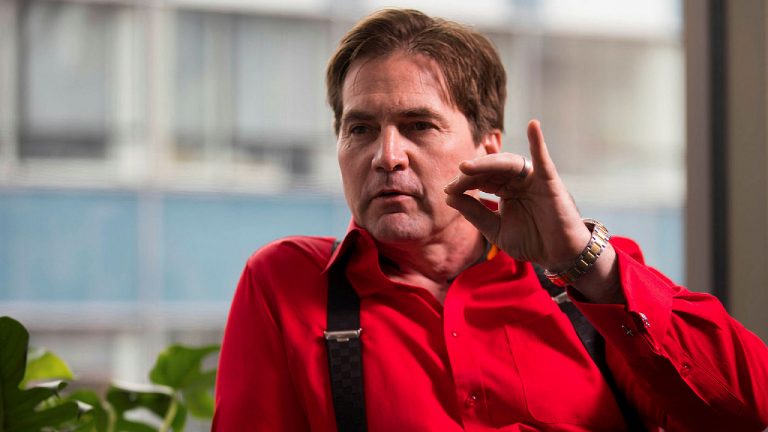 Florida’s Southern District Court has been dealing with the Kleiman v. Wright case for well over two years and now the lawsuit is finally going to trial. A jury trial is set for July 6, 2020, in the Miami Division courthouse before Judge Beth Bloom. Meanwhile, Craig Wright, the self-proclaimed Satoshi Nakamoto, filed a motion on May 8, asking the court to once again toss out the lawsuit.

While the world is dealing with the fragile economy stemming from the government-induced lockdowns, the infamous Kleiman v. Wright lawsuit continues. The Kleiman estate is suing Craig Wright over an alleged stash of 1 million BTC and intellectual property (IP) as well. The plaintiffs accuse the defendant of manipulating his former business partner Dave Kleiman’s bitcoin inheritance and IP. The lawsuit’s preliminaries and discovery period dragged on for months on end, with all kinds of mystery in between. Finally, Judge Bloom has scheduled a jury trial for the case and it will take place in the city of Miami. The court filing dubbed “Scheduling Order — Document #476” states:

This cause is set for trial during the Court’s two-week trial calendar beginning on July 6, 2020, at 9:00 a.m.at the United States Courthouse, 400 North Miami, Avenue, Courtroom 10-2, Miami, Florida.

Bloom has told the court participants that they need to settle at least by July 3rd, if the two parties want to come to an agreement. However, a flurry of filings that followed Bloom’s scheduling date shows that it doesn’t seem like Wright or the Kleimans want to settle out of court. Bloom requires both parties to submit all the case materials and evidence to Florida’s Southern District court by June 22.

Sanctions, Objections, Summary of Judgement, and the Defendants Hope Certain Opinions from Experts Will be Excluded

With the tentative lawsuit scheduled, Kleiman’s attorneys have filed a motion for an extension of time to file more sanctions on May 5. “Plaintiffs intend to file a sanctions motion based on the defendant’s conduct in these proceedings,” Kleiman’s legal firm Roche Cyrulnik Freedman LLP wrote. “This motion will include, but not be limited to, the defendant’s provision of a false notice and false list of bitcoin addresses in response to this court’s order allowing him through and including February 3, 2020, to file a notice with the court indicating whether or not this mysterious figure has appeared from the shadows and whether the defendant now has access to the last key slice needed to unlock the encrypted file.”

After the trial was set, Wright and his lawyers came with a flurry of objections as well. Additionally, Wright’s law firm Rivero Mestre LLP and Amanda McGovern filed Wright’s motion to exclude opinion testimony of the plaintiffs’ expert witnesses. Some of the people included in Wright’s list are people such as Dr. Edman the man who investigated Wright’s documents. “Dr. Edman is not a forensic examiner and has neither the training nor expertise to render any such opinions,” the filing says.

Wright also wants Andreas Antonopoulos’s opinion barred from the court, because of his alleged “posting activity features slandering Dr. Wright, whom he claims was not involved in creating bitcoin and refers to as ‘Faketoshi.’ In addition to his lack of qualifications and personal animus, his testimony should be excluded because plaintiffs hope to use it as a backdoor through which to introduce inadmissible non-evidence of purported historical bitcoin ‘prices,’” the filing highlights.

Wright also filed for summary judgment on May 8, 2020, against the Kleiman estate. The 30-page request notes: “For all the foregoing good and sufficient reasons, Dr. Wright respectfully requests that the Court grant this motion for summary judgment.” While the court docket got a flurry of objections like a well-oiled machine on Friday, the Kleiman’s also filed a notice of intent to raise an issue of Australian law.

What do you think about the Kleiman v. Wright case going to trial? Let us know in the comments below.