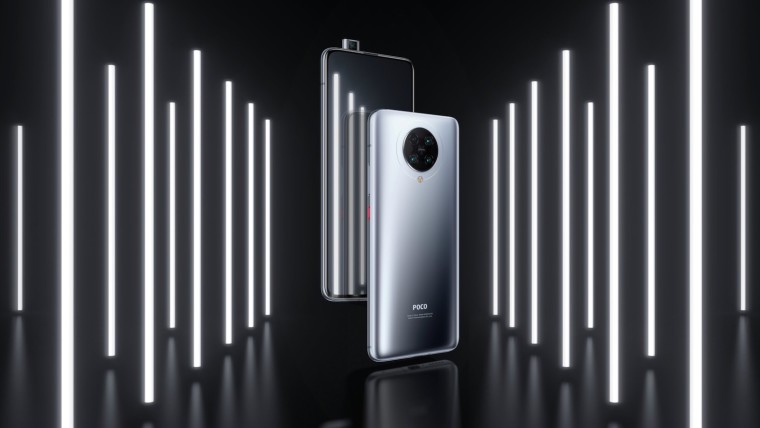 Poco, which spun itself off as an independent company from Xiaomi earlier this year, has announced its latest “flagship killer” for the European market: the Poco F2 Pro. This is the company’s first international phone launch in nearly two years following the success of the Pocophone F1.

The Poco F2 Pro is essentially a re-branded version of the Redmi K30 Pro that was launched earlier this year in China. The Poco device features a 6.67-inch FHD+ AMOLED display with a max rated brightness of 1,200 nits. The phone uses Gorilla Glass 5 panels at the front and rear. The display lacks any kind of notch or punch-hole since it features a pop-up camera.

Being a “flagship killer,” the Poco F2 Pro has specs that would give other more expensive devices like the OnePlus 8 Pro and the Galaxy S20 lineup a run for their money. The device is powered by a Snapdragon 865 chipset and Poco is using LiquidCool 2.0 technology for better sustained performance and to ensure it does not heat up too much while gaming. Other specs of the Poco F2 Pro include 6/8GB RAM, 128/256GB of UFS 2.1 storage, dual-SIM support, 5G, Wi-Fi 6, Bluetooth 5.0, NFC, IR blaster, in-display fingerprint sensor, a headphone jack, and USB-C. 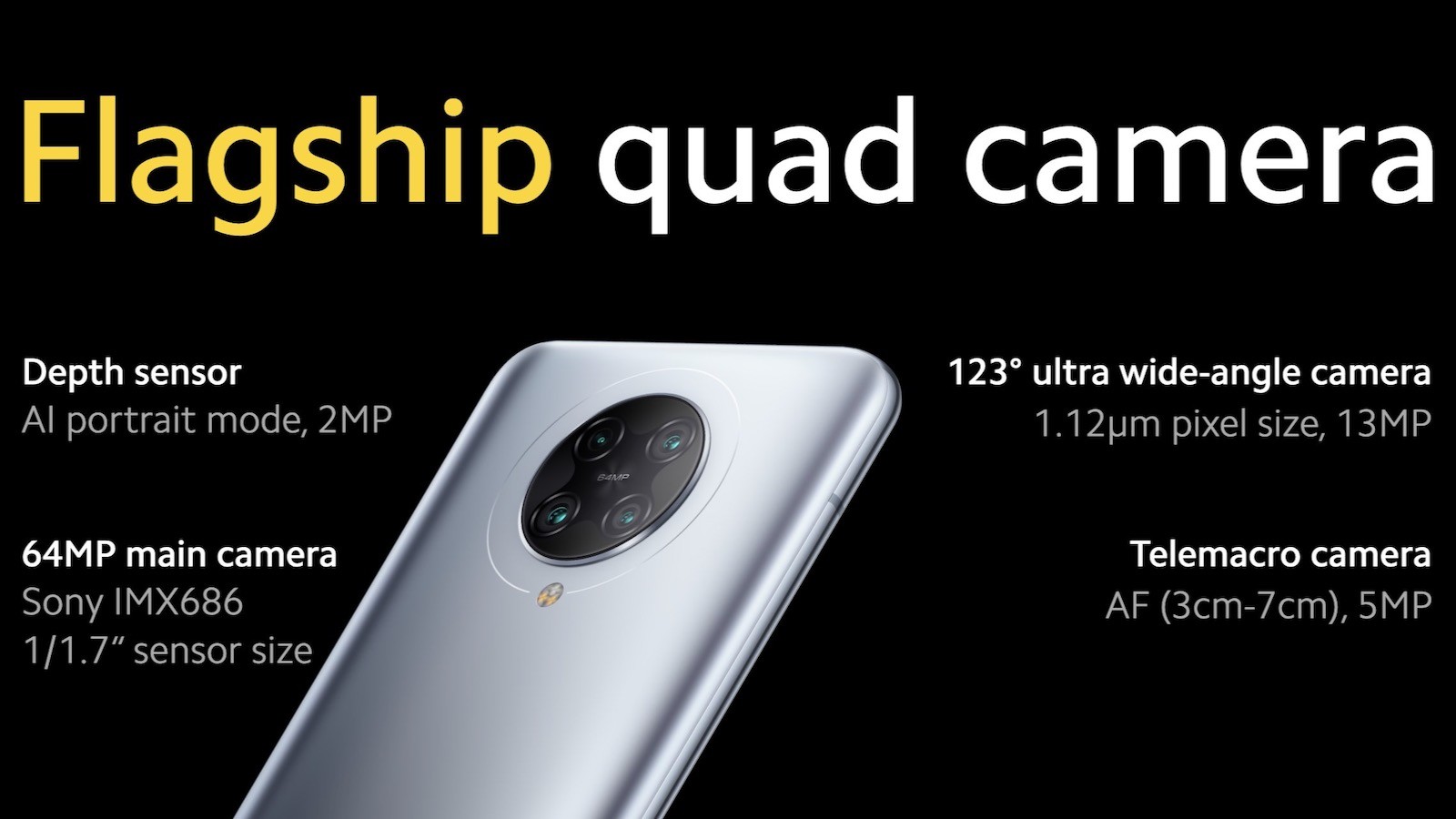 The rear of the device features a quad-camera setup which includes a 64MP Sony IMX686 sensor with f/1.69 aperture, a 13MP ultra-wide angle shooter, 5MP telemacro lens, and a 2MP depth camera. The phone can record 8K videos at 30fps, 4K videos at 60fps, and super slow-mo videos in 1080p resolution at 960fps. The pop-up camera at the front houses a 20MP selfie shooter that can also record slow-motion videos at 120fps. The device is powered by a 4700mAh battery with 30W fast charging support that can charge it from 0-100% in just 63 minutes.

On the software front, the device runs on MIUI 11 based on Android 10. It comes with Poco Launcher pre-installed and a few other Poco-specific UI tweaks. 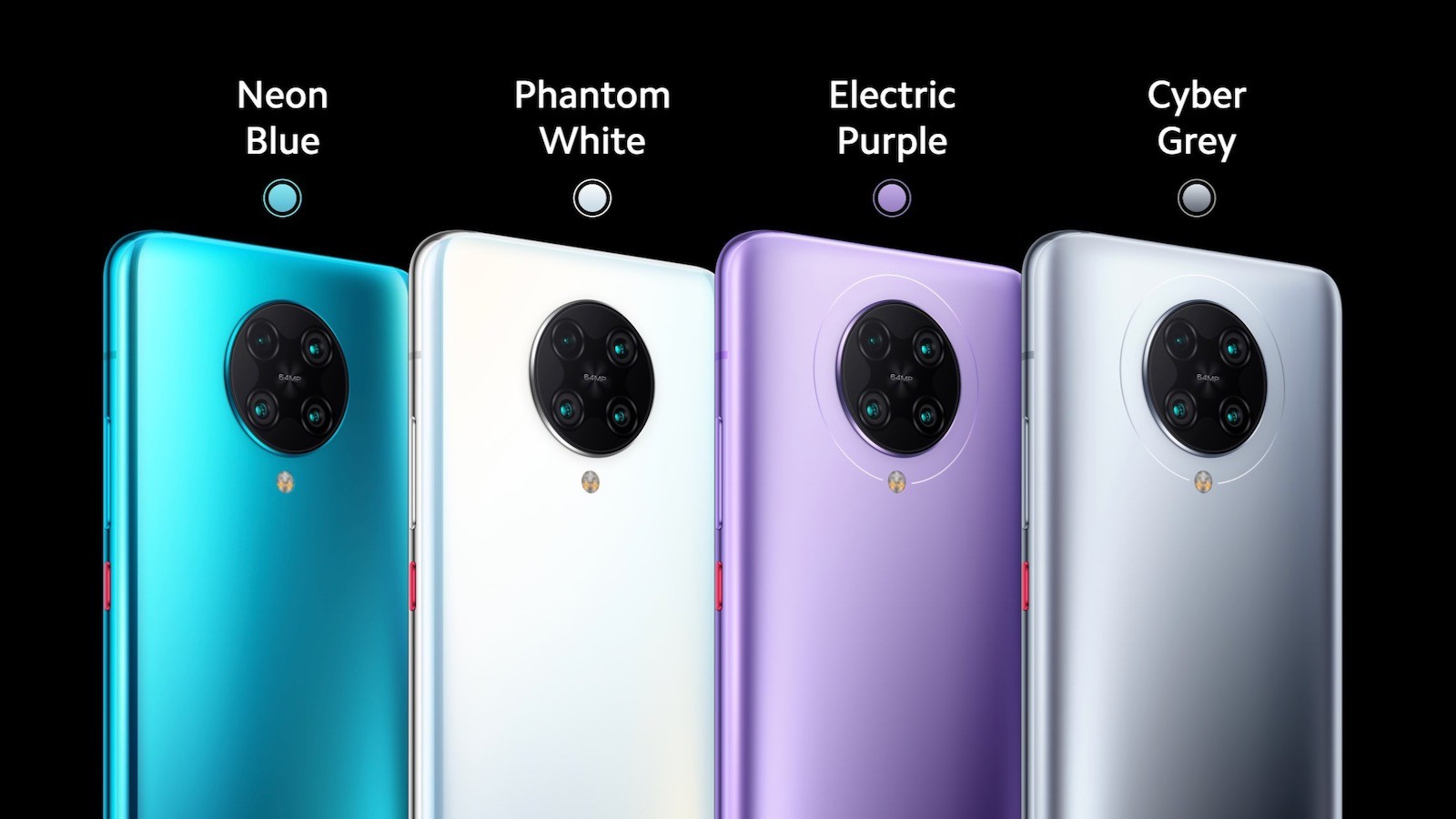 The Poco F2 Pro will be available in four colors: Neon Blue, Phantom White, Electric Purple, and Cyber Grey. The base variant of the device with 6GB LDDR4X RAM and 128GB storage starts from €499, while the 8GB LPDDR5 variant with 256GB storage will start from €599. It will be available to purchase from Gearbest.