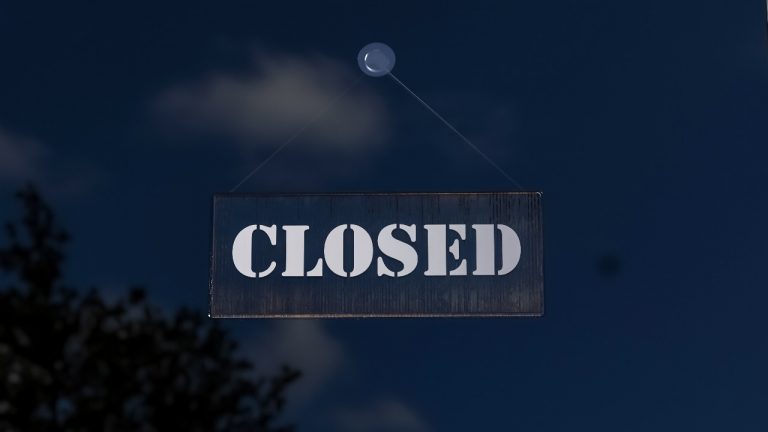 About a third of Bitcoin (BTC) mining firms may already be switching off their machines as the business becomes unprofitable due to a reduction in mining rewards.

The third Bitcoin halving – consummated earlier today – reduced supply of the pioneering cryptocurrency, cutting the bonus paid to miners for solving mathematical puzzles that underpin the network by 50% to 6.25BTC per block.

According to Alejandro De La Torre, VP at mining pool Poolin, miners who make up between 15% to 30% of the entire BTC network hashrate are already in the process of shutting down as profit margins come under pressure.

Those companies operating inefficient “old generation” mining rigs, such as Bitmain’s S9 miner, on higher electricity costs, will be most affected, he opined.

“The … final difficulty adjustment with the 12.5 BTC block subsidy will occur one week before the halving (1008 blocks), and the difficulty is projected to increase,” De La Torre wrote in a recent analysis, adding:

Miners are facing pressure from the periodic halving, as the event will affect revenues for mining companies a great deal.

Some experts argue that the revenue decline might be compensated by a spike in the price of BTC – a feat generally associated with previous halving events. However, if the price drops, less efficient miners will be squeezed out faster.

De La Torre said “mining is a long game about survival” and firms that fail to move to more efficient mining machines or to find cheaper electricity will “capitulate”.

“While we expect most of these miners will shut down after the halving, it is likely that some of them have cheap enough electricity to survive in the near future,” he stated.

What do you think about Bitcoin mining in relation to the halving? Let us know in the comments section below.

The post Up to 30% of Bitcoin Miners Close Shop as Business Turns Unprofitable After Halving appeared first on Bitcoin News.