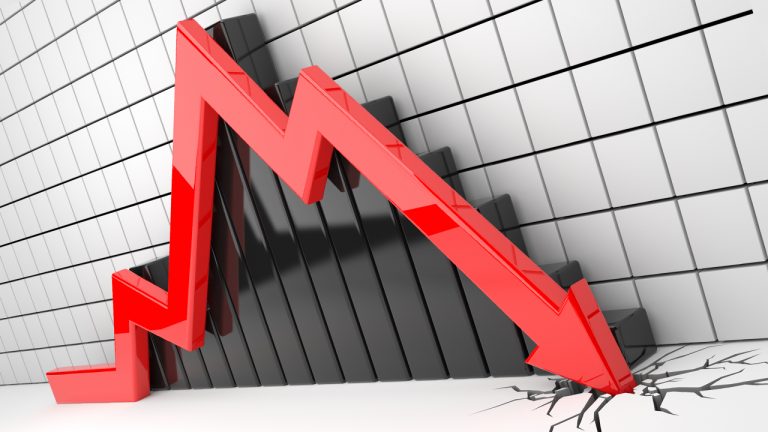 On Monday, Hut 8 Mining reported that first-quarter revenue rose 5% to $9 million from $8.59 million a year ago after the amount of bitcoin (BTC) extracted plunged sharply. Quarter-on-quarter, revenue fell 14%.

For the three months to March 31, 2020, the Canadian bitcoin firm said it mined 1,116 BTC, down 54% from the 2,405 BTC realized a year earlier. It blamed the decline on “increasing network difficulty (that) impacted the company’s production negatively”.

Adjusted earnings (loss) before interest, tax, depreciation, and amortization narrowed to $0.43 million compared to Q1 2019 loss of $0.92 million. Much of the loss came from the closing two weeks of March when the price of BTC collapsed, it said.

Included in the earnings release is a revaluation loss on digital assets of $0.91 million compared to the prior year gain of $0.71 million. The loss results from a 10% decline in the BTC price during the review period.

In the quarter, Hut 8 completed the refinancing of an unsecured loan from Bitfury with a $4.97 million loan extension from Genesis Global Capital at a 2% interest rate. As a result of the refinancing, the amount of BTC locked in collateralized loans increased to 94% or 2,823 BTC of the company’s bitcoin portfolio. That compares with 58% or 1,700 bitcoin during the first quarter of 2019.

Hut 8 has stressed that the recent third Bitcoin halving will present significant challenges for miners. Acting chief executive officer Jimmy Vaiopoulos told analysts in an earnings call that the company may be forced to shut down parts of its operation because of the halving, which cut mining rewards in half to 6.25 BTC.

“Management is actively seeking ways to mitigate these industry-specific factors,” it added, amid reports the miner was looking to upgrade its mining machines to more efficient ones.

What do you think about Hut 8’s earnings Let us know in the comments section below.