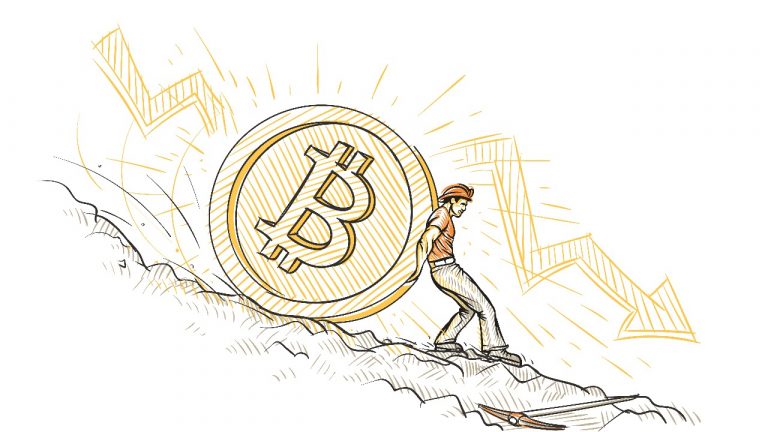 Revenue for Bitcoin (BTC) miners plunged 48% a day following the third halving, as the full impact of the periodic supply cut event began to take effect.

According to data from crypto company Blockchain, the total value of block subsidies and transaction fees paid to miners crashed to $8.95 million on May 12 from $17.16 million the previous day.

The third Bitcoin halving of May 11 reduced the rate at which new coins are created, cutting the bonus paid to miners for solving complex mathematical puzzles that underpin the network by 50% to 6.25BTC per block.

Revenue peaked at $20.61 million on May 6, but has trended downwards ever since. Per the Blockchain data, miners revenue oscillated between $7.89 million and $28.60 million over the past 52 weeks, with the lowest point reached in March when the price of BTC tanked as much as 27% in a day.

Of the post-halving miners’ income, roughly 13% is made up of transaction fees, the figures show.

Fees are paid each time a Bitcoin transaction is processed and confirmed by a miner, who pockets the fees, in addition to the block reward, as revenue.

As mining revenues decline and companies shut down, Bitcoin transaction fees are now being considered a realistic option to help miners stay afloat.

In future, higher fees could also be used to accommodate rising demand for processing transactions while keeping the network secure, say experts. After the latest halving, transaction costs rocketed more than 400%.

What do you think about the falling Bitcoin mining revenues? Let us know what you think in the comments section below.