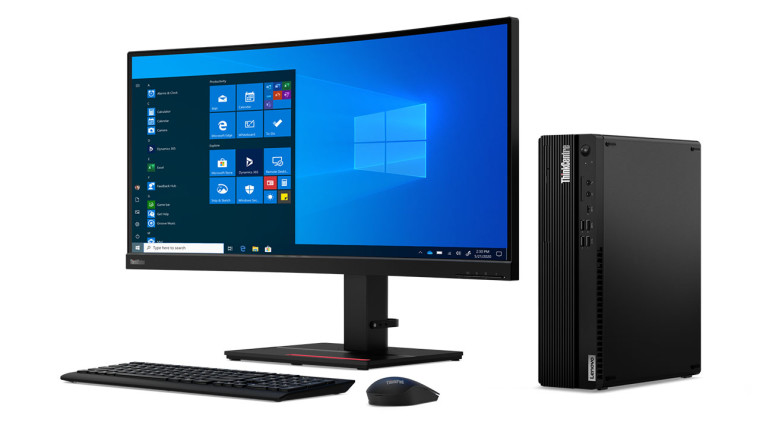 On top of Intel’s announcement yesterday of its 10th-generation ‘Comet Lake’ vPro processors, Lenovo is announcing some refreshed Think business PCs. They come from the ThinkCentre desktop lineup, and interestingly, there are a couple from the ThinkPad P-series mobile workstation lineup as well.

There are a bunch of variations from the ThinkCentre M-series, including the 21.5-inch M70a and larger M90a all-in-one models, SFF desktops, and towers. With Intel vPro, Lenovo ThinkShield, and more, there’s a major focus on both security and manageability.

The M90 is the most premium of the M-series, packing up to a Core i9 vPro. There are both tower and small-form-factor variants available, and Lenovo boasts that you can get it with a Flex-IO display while connecting additional screens via USB Type-C, HDMI, DisplayPort, or VGA. 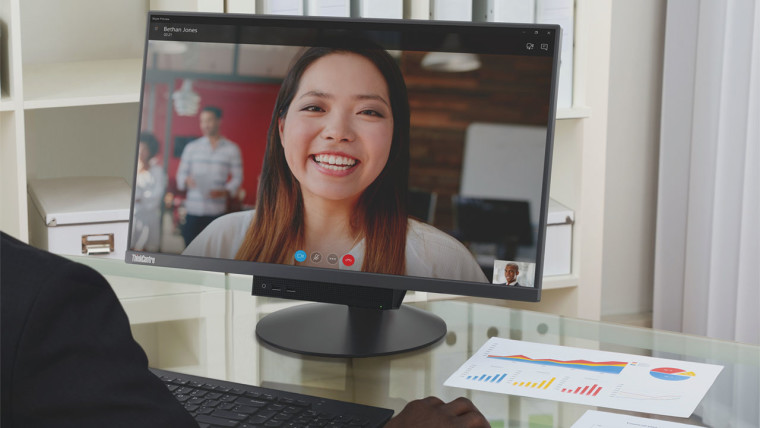 ThinkCentre-in-One is meant to be a modular PC, and it comes in 22- and 24-inch sizes. All you need to do is add a ThinkCentre Tiny desktop, which doesn’t require any tools to set up. 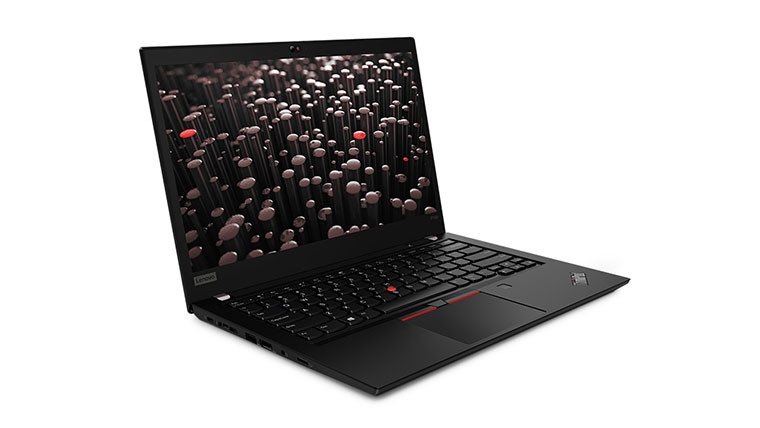 Finally, Lenovo introduced the ThinkPad P14s and P15s, which are successors to the P43s and P53s, respectively. They include up to a hexa-core Core i7-10810U, which has a turbo boost clock speed of up to 4.9GHz. They also come with Nvidia Quadro graphics for your mobile workstation needs, Wi-Fi 6, up to 2TB of storage, Ubuntu and Red Hat Linux support, and more.