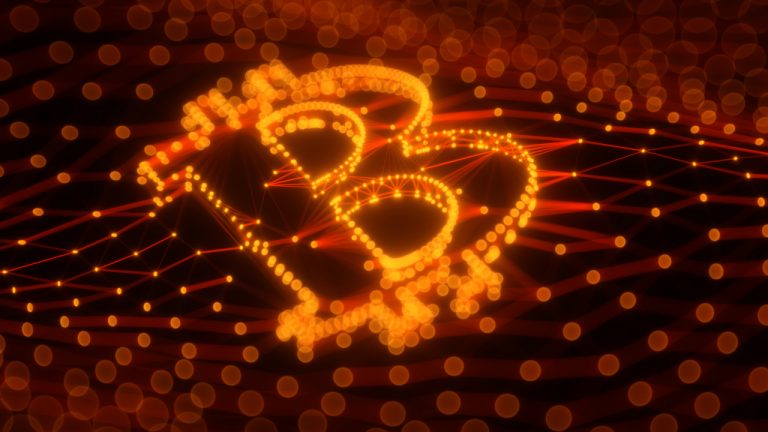 Hashrate, the amount of processing power dedicated to a Bitcoin network at a given time, determines the strength and security of the network.

FTX leverages mining difficulty, that is, the complexity of solving equations that validate bitcoin transactions.

According to the exchange, such a method is necessary because it is impossible to determine exact hashrate, beyond approximating it from block times and difficulty.

The futures product that went live on May 15, 2020, determines the hashrate by calculating the average difficulty of a Bitcoin network every day throughout the quarter.

Since “difficulty adjustments attempt to maintain 10m block times, over long periods of time the average hashrate will be proportional to the average difficulty. So that means that, roughly speaking, difficulty futures should behave similarly to hashrate futures,” FTX said in a blog post announcing the product.

FTX chief executive officer Bankman-Fried stated that the company introduced the tool in response to significant interest from miners and related companies, according to online media reports. The platform first revealed plans to develop hashrate futures nine months ago.

The futures market is expanding, with the latest product coming a week after Bitfinex launched a contract related to Bitcoin’s performance against other coins.

A BTC hashrate contract has, however, been previously developed by crypto brokerage firm Bit Ooda, while Interhash has also been exploring derivative products to offer miners.

In January, software developer Jeremy Rubin announced the launch of Powswap, a platform that allows people to speculate on hashrate to offer “mining derivatives with no trust required.”

FTX announced that hashrate futures will not be available to U.S miners, as it the case with its other products.

What do you think about the FTX hashrate futures? Let us know in the comments section below.