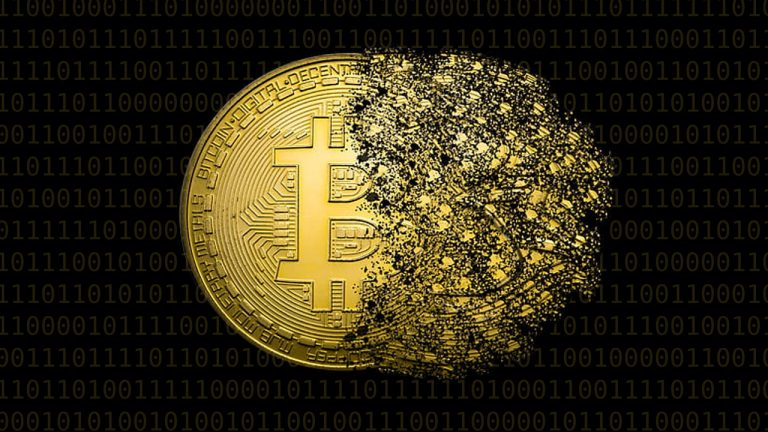 How Investors Are Presented With Bitcoin: ‘A New Decentralized Monetary Asset, Akin to Gold’

The crypto entrepreneur places BTC besides gold, as a go-to store of value, amid unprecedented stimulus spending by governments during the Covid-19 crisis.

“Bitcoin is likely to earn a place alongside gold as a sensible part of many investment portfolios,” Huang says in a paper aimed at reaching out to conventional investors, “Bitcoin for the open-minded skeptic.”

“It combines the scarce, money-like nature of gold with the digital transferability of modern currency,” he added. At the peak of the virtual currency’s adoption curve, “central banks may come to view bitcoin as a complement to their existing gold holdings.”

Huang’s paper is not so much premised on novel insights as it is about mapping a future out of BTC’s intrinsic features.

Beyond comparing favorably to some cryptocurrencies for its classic money features such as scarcity (at 21 million coins), portability, and broad accessibility, bitcoin intrinsically improves on traditional assets. Its digital format, programmability, universality, and decentralization are a source of alternative appeal.

Decentralization and immunity to censorship afford BTC holders “a special kind of confidence: that bitcoin cannot be devalued by arbitrary monetary policy decisions, and that they will always be able to hold and transfer their bitcoin freely,” Huang writes.

This becomes especially important at a time when the markets are unusually exposed to politics, not just benign government interventions but also crisis-related protectionism and bilateral hostilities.

A recurring objection to BTC as an asset class is that it is a bubble but Huang turns the same criticism around in favor of the crypto. Citing Nobel laureate Robert Shiller, he notes that BTC is in good company as gold is also a bubble, being an asset class of no immediate utility but rather valuable for popular conviction about a future value that occasionally pushes the prices up.

Bitcoin bubbles of note, 2011, 2013, 2013-15, and 2017 began with high-conviction investors buying when things were quiet on the front, followed by media attention, speculation, further attention, and investor interest.

“Although painful for those involved, each bubble leads to broader awareness and motivates bitcoin’s underlying adoption, gradually expanding the base of long-term holders who believe in bitcoin’s potential as a future store of value,” Huang explains.

Bitcoin’s relative ease of access through in-built financial inclusion mechanisms will be useful in growing its market size as people with eroding currencies are more likely to get the digital asset than they are to get gold or other valuables like art or property.

Political considerations may also work in the cryptocurrency’s favor. “If foreign governments (some of whom already bristle at their dependence on US dollar forex reserves) begin to adopt bitcoin as a complement to existing gold holdings, the market size for bitcoin could expand significantly,” Huang adds without committing to a precise estimate.

Huang contrasts the general optimism of his paper with BTC risks such as volatility and regulation. Volatility, however, aids adoption and may terminate when broad acceptance lead to stability, while regulation can be mitigated by bitcoin’s decentralized nature.

What do you think about Bitcoin’s comparisons to gold? Let us know what you think in the comments section below.

The post How Investors Are Presented With Bitcoin: ‘A New Decentralized Monetary Asset, Akin to Gold’ appeared first on Bitcoin News.