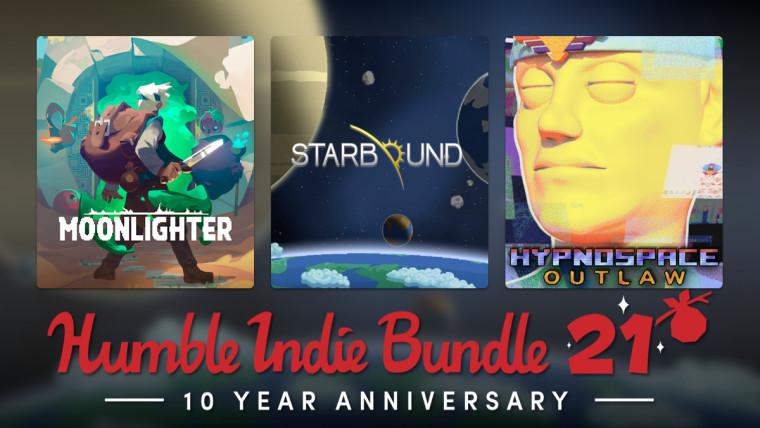 Celebrating 10 years of indie games bundles, Humble this week kicked off a 10 Year Anniversary
Bundle with hit indie titles. Seven games are split between the standard three tiers of this collection, with more coming later.

You can grab Hotline Miami, Beat Cop, and Dustforce DX for just $1, and Humble is also throwing in a wallpaper pack and some coloring sheets. The second tier currently sits at around $6.75, and going for that that nets you Moonlighter, Gato Roboto, and a 25% off coupon for Moonlighter’s Between Dimensions expansion. However, this tier will be expanded with more games on the coming Tuesday, much like the bundles of the olden days.

Lastly, the $15 tier brings you Starbound and Hypnospace Outlaw in addition to all the games in the previous rungs.

Elsewhere, Humble is also powering a new build your own charity bundle currently, which offers games like Slay the Spire, Void Bastards, Temtem, and more. An additional overall discount gets applied to the games when you add more than two to the cart. 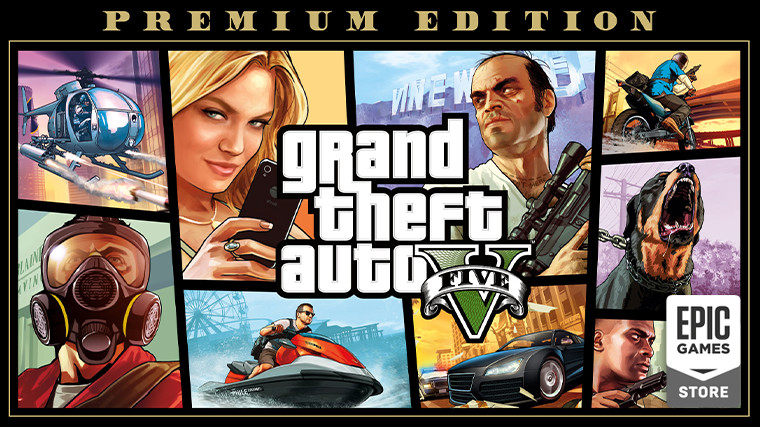 Possibly kicking off the biggest giveaway on the store so far, the Epic Games Store is currently offering free copies of Grand Theft Auto V, letting anyone with an Epic account that has two-factor authentication enabled grab the massively popular Rockstar-developed title.

It is the Premium Edition that’s being given away, which offers you an additional $1,000,000 cash bonus in the online segment of the title. As for the next giveaway, Epic is once again making it a mystery, so be prepared for another big reveal on May 21.

The store is currently hosting its second Mega Sale event too, offering discounts for many of its games. However, more interestingly, the special coupon offer has been brought back, letting you knock off an extra $10 off from any title or DLC as long as it costs $14.99 at a minimum. You just can’t apply it on a pre-order. 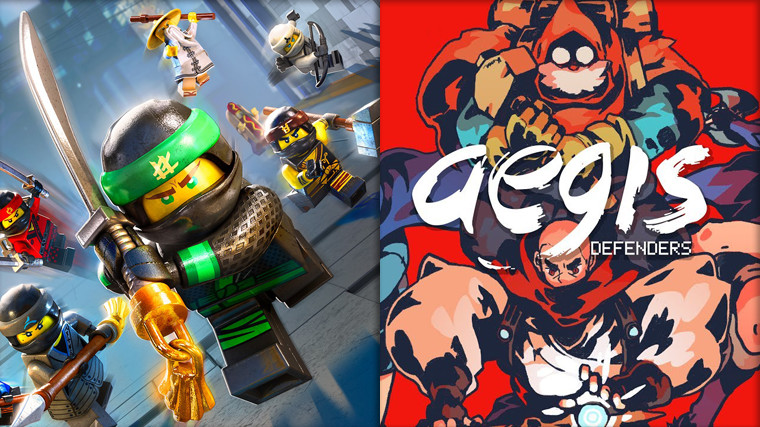 Also in the giveaway world, there are two more promotions running on Steam and the Humble Store.

On Steam you can currently add a copy of The LEGO Ninja Go Movie Video Game over to your library. The setting should be apparent thanks to that name. The humorous title offers an open world to adventure in, and just as with other LEGO games, it comes with local multiplayer support.

Meanwhile on Humble, Steam copies of Aegis Defenders are being given away celebrating the ongoing Spring Sale. This is an indie mash-up of the platformer and tower defense genres, and just like the aforementioned game, it also offers local cooperative play support.

The Steam giveaway will end on May 21, while Humble will close its promotion on May 17, or earlier if its stock of keys run out. 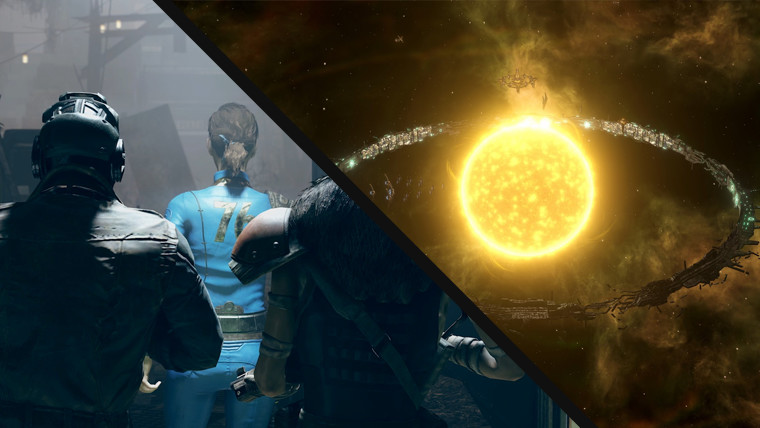 With the free time you might have this weekend, you have the opportunity to try out several more games having free weekends.

Starting things off is Bethesda with a Fallout 76 free weekend, letting you try out the multiplayer RPG and see if it’s for you. Paradox Interactive’s popular strategy title Stellaris is free-to-play this weekend too, which should give you enough time to get a small glimpse of what it offers. And finally, Funcom’s open-world multiplayer survival game Conan Exiles is also having a free weekend promotion.

Before jumping into the big deals list of this weekend, you should take some time to grab the Assassin’s Creed Ancient Egypt and Ancient Greece Discovery Tours Ubisoft is offering for free, although technically they aren’t games.

Heading into the highlights, there’s quite a few publisher promotions as well as freebies to grab this weekend. Don’t forget that the Epic Games Store deals at or above $14.99 mentioned below have the $10 coupon available for them, dropping prices below other stores by quite a margin:

As is usually the case, there are plenty of DRM-free games having sales this weekend also. See highlights from them below:

And that is it for our pick of this weekend’s PC game deals folks, and hopefully, some of you have enough self-restraint to not add even more games to your growing backlogs this season. Of course, there is an enormous amount of more deals ready and waiting all over the internet if you comb through it hard enough, so keep your eyes open for those, and have a great weekend.