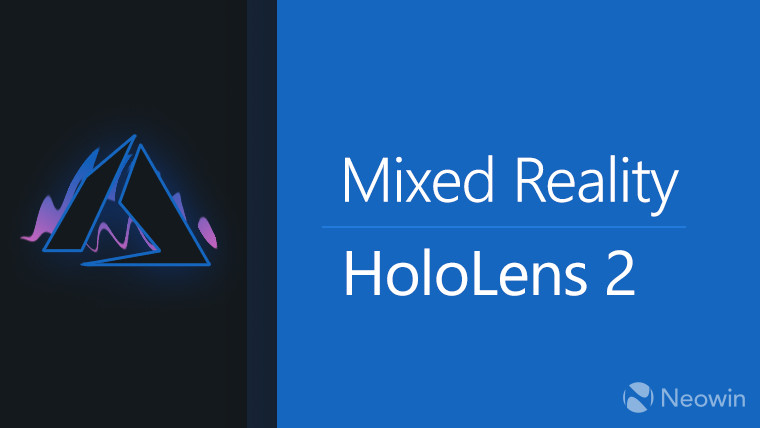 At the ongoing Build virtual conference today, the Redmond giant announced a number of things from Windows to this Teams to Azure, and more. What it also unveiled was a few new things about the Azure implementation of Mixed Reality and its HoloLens 2 HMD.

First off there’s Azure Spatial Anchors, a capability which allows developers to create mixed reality apps that “map, persist and share 3D content at real-world scale”. The capability of course uses Microsoft’s cloud and is now generally available, with supported devices ranging from the firm’s own HoloLens HMD to iOS and Android devices.

And while we’re on the subject, the latest iteration, namely HoloLens 2 is expanding to more markets. Announced initially last year in February around the start of Mobile World Congress – check out our hands-on here – the HoloLens 2’s development edition came in at $3,500 with shipments starting in November.

On a related note, the HoloLens 2 recently got Windows Autopilot support in private preview, and a HoloScreens app to bring virtual screens to VR/MR devices has also been discovered.