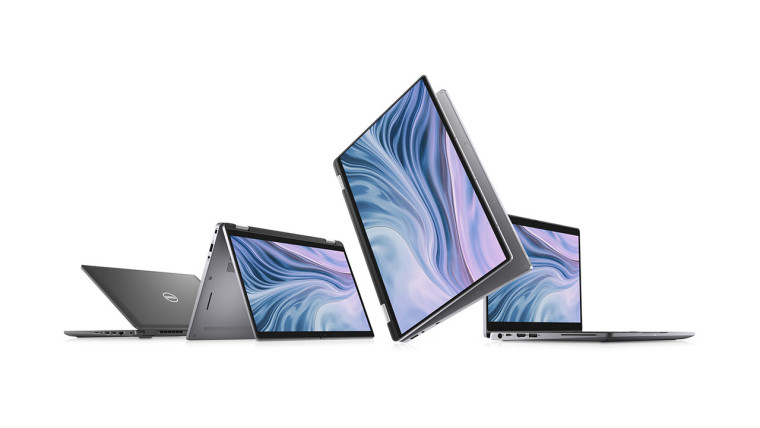 Today, Dell announced refreshes of its Latitude business laptop family. The biggest changes for the lineup as a whole are Intel’s 10th-generation ‘Comet Lake’ vPro chips, and cellular connectivity. 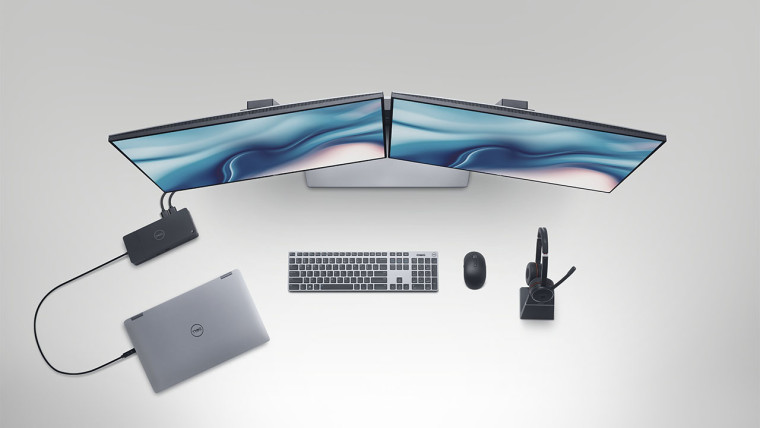 At the top of the lineup is the new 9000 series. The Latitude 9510 and 9510 2-in-1 was first announced back at CES, but now Dell is adding Comet Lake vPro. The laptop is the first to include sub6 5G with a Qualcomm Snapdragon X55 modem, and Dell is promising 30 hours of battery life.

There’s also a new Latitude 9410 2-in-1, a 14-inch variant that does not include 5G. Like the 9510, Dell is promising crazy battery life, this time with 27 hours. It weighs in at three pounds, and it promises all of those premium perks like narrow bezels and a small footprint. It also has ExpressSign-in, which notices when you sit in front of your PC so it can wake it up and launch the IR camera for facial recognition. 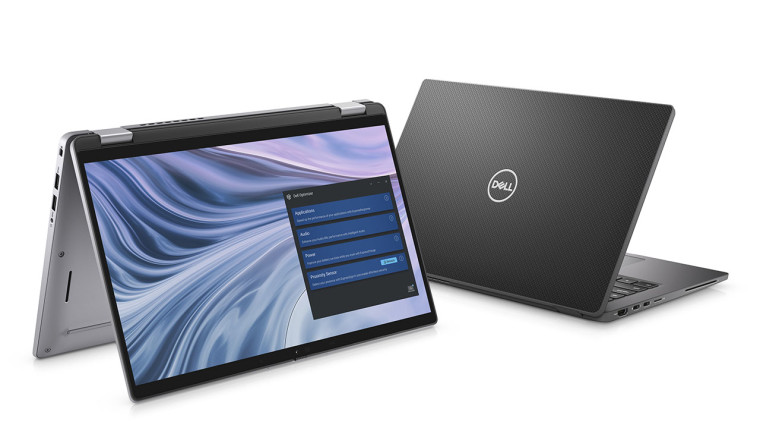 Along with ExpressSign-in, another thing you’ll find on these PCs is ExpressCharge. Dell says that you can get a 35% charge in 20 minutes, or an 80% charge in an hour. That’s a big deal when you can get over a day of battery life.