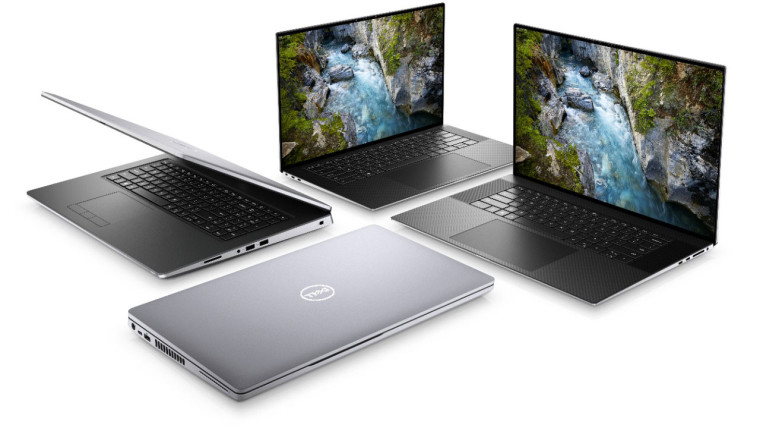 Today, Dell is announcing its new Precision mobile workstations, from the 3000 series to the 7000 series. In fact, the company says that this is the biggest update to the lineup since it first introduced the brand in 2013.

The laptops that stand out in the image above are actually the ones from the middle of the Precision lineup, the 15-inch 5550 and 17-inch 5750. They have the same chassis as the XPS 15 and XPS 17 that was announced last week, with four-sided InfinityEdge screens. Those displays are 16:10, and come in FHD+ and UHD+ flavors

Naturally, they come with Intel’s 10th-generation 45W ‘Comet Lake H’ processors, and while the Precision 5550 comes with up to an Nvidia Quadro T2000 with 4GB GDDR6, the 5750 actually comes with Quadro RTX 3000 graphics with 6GB GDDR6. 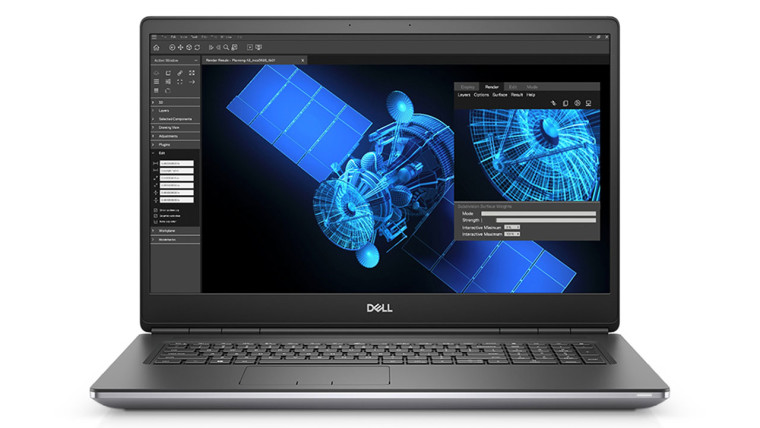 The Precision 7550 and 7750 are completely different beasts. If you’re looking for a mobile workstation that has the most power that you can possibly get, this is it. They also have 45W CPUs with up to a Core i9 or Xeon W, but these can come with up to an Nvidia Quadro RTX 5000 with 16GB GDDR6.

While they don’t have the XPS look, they’ve also been redesigned. Dell says that they’re 20% smaller and 6% lighter than their predecessors.