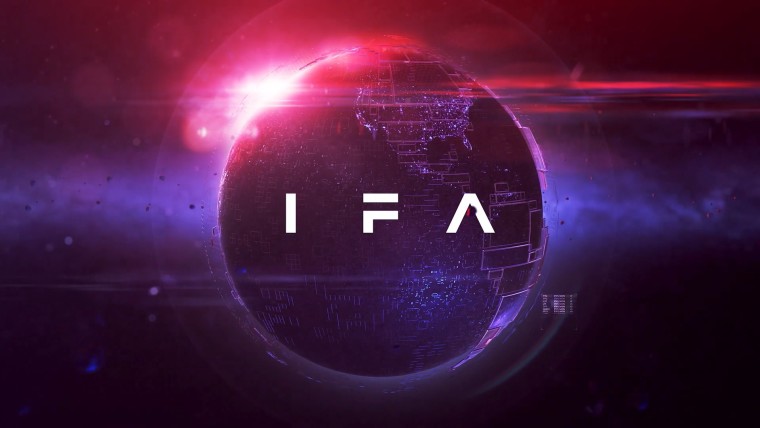 Since the COVID-19 pandemic began earlier this year, a large number of public events have had to be cancelled in an attempt to slow the spread of the virus. Mobile World Congress was one of the first notable examples, with many more following suit over the past few weeks and months. However, it seems like IFA, one of the world’s biggest technology events, planned for September, is still going ahead.

Last month, the event organizers had revealed that they were working on an “innovative concept” that would allow the event to go through during this time, and today, we’re learning more about this new format. Referred to as IFA 2020 Special Edition, this year’s event will put restrictions on who can attend the event so that it’s still safe. As such, it won’t be open to the public this time around, and attendees will be required to register beforehand or be invited to participate.

IFA 2020 will consist of four separate events, with no more than 1,000 visitors per day, so that social distancing, crowd control, and hygiene measures can still be put in place. The most notable of the events is, naturally, the Global Press Conference, which has been repurposed to also serve as the Global Showcase for Innovation and Technology. This event will invite around 800 journalists from over 50 countries so that companies can showcase their latest products to the media. The opening keynote will be hosted by Qualcomm president, Cristiano Amon.

Another event will be the combination of IFA NEXT and IFA SHIFT Mobility, resulting in an event for companies and start-ups in the connected mobility sector to showcase their products and make industry connections. Then There’s IFA Global Markets, a sourcing event for ODMs and OEMs to connect, which is especially important to allow supply chains to be restored in light of the pandemic. Finally, IFA Business, Retail, & Meeting Lounges will be where companies can with retailers and sign deals that help their products be sold.

Aside from the restricted in-person experience, there will also be some level of virtual experiences so that everyone can stay in the loop about what’s happening at the event. IFA 2020 is one of the very few events to go through despite the current global circumstances. Computex, an event that was originally planned for June, is also still on track to take place, but now at the end of September.