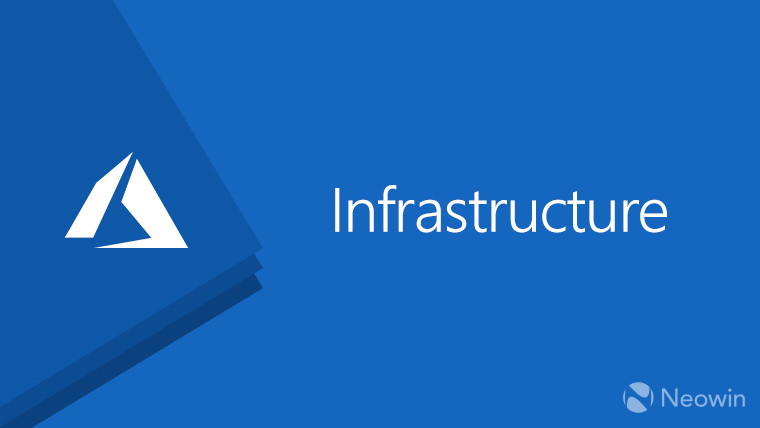 Microsoft announces a bunch of Azure infrastructure improvements at Build 2020

At its digital-only Build conference this year, the Redmond giant unveiled a slew of Azure-related enhancements for everything from quantum to its analytics offerings. Not only that, but the infrastructure part of the cloud service is also getting some attention.

During its Ignite 2019 conference, Microsoft unveiled Azure Arc in preview, along with Azure Data Services. The former is a way to extend the firm’s cloud service offerings and, as a result, management features “across clouds, datacenters and the edge”.

Today at Build, the firm unveiled that Azure Arc-enabled Kubernetes clusters are in public preview. This allows folks to “inventory, organize, manage and govern” these clusters at scale, including Open Shift, across datacenters, multiple cloud environments, and Azure Stack Hub. Documentation regarding this implementation can be found here.

Also in public preview is support for SUSE Linux Enterprise Server as an Azure Arc-enabled server for managing, organizing and governing of environments via Azure.

Furthermore, the company itself is launching the open-source Fast Healthcare Interoperability Resources (FHIR) server that’s available for Stack Hub and Stack Edge, plus an AI-enabled solution at the edge to modernize the factory floor. The latter is available on GitHub, and you can learn more about all the partner announcements at this link.

Similar to Azure Arc, last year at Ignite Microsoft added, among other things, Event Hubs for Azure Stack Hub, which brought real-time, fully managed data ingestion to the service. For folks who aren’t familiar, Stack Hub is in essence an extension which allows business customers to deliver Azure services to either their own datacenters, or use said services directly from a service provider.

Today’s additions focus on simplifying resource management and enabling of accelerated ML and graphics-heavy workloads utilizing GPUs. As such, RedHat and IBM’s ManagedIQ (formerly CloudForms) is now in public preview, allowing cloud operators to manage resources via Stack Hub and use RedHat tooling to manage Stack Hub itself.

Moving to private previews, there’s Azure Stack Hub Fleet Management, which does exactly what you’d expect it to do given the name, as well as AKS Resource Provider on Azure Stack – a fully managed service for the management of containerized applications, which can create and manage Kubernetes clusters on Stack Hub automatically.

Finally, GPU partitioning using AMD GPUs for visualization on Azure Stack Hub is also in private preview. You can find out more at this link.

In other infrastructure news, there’s now a new “Routing Preference” option in Azure, which allows folks to choose how the traffic is routed between Microsoft’s cloud and the internet. This can be done when creating a public IP address for an IaaS resource like a VM, VM Scale Set, internet-facing Load Balancer, or the Azure storage account. More details here.

Azure Peering Service, which enhances customer connectivity to the Microsoft cloud services like Office 365, Dynamics 365, SaaS services, Azure, or any other public internet-accessible services provided by the software giant, has now been declared generally available. Additional information on the topic can be found here.

Another capability worth mentioning is Azure Resource Manager (ARM), which now has templates enabling the delivery of infrastructure as code using simple configuration language. Part of this product are two public previews announced today: “What-If” analysis and Deployment Scripts. Extensive information about ARM templates can be found here, while this is where more info about these two previews can be seen.

Last but not least, there’s Azure Monitor, which allows the user to get real-time data about the cloud environment. It exited preview back in 2017, with container and network monitoring features being announced last year at Ignite.

On this occasion, the capabilities have been extended via availability of codeless attach of Java and Node.js, as well as tighter integration between Azure Application Insights and Log Analytics. The latter allows folks to easily correlate infrastructure and platform issues with app issues, getting a better picture of the problem. You can find out more at this link.